Portrait of a harrowing past 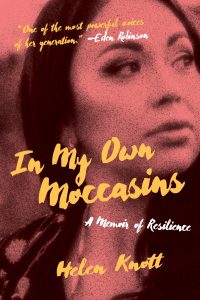 Helen Knott has made the longlist for the 2020 RBC Taylor Prize for Non-Fiction for her first book In My Own Moccasins: A Memoir of Struggle and Resilience (University of Regina Press 2019).

As a young Indigenous woman working through inter-generational trauma, Knott, who is an activist as well as a writer, tells of coming to the realization that she must learn where she came from and where she is going in order to move on from a painful past. With courageous honesty, she portrays how she healed the wounds inflicted by sexual violence.

First awarded in 2000 to the author whose book best combines a superb command of the English language, an elegance of style, and a subtlety of thought and perception, the prize comes with a $30,000 purse for the winner and $5,000 for each of the remaining finalists. The 2020 winner will be revealed at a special 20th Anniversary gala luncheon in Toronto on Monday March 2, 2020. This gala will mark the end of the prize as, after 20 years, the Charles Taylor Foundation is bringing the RBC Taylor Prize to a close.

Knott is of Dane Zaa, Nehiyaw and mixed-Euro descent from Prophet River First Nations. In 2016, she was one of sixteen women featured globally by the Nobel Women’s Initiative for her commitment to ending gender-based violence and activism. In 2017, she received a REVEAL Indigenous Art Award. With a bachelor’s degree in social work, she began pursuing a Masters in FN Studies at UNBC while at the same time completing In My Own Moccasins. In 2019, she was also writing an indigenous female manifesto, Taking Back the Bones, described as personal narrative “interwoven with humour, academic research and critical reflection.” 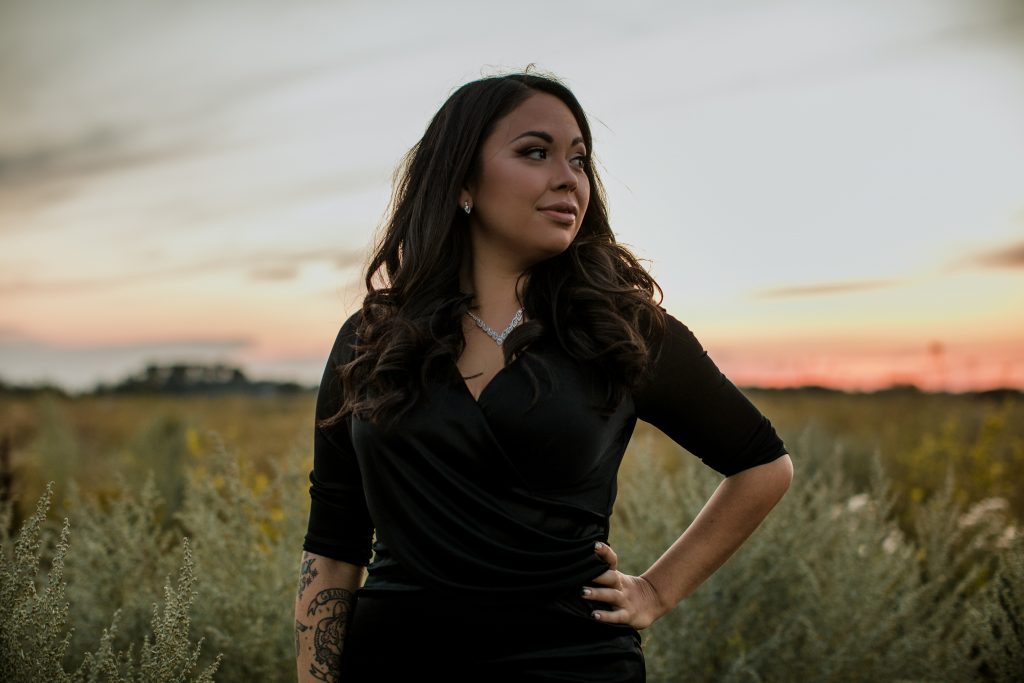 She has published short stories and poetry in the Malahat Review, Red Rising Magazine and the Surviving Canada Anthology. On her blog called Warrior, she describes herself as “six years sober and clean on her journey, passionate about healing, a mother to one, a mediocre beader and a skilled berry picker.” In a CBC Short Doc called Peace River Rising, she says, “I’m grateful to have reclaimed my voice and my power so that I can do what I can, when I can.”