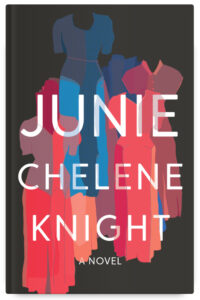 Vancouver once had a distinct Black community located off Main Street in the East End, close to the railway terminal and the trains where Black men could get work as porters catering to white travellers. Called Hogan’s Alley, the community also had Black-run businesses and a Black Church (the African Methodist Episcopal Fountain Chapel). Its heyday was between the 1920s to 1950s and it’s against this backdrop that Chelene Knight has set her novel Junie (Book*hug Press $23), out in September.

In 1933, young Junie moves with her mother, a jazz singer, to Hogan’s Alley. She sees porters walking to work. “I’ve heard the sleeping car porters are on call twenty-four hours a day,” Junie says to herself. “Polishing some man’s shoes deep into the night or carrying in some drink, careful not to spill as the train jostles. All day. All night. But why? Why does the world want to drain the soul out of them?”

Chelene Knight’s story is not only about Junie growing up but also a depiction of the destruction of the Black community even as she celebrates the Black people who once lived there.

A graduate of The Writer’s Studio at SFU, Vancouver-born Knight released her first poetry collection, Braided Skin (Mother Tongue, 2015), largely emanating from experiences arising from her mixed ethnicity, poverty, urban upbringing and youthful dreams while growing up as a mixed East Indian/Black child and teen.

In December of 2018, Chelene Knight won the 30th City of Vancouver Book Award for her second book, Dear Current Occupant (Book Thug, 2018), a memoir about living at twenty different addresses while growing up in Vancouver. 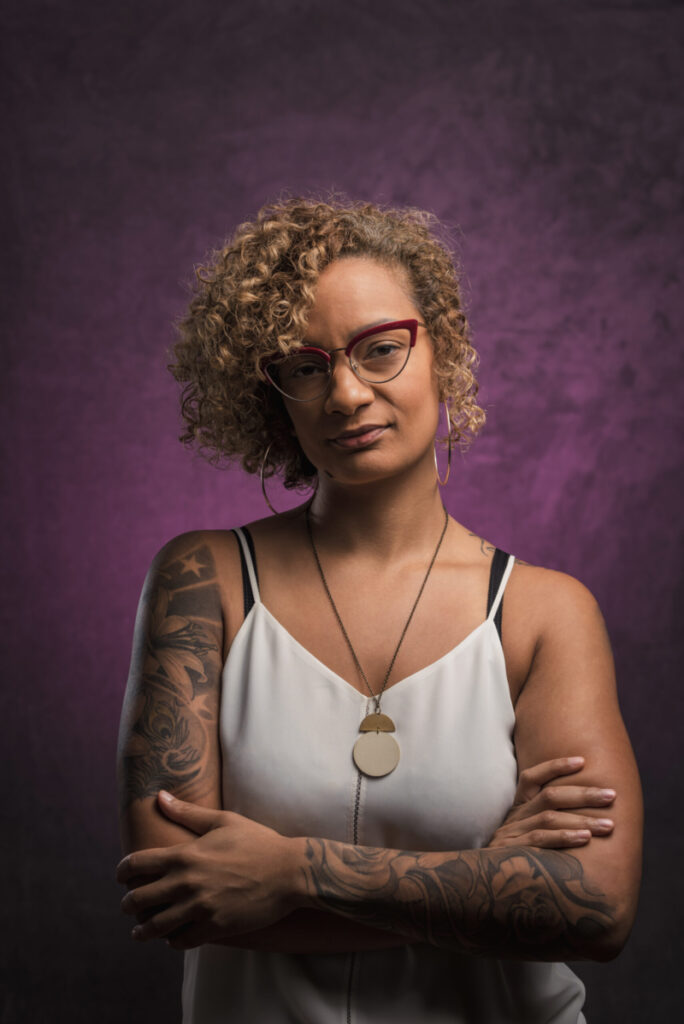