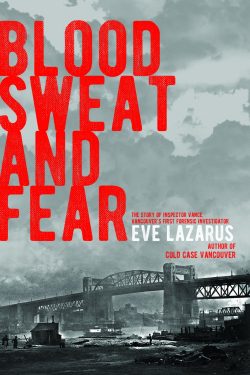 In Blood, Sweat, and Fear: The Story of Inspector Vance, Vancouver’s First Forensic Investigator Eve Lazarus rescues one of the most important actors in the history of forensic science in Canada from obscurity.

This book features the work of John F.C.B. Vance, a chemist originally hired as a city analyst for the City of Vancouver in 1907, who eventually achieved the rank of honorary police inspector as a forensic investigator with the Vancouver Police Department (VPD).

For forty-two years, Vance was on the cutting edge of some of the most innovative advances in police forensics in North America, earning him headlines and an international reputation. His exceptional work went beyond blood type analysis; it extended to the examination of fingerprints, glass, gravel, clothing, guns, tire tracks, and even shoe polish from crime scenes resulting in the conviction, or exoneration, of hundreds of accused in criminal cases. 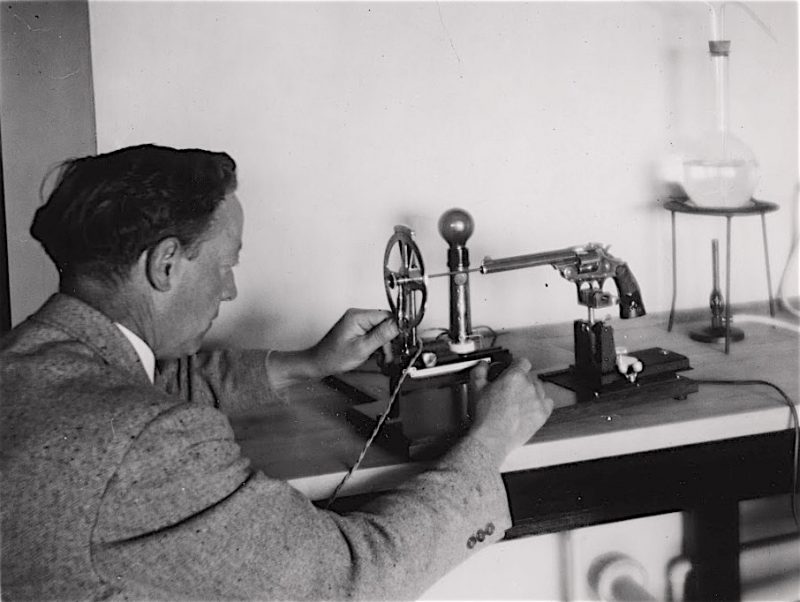 Inspector Vance in his crime laboratory.

This book is not, however, a biography of Vance, a fact that Lazarus is up front about in her introduction. Readers may be disappointed with this approach, especially since Lazarus had access to Vance’s family and their personal papers. We anticipate hearing more about J.F.C.B., as he was called by the family, particularly when we read that Lazarus discovered envelopes of police evidence such as hair samples, autopsy reports, and crime scene photographs in a box in the garage of one of Vance’s grandchildren.

We do learn that Vance was a workaholic who rarely took vacations or spent weekends away from the office. He was also obsessed with inventing a machine that gave “human odour a physical form,” much like a fingerprint, to “detect, capture, and record individual human smells” from a crime scene. But little else is known about him as a person.

Instead, Vance’s career serves as the backdrop in the book for the crimes he investigated. Lazarus adroitly selects some of Vancouver’s most infamous crimes to highlight Vance’s forensic abilities, particularly during the 1920s and 1930s, arguably the apex of his career.

In addition to the materials provided by the Vance family, Lazarus relies on accounts from newspapers, the City of Vancouver archives, and the Vancouver Police Department’s annual reports as her primary sources.

Lazarus writes in a highly readable style, demonstrating an ability to distill what was probably a tremendous amount of archival information into a narrative that does not overwhelm the reader with excessive detail. Her research is complimented by a number of interesting photographs, most contributed by the Vance family.

One of the most fascinating aspects of the book is the description of the corruption that characterized the culture of the VPD during the last century. In some ways, the VPD was a progressive police force: it hired the first female police officers in Canada in 1912 and later Vance as a forensic scientist in 1914.

In other ways, the VPD was associated with corrupt police practices. In 1934, several attempts were made on Vance’s life over a seven-month period. Although some of these attempts were thought to have been perpetrated by accused criminals trying to prevent Vance from testifying against them, his notebooks reveal that he also suspected jealous colleagues. Vance wrote that “the chief was behind the attacks . . . or at the very least knew who was,” an important piece of Vancouver police history that would remain hidden if not for Lazarus’s research. 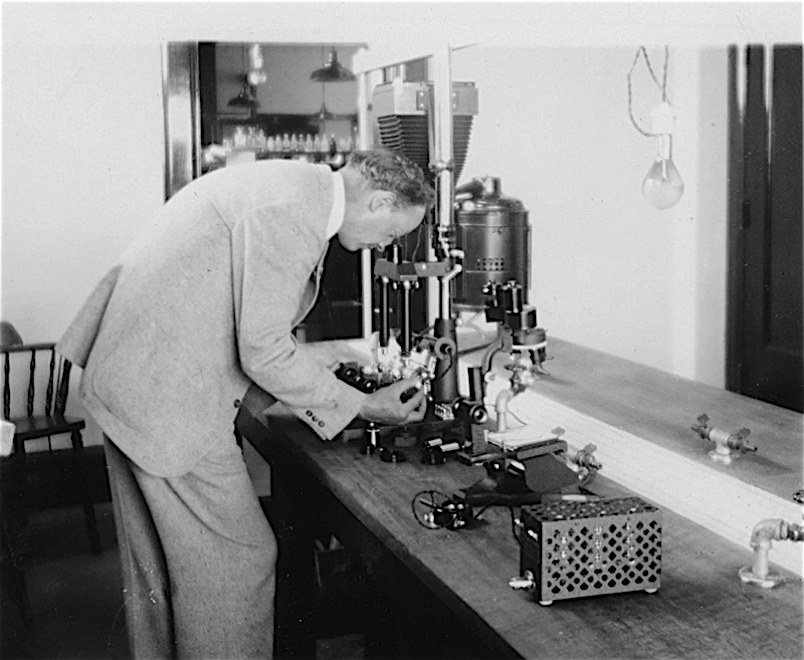 Little is known about the private life of John Vance, described as a workholic.

By the time Vance retired in 1949, he had outlasted thirteen police chiefs and sixteen mayors. When he left his office for the last time, Vance took the files of two unsolved murders and his notebooks with him.

He also took the box of evidence that eventually made it into his grandchild’s garage and Lazarus’s hands, an act that proved pivotal in resurrecting Vance as one of Vancouver’s most famous and accomplished civil servants. 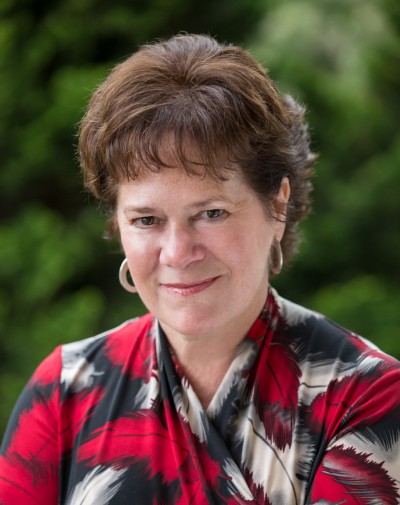 Bonnie Reilly Schmidt worked as a police officer with the Royal Canadian Mounted Police between 1977 and 1987. She later earned a BA from the University of the Fraser Valley (UFV), a Master’s from Simon Fraser University (SFU), and a Ph.D. in Canadian History in 2014, also from SFU. As a Social Sciences and Humanities Research Council of Canada scholar, Bonnie Reilly Schmidt was the recipient of the prestigious Dean of Graduate Studies Convocation Medal for Academic Excellence from SFU for her Ph.D. dissertation “Women in Red Serge: Female Police Bodies and the Disruption to the Image of the RCMP.” In 2014, she was also voted one of UFV’s Top 40 Alumni. Bonnie Reilly Schmidt has spoken at a number of academic conferences since 2005. She has written book reviews for BC Studies as well as articles for the Journal of the Canadian Historical Association and Canada’s History Magazine. Bonnie Reilly Schmidt has given numerous media interviews about women in the RCMP for Maclean’s, The Vancouver Sun, the Canadian Press, and Global TV (Vancouver). Her first book is Silenced: The Untold Story of the Fight for Equality in the RCMP (Caitlin Press 2015). 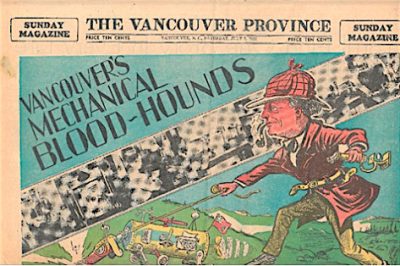 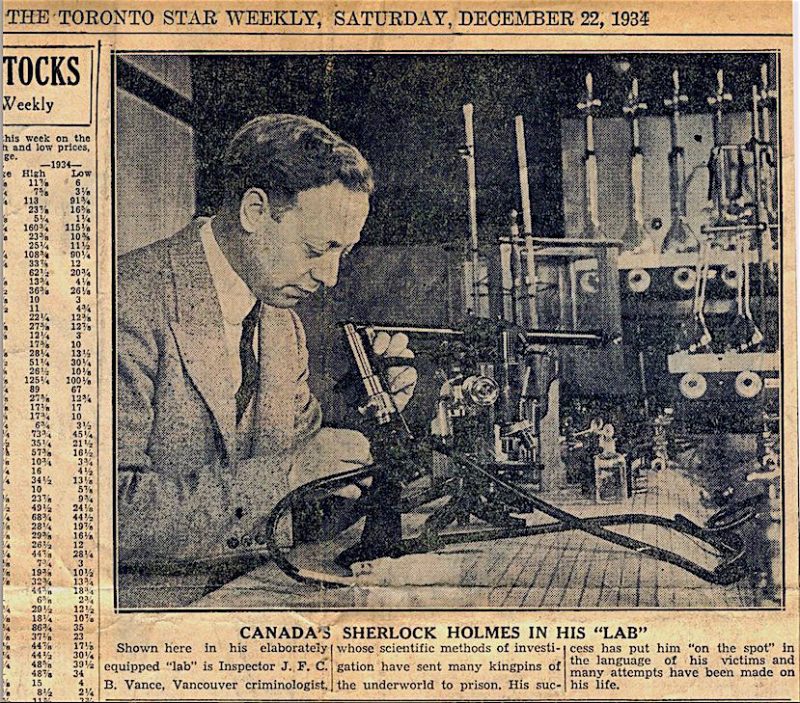