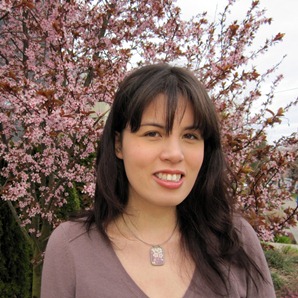 Having won the Editors Association of Canada’s Claudette Upton Scholarship in 2011, Vancouverite Heidi Waechtler went east to work for McClelland & Stewart and Coach House Books in Toronto. She has returned to the coast to take over from long-serving Margaret Reynolds, who has worked tirelessly and affectively as the executive director of the Association of Book Publishers of B.C. for 28 years. Among Reynolds’ many achievements was the shepherding in of BC’s Book Publishing Tax Credit as well as the 1992 Environmentally Sound Paper Initiative, helping to establish and maintain the BC books section of the BC ferries, and initiating the Canadian publishers’ catalogues for teacher librarians, Canadian Aboriginal Books for Schools. Reynolds will continue to serve on the ABPBC’s Literary Arts Centre steering committee. Commenting on her departure Reynolds said, “I have been so blessed to have spent most of my career working with BC’s book publishers. They care deeply about their authors and Canadian culture, they work in a complex environment with small returns, they are hugely entrepreneurial, and they are great fun. I luckily found my tribe early and was happy to contribute along with them but it is now time to hand over the reins. I am completely confident that my successor will bring intelligence, knowledge of the industry, and a fresh approach to the job. The ABPBC remains in good hands.” Previous ABPBC executive directors were Sally Mennell and Tony Gregson.