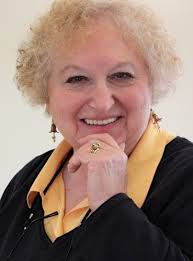 Self-dubbed the Fearless Poet, Sheila Rosen was married for fifty years to Norm Rosen before he died in 2010. She has since been gathering her momentum as a writer. She includes a suite of opening poems about her teenage years in the town of Greenwood, where she lived from 1939 to 1955, in the wake of World War II, until she was 16, in her self-published collection Silence: The Breaking of It (Langley: Big Tree Publishing 2014 unpriced). Her influences include Jane Kenyon and Mary Oliver. 978-0-9937030-2-7