Busted: An Illustrated History of Drug Prohibition in Canada 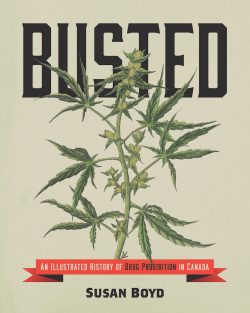 As we enter into a new era of marijuana regulation in Canada, Susan Boyd’s Busted: An Illustrated History of Drug Prohibition in Canada offers a timely commentary on how we got there.

Dotted with colourful historical photos, newspaper headlines, public health pamphlets and posters, this 165-page book covers nearly 300 years of how drug laws have shaped our legal interactions with drugs. Ultimately Boyd — formerly an outreach worker in Vancouver’s downtown eastside and now of the Faculty of Human and Social Development at the University of Victoria — reveals a series of drug encounters and policies infused with stories of racism, sexism, commercial interest, and a system that criminalizes users to create more harm than good.

An argument for harm reduction is threaded through each chapter, sometimes subtly and sometimes quite explicitly. Each chapter tours the reader through a dizzying march of historical events and figures, arranged chronologically and focused around a particular drug or class of substances. Boyd highlights some of the key moments that have shaped our understanding of how particular substances earned specific reputations.

For instance, the first chapter predictably starts with the opium wars then zeros in on British Columbia’s anti-Asian attitudes that fused labour relations with tales of opium degeneracy, and white moral self-righteousness. Trotting out familiar (and illustrated) tropes, the opium drug culture ushers in one of the first moral panics, in which officials and frightened non-users blamed Chinese migrant workers for corrupting an otherwise pure and naïve settler colony. Although other illegal substances circulated at this time, the concerns about opium and the accompanying fears of Chinese migration dominated the early parts of the nineteenth century and set the stage for future drug laws.

Boyd then takes us into the First World War, introducing temperance reformers and some of the first Narcotic Control Acts, which made pharmacists and doctors into gatekeepers to a growing expanse of pharmacopeia. The next chapter on Reefer Madness takes a rather unexpected diversion into the On-to-Ottawa-Trek, while underscoring the nature of growing unrest among the working classes and perhaps a widening discord between policy makers and the population at large.

Tripping into the 1950s, readers are introduced to the work of psychedelic pioneers (Humphry Osmond — not Osmond Humphries, nor Dr. Osborn as is written), and a tenuous connection to older practices of peyote worship. 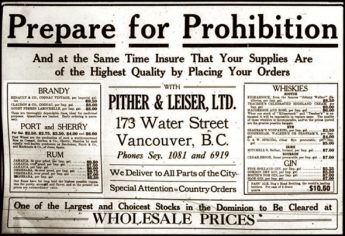 Chapter 15 focuses on alcohol and prohibition and offers a counter-narrative to much of the preceding story, and is in my view, the strongest chapter in the book. In the case of alcohol and tobacco, major investments and lobbying from industry and commercial interests seemed to overwhelm the more common practice of singling out substance users as somehow degenerate, weak, or immoral.

In the case of alcohol and tobacco, instead, moderation creeps into the vocabulary in a manner that allows for public policy regarding these substances that is both permissive and taxable. There are two key points in this chapter: first that during the short-lived era of Canadian Prohibition — in effect nationally from 1918 to 1920 — underground distilleries and distributors thrived, perhaps serving to demonstrate that alcohol consumption actually increased during this period. 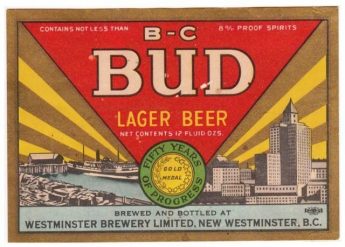 And, secondly, that we learned nothing from this experience. While Canada, and the respective provinces, quickly adjusted to the reality that Canadians were going to consume liquor, whether it was regulated or not, other drugs have not been handled in the same way.

Boyd reminds us that current public health literature suggests that alcohol and tobacco are in fact the most dangerous ones in circulation, and also the most widely consumed. Other illicit substances are consumed at much lower rates, and yet we expend many more resources on policing their use. The punishments, in other words, do not match the crimes.

The section on the 1960s and 1970s concentrates on the Le Dain commission, and takes readers on a brief foray into the failed experiment at Rochdale College. Boyd seems sympathetic to Gerald Le Dain’s objectives, in surveying the alcohol and drug scene across Canada, but like most Royal Commissions, it too resulted in very minimal impact on our laws or cultural consciousness. Yet it also upheld the distinction between medically sanctioned pharmaceuticals and criminally punishable narcotics, despite historical and chemical similarities between substances. Although Boyd does not walk us through the examples explicitly, the overlapping stories are abundant: OxyContin, Ritalin, cocaine, opiates, etc., crisscross medical and criminal lines depending on the context of use. 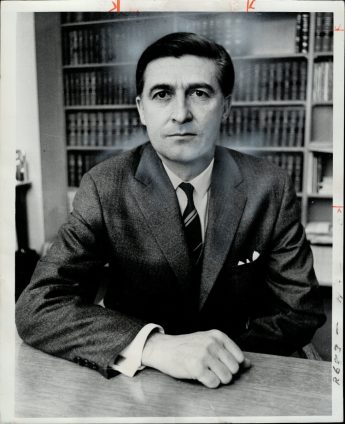 The book ends with two chapters that look closely at harm reduction models and the politics of funding programs that go against the trend of promoting abstinence.

Comparing media and anti-drug campaign discourses against the voices of users themselves, or safe-injection site staff, Boyd makes a compassionate plea for changing the way that we regulate drugs and fund addiction programs.

Ending with an update on marijuana regulation, Boyd shows how head shops are leading the way in promoting medical marijuana safely, and effectively — as compared to the unsatisfying attempt of the government to first criminalize growers, then grow inferior marijuana itself.

The book is an illustrated history. It contains many very intriguing images, whether posters or photos, and yet there is very little discussion about where the images come from (beyond credit lines), how they were selected, or why a history of drug regulation is best explained through pictures. 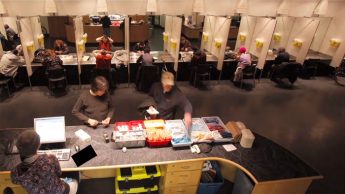 How were these images interpreted at the time, and who would have seen them? Why do drug users and campaign posters fascinate us, and why are both so provocative? Drug use has, as is clear in this book, often created moral panics and us versus them divisions. The images accompanying this text help to underscore how both users and anti-users alike have relied upon the rhetoric of risk and addiction to aid their causes. It would be fascinating to hear more about the images, and read more about why including them now challenges or reinforces our ideas about drugs and how we should handle them.

This book tackles significant issues and drives at an important argument about how we handle substances and the people who use them. It offers a timely interjection into the discussions about marijuana reform. Despite these efforts, however, the historical content is quite thin, even superficial at times, and in some places even misinterpreted.

While claiming to offer wide coverage across Canada, the content is predominantly drawn from British Columbia. This need not be a problem, but it would be more valuable to hear from the author why there has been such a concentration of interest in B.C. as opposed to elsewhere in the country, Weyburn and Rochdale aside. What is it about the coastal region in particular that has produced such a haven for drug culture, drug policy, and innovation in harm reduction?

Busted makes a strong case for reforming our current drug regulation system, but I’m not convinced that we need 300 years of historical examples to make that point. 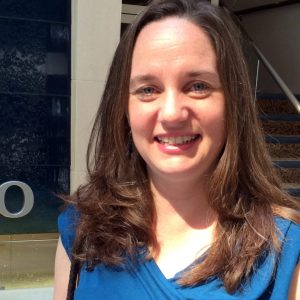 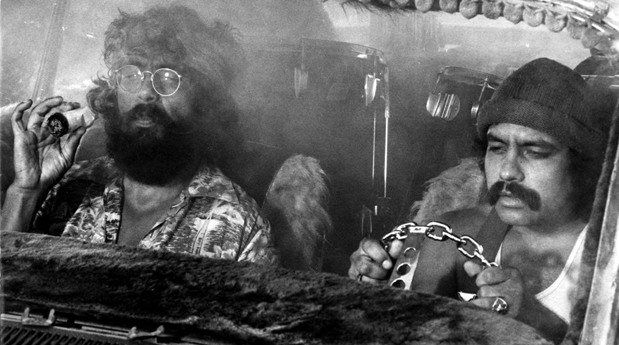