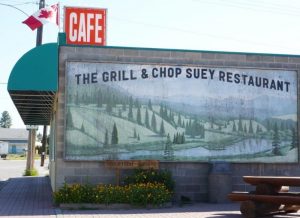 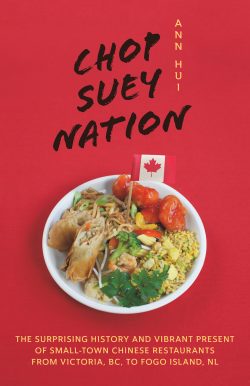 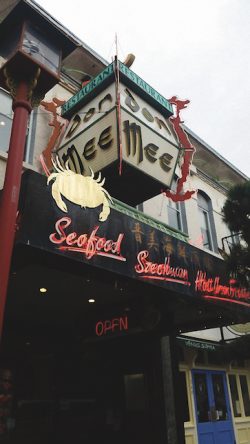 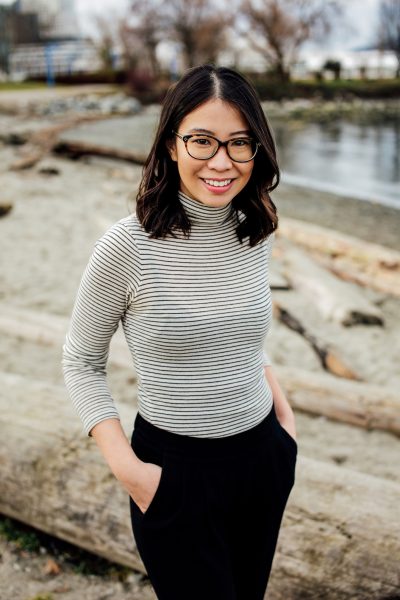 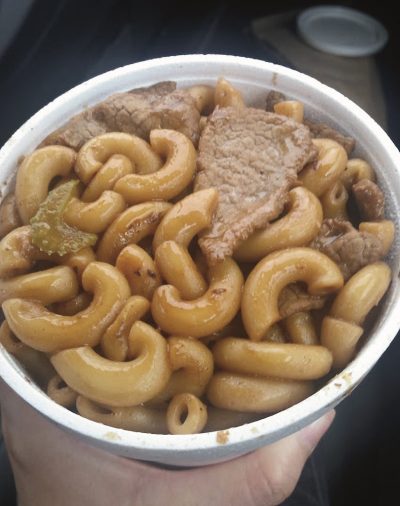 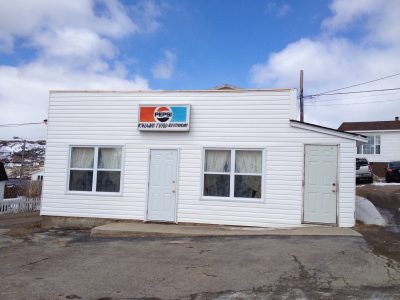 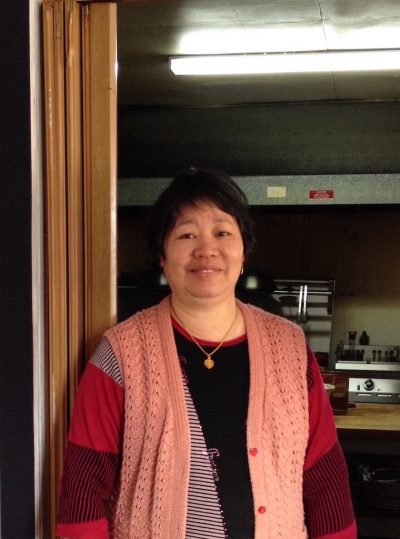 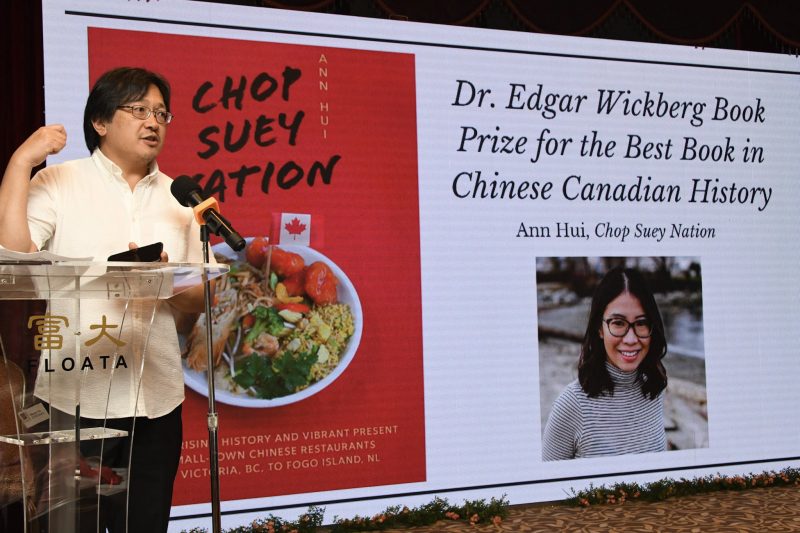 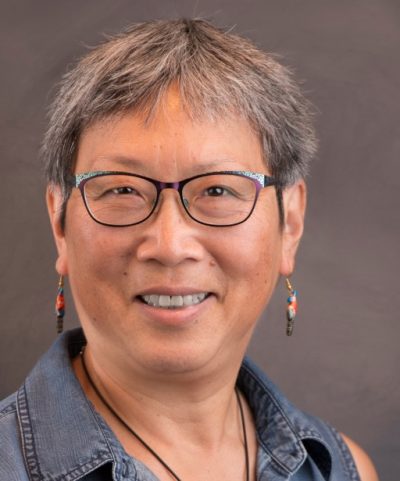 A descendant of Cumberland and Vancouver’s Chinatowns, Dr. Imogene Lim is an anthropologist (BA Hons, Simon Fraser University; MA & PhD, Brown University) at Vancouver Island University, where she teaches Anthropology and in the Global Studies Program.  As a field language, she learned to speak Swahili. For the past two decades she has focused her research interests on Vancouver Island — ethnicity in Canada and Asian Canadian history. In this regard, she has served on the BC Legacy Initiatives Advisory Council (in response to the Chinese Historical Wrongs Consultation Final Report), the BC Chinese Canadian Community Advisory Committee, Working Group-BC Chinese Canadian Museum, and the Coal Creek Historic Park Advisory Committee (Cumberland). She is a founding member and former Board Director of the Chinese Canadian Historical Society of BC. 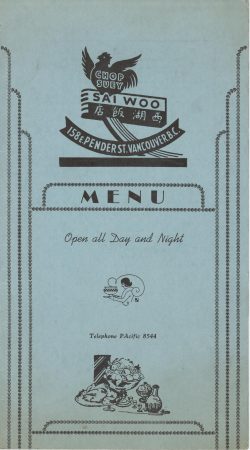 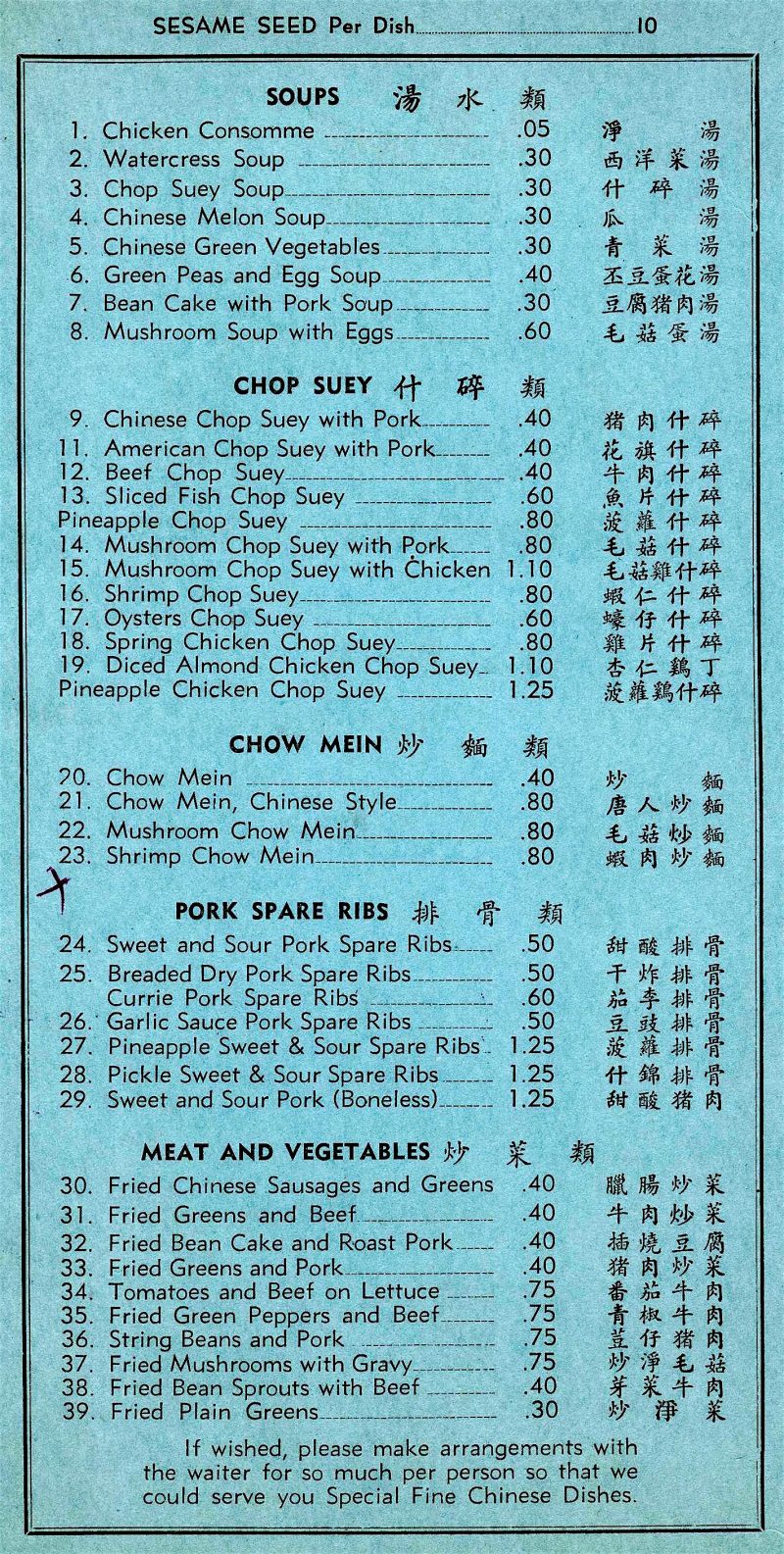