Getting back in the game 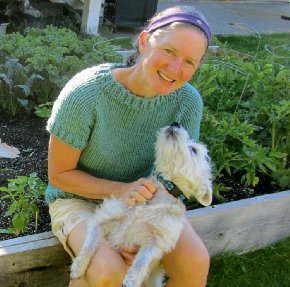 Kristie Hammond, born in 1957, is a transplanted American who has lived in B.C. since 1981. Her first children’s book, Ting Ting, is a about an eight-year-old whose family suddenly moves from China to Vancouver. Hammond is the mother of five children, one of whom is an amputee. In her new book, The Moment (Sono Nis $9.95), James, a teenager in Kamloops, loses an important hockey game and his lower leg in one tragic night. As he struggles to overcome anger and bitterness at his new reality, adapting to life with a prosthetic leg, James finds friendship in places he never expected. It takes a return to the ice and a secret friend to get him back in the game. 978-1-55039-235-7