From Sucre to Sucre Lumber 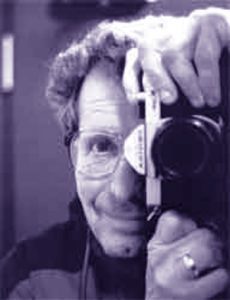 Dan Propp was born in Sucre, Bolivia in 1944 after his parents Arthur and Elsa Propp had fled the Nazis. His mother fled Germany by ship to Brazil. His father, who was older, had been imprisoned by the Nazis after Kristallnacht. Just before the war ended he managed to escape from Berlin by air with the assistance of a woman from the British underground who managed to get him aboard a plane just before it took off. Bolivia was one of the few countries willing to accept Jewish immigrants. They came to B.C. in 1950, first to Vancouver, then settling in Gibson’s Landing a few months later where, in his 60s, Arthur Propp started the Sucre Lumber Co. In the late 1960s, after his father died, Dan Propp wrote to Elie Wiesel about his parents’ experiences. Wiesel subsequently provided numerous notes of encouragement to Dad Propp over the years, the last one in April of 2013, as Propp produced four self-published books. Eventually Dan Propp arranged for the publication of his father’s memoirs, written in German, as Von Koenigsberg nach Kanada (2017), translated into English as Where the Straight Path Leads (2017), both available via Amazon. For more info on Dan Propp, visit ABCBookWorld.