From Clark to Clark 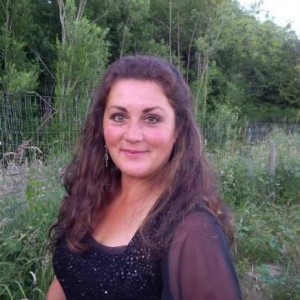 Former Okanagan MLA  Judi Tyabji will follow her book on former B.C. Premier Glen Clark, Daggers Unsheathed: The Political Assassination of Glen Clark (2002), with a biography of British Columbia’s 35th premier, Christina Joan (Christy) Clark, born in Burnaby in 1965. Tyabji’s portrait of B.C.’s first elected female premier is due to be released in May of 2016. With the next B.C. election about eighteen months away, publisher Rodger Touchie and Tyabji, who is married to former B.C. Liberal leader Gordon Wilson, clearly hope to refresh the memories of the electorate. Their press releases states that Christy Clark, as an education minister for Premier Gordon Campbell, “introduced changes to the K–12 system in 2001 that continue to reverberate fifteen years on. As Campbell’s deputy premier, she was implicated in the scandal arising from the sale of BC Rail in 2003, then opted not to run in the 2005 election.”

After Clark’s three-year stint as a talk-show host at CKNW in Vancouver, she became leader of the B.C. Liberal Party in 2011 and scored a remarkable election upset over the much-favoured but ultimately feckless NDP in 2013. Judi Tyabji herself had a meteoric rise to political prominence. Born in Calcutta, India, she immigrated to Canada with her family as a young child. In 1991, at the age of twenty-six, she became the youngest B.C. MLA on record (at the time) and the first to give birth while serving as an MLA. Tyabji says the Christy Clark book will be based on extensive research and more than twenty-five interviews with public figures from across the political spectrum, including the premier herself.