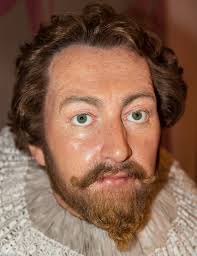 As an amateur historian, Laird L. Nelson of Everson, Washington has claimed to have solved the mystery as to where exactly the English privateer Francis Drake landed on the Northwest Coast of America in his 194-page expose, Port of the Dragon: The Lost Harbor of Sir Francis Drake ($14.95 U.S.). “Drake never landed in California, Oregon, or British Columbia,” Nelson writes, “he landed in three different bays in Northwest Washington State, within N 48°. Bellingham Bay is his lost North American harbor, over 100 miles from the open Pacific. The proof found is the monument he left behind to claim his new country for England that is still visible today. Beach combers walk by his old rock carving all the time and pay no attention.” Laird L. Nelson was born in Bellingham, but grew up in Montana. He has worked at Boeing, as a hotel manager and in the fishing industry. 9780692282847