This year the George Ryga Award for Social Awareness is focussed on First Nations, drug addiction treatment and the environment.

One of the three titles shortlisted for this year’s George Ryga Award for Social Awareness, Travis Lupick’s Fighting for Space: How a Group of Drug Users Transformed One City’s Struggle with Addiction is a suprisingly in-depth documentation of how and why Vancouver became a world leader in finding new ways to recognize and cope with drug addiction. 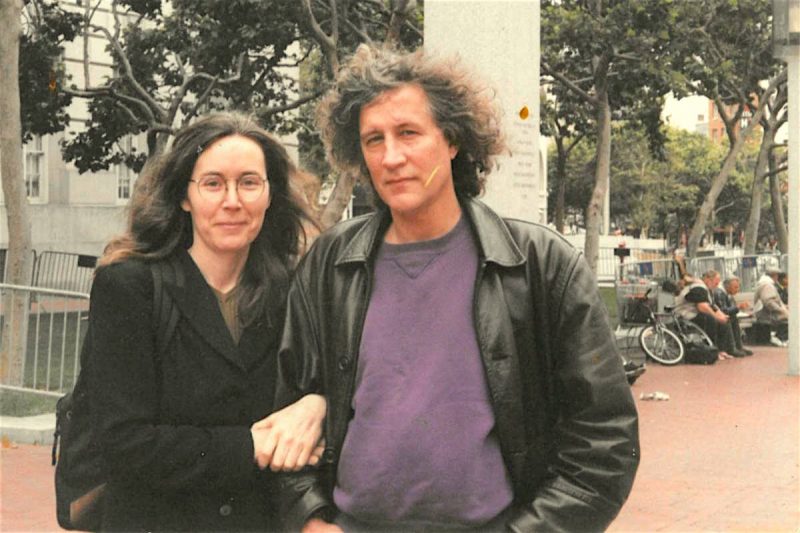 Insite founders Ann-Livingston and Bud Osborn were also a couple. 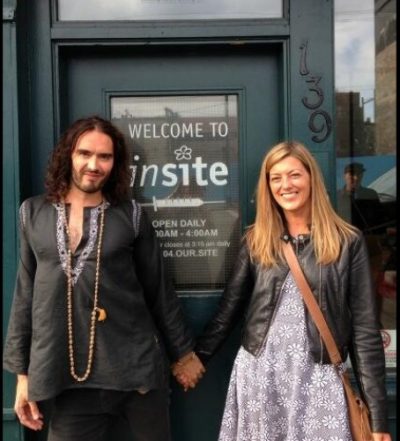 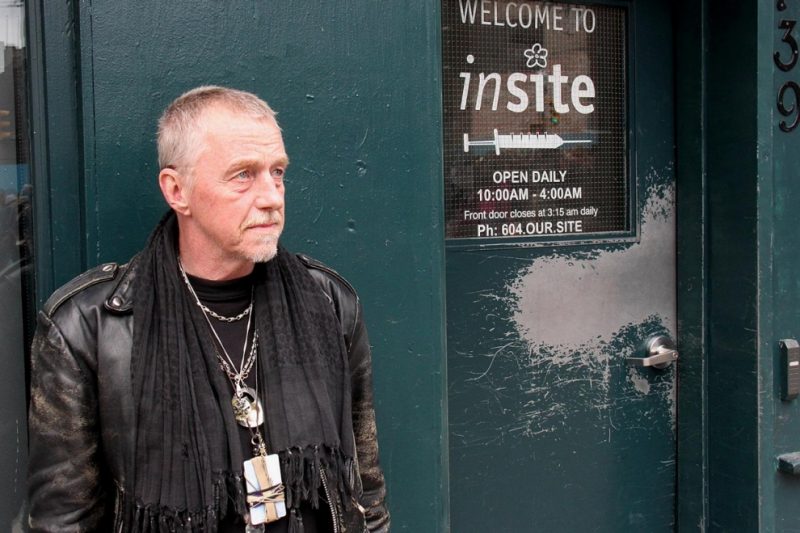 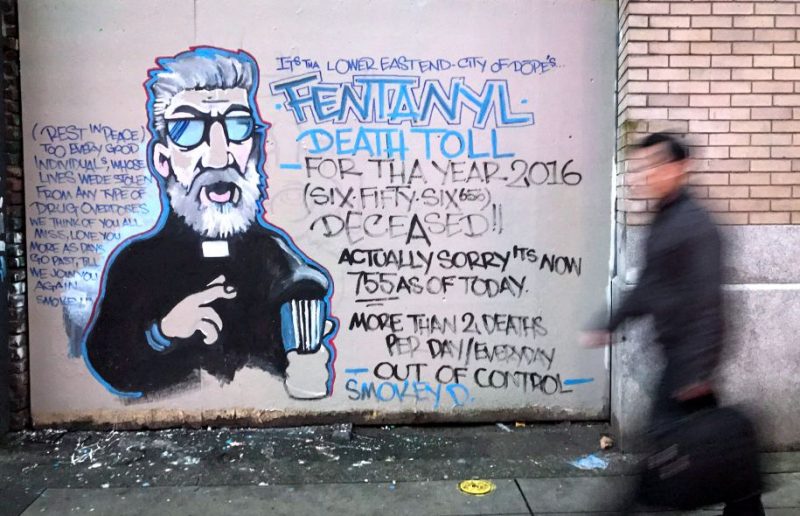 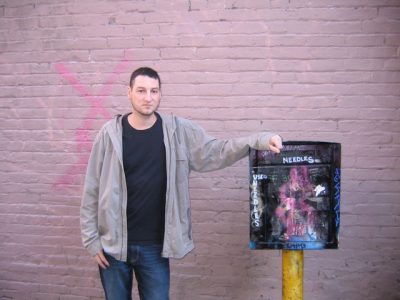 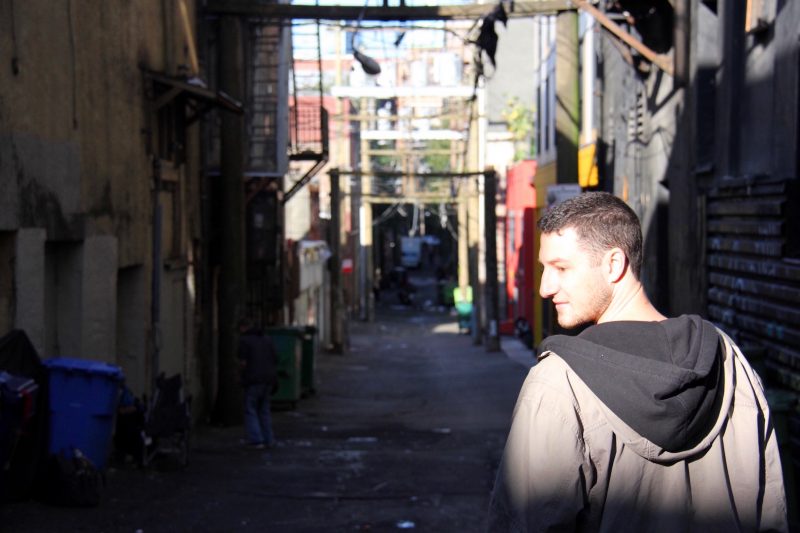 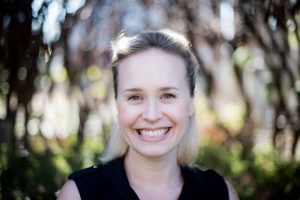