Canadians flying in the RAF Bomber Command had one of the most dangerous assignments during WWII. 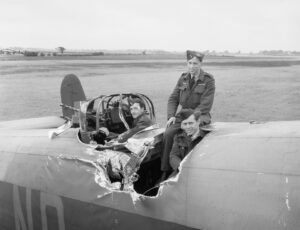 Bomber Command crew who made it back home despite returning in a badly damaged plane.

Much has been written about Bomber Command but little of the feelings of the aircrew who followed orders without question despite their high odds of becoming a ‘Failed to Return’ statistic. Through their letters home, a new book does that.

Many were just ordinary boys: farm lads, delivery drivers, store clerks. From places like Star City, Saskatchewan; Beachville, Ontario; Standard, Alberta; Stony Mountain, Manitoba. But they had one thing in common—all were anxious to sign up, earn their aircrew wings and, above all, get to Europe for some exciting and glamorous combat action. 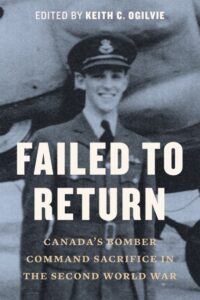 Action is what they got, in droves. From campaigns against Germany’s industrial centres, supporting D-Day operations, participating in the fabled Dam Buster raid, attacking Nazi V-weapons bases, to the dangerous runs into Berlin. But an incredible number of their names became entries in the ‘Results’ column of Squadron Operations Record Books reading ‘Failed to Return’.

A look at the stories of sixteen of these men – Canadians killed and missing in the line of duty while serving in the Royal Air Force Bomber Command are told in Failed to return: Canada’s Bomber Command sacrifice in the Second World War (Heritage House $26.95) edited by Keith C. Ogilvie.

The statistics are staggering: of the 40,000 aircrew who served in Bomber Command during the Second World War, 45 percent were killed in action. Among the dead were nearly 10,000 Canadians.

It’s no wonder. Consider a typical bombing mission into Berlin. Heavy with a full load of bombs and high-octane fuel, a Lancaster bomber cruised at about 200 miles per hour. Berlin was around 550 miles from England’s shores in a straight line. Tactical approaches made it longer, so it was two to three hours one way. Most of that was over enemy-held territory riddled with searchlights, anti-aircraft guns and hostile night fighter planes sporting the latest in airborne radar. You may be part of a large raiding party of perhaps 800 aircraft so chances of a mid-air collision or being hit by falling bombs were extremely high. 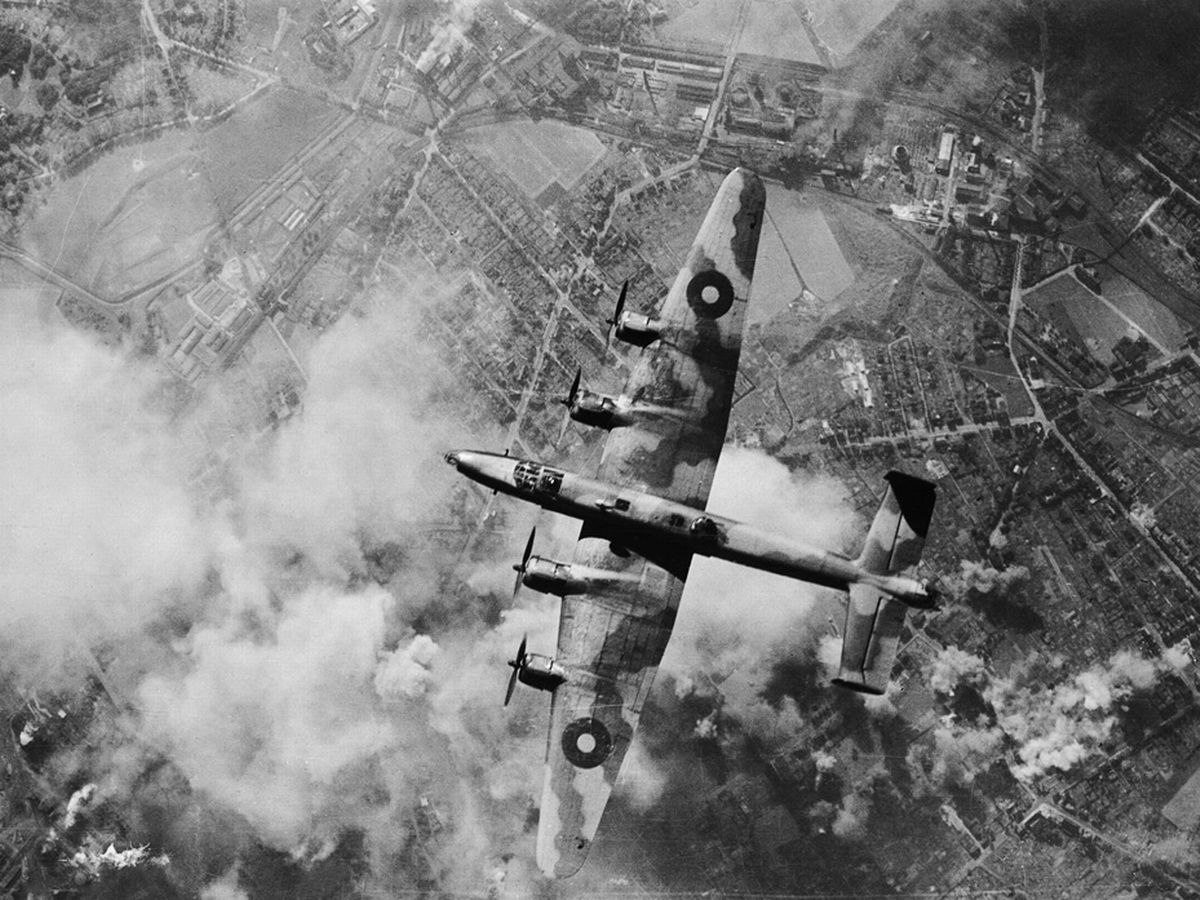 Halifax bomber on a raid over Germany.

Approaching the heavily-defended German capital these hazards increased three- or four-fold—just when your bomber had to start its run line to the target. Which, to improve chances of target success you had to stick to while your bombardier called the shots as all around you shells were exploding and your air gunners firing at attacking fighters. You couldn’t let up until he signaled ‘bombs gone’. The pilot would then usually perform a ‘corkscrew’ manoeuvre—a rapid turning dive designed to shake off fighters and anti-aircraft fire—and head for home. Trouble is, after running the gamut of hazards to the target, your aircraft has often been damaged to the point where it doesn’t want to fly as designed, so needs nursing on the way home. And that trip, like the inbound one, is still over hostile ground. Those that limped back often had to ditch in the English Channel or crash-land at home base. 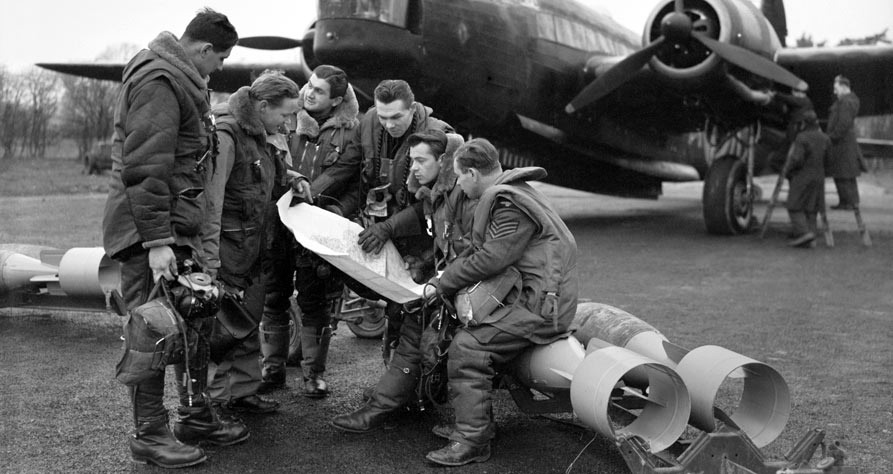 Bomber crew preparing for a raid. Most airmen were still in their teens.

It was a turkey shoot where you were the turkey. One of the first raids into Berlin suffered 72 aircraft shot down. The book is packed with first-hand accounts from those who were on similar raids.

Much has been written on the operations of Bomber Command by military historians—strategic successes and mistakes—but few capture the feelings and the emotional, personal, side of the aircrew who were simply following orders without question despite their odds of becoming a ‘Failed to Return’ statistic. Through letters to home, this volume does that. 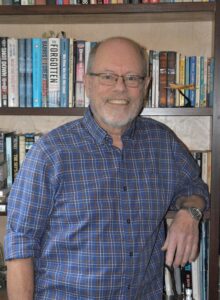 One example is the poignant Dear Mom letters of Jack Styles from Midland, Ontario who joined the RCAF in 1943 at the tender age of 18. In an early letter he’s excited to tell her about his first flight. “We got all dolled up in our flying clothes (I wish you could see me) which are much too big…The crotch of mine is halfway to my knees. When we put our parachute on it pulled all the slack up making a big bulge to front and rear where there shouldn’t be a bulge.” After training as a navigator he was shipped out to England where he impatiently waited for action. The day after D-Day he wrote, “Most of us are mad because we wonder if we will see action or not.” His last letter was 12th January 1945 where he wrote, “You wish I could be home by summer, so do I.”

On the night of February 2nd that year, Jack and his crew finally took part in a 323-bomber raid on a German oil refinery complex. They made it to the target but cloud cover prevented an accurate hit. With most of his controls shot away, the pilot nursed the Halifax bomber back to base only to crash near the runway with just one survivor—and it wasn’t 20-year-old Jack Styles.

This book will appeal to historians and readers who like to put a human face to history. Or those who wonder why these young men were so gung-ho against such overwhelming odds. Each of the 16 stories wraps up with several original photographs of the often baby-faced airmen in them. 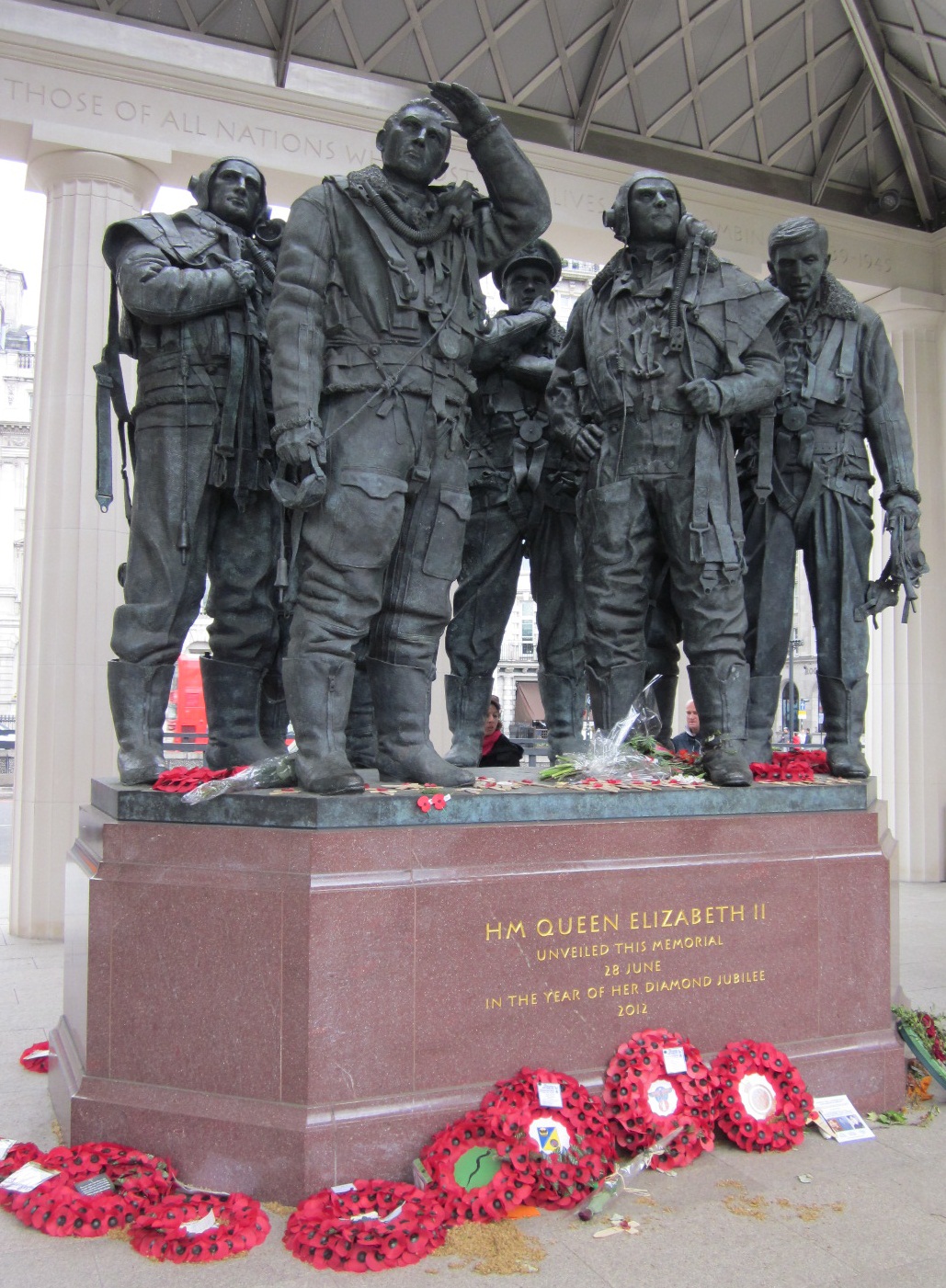 D is for A.J. Devlin