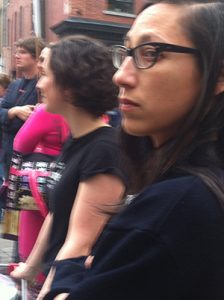 Mercedes Eng was the surprise and surprised winner of the Dorothy Livesay Poetry Prize at the B.C. Book Prizes gala in Vancouver for her debut poetry collection, Prison Industrial Complex Explodes (Talonbooks $17.95). The ever-feisty Dorothy Livesay would have thoroughly approved.

Judges Jordan Abel, Chelene Knight and Carl Leggo were struck by Eng’s juxtoposition of deeply-felt personal writing by her father and the carefully aloof, cold and impersonal rigidity of correspondence from govermental officialdom. This work arises from the author’s belief and awareness that “the incarceration of Indigenous people, refugees, and people of colour is rapidly increasing as corporations eagerly court the government for private-public partnerships to fund the building of new prisons and detention centres.”

Prison Industrial Complex Explodes was prompted and inspired by the discovery of Eng’s father’s prison correspondence. According to the publisher, this cache of material included letters from the federal government stating their intention to deport him because of his criminal record; letters from prison justice advocate Michael Jackson advising her father on deportation; letters from the RCMP regarding the alleged theft of her father’s property (a gold necklace, while in transport to prison); letters from family members and friends; letters from Eng and her brother. Previously Eng had published several chapbooks, February 2010 (2010) and knuckle sandwich (2011), plus Mercenary English (CUE Books, 2013; Mercenary Press, 2016), a long poem about “violence and resistance” in the Downtown Eastside of Vancouver.  Her writing has also appeared in Jacket 2, The Downtown East, The Volcano and on the sides of the Burrard and Granville Bridges as contributions to public art projects. She is currently working on a detective novel set in her grandfather’s Chinatown supper club, circa 1948.
9781772011814
[Front page photo by Isis Li.] 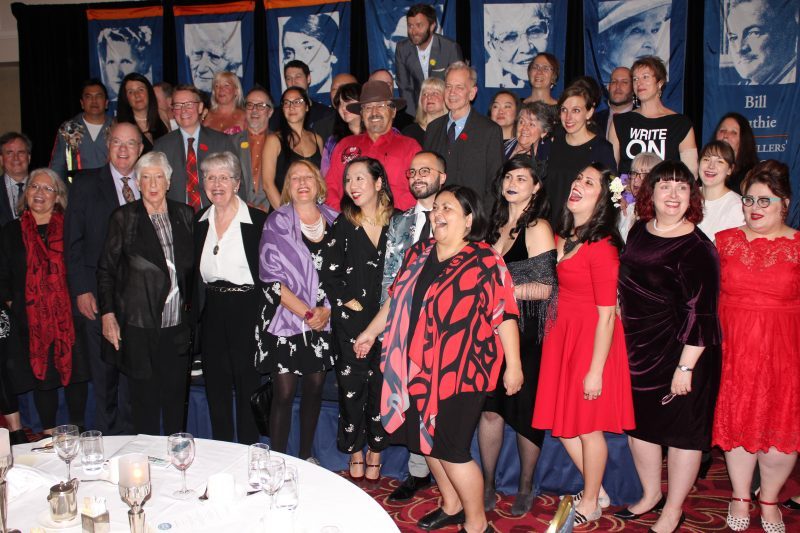