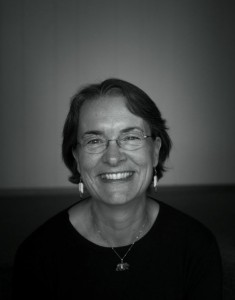 When Mandy Bath left her home on July 12, 2012, she had no idea that only an hour later, her house and community would be destroyed. A massive landslide caused by snow melt and heavy rains hit the tiny hamlet of Johnsons Landing [no apostrophe is correct] mid-morning that day, killing four people and decimating the tight-knit lakeside community. Disaster in Paradise: The Landslides in Johnsons Landing (Harbour $22.95), tells a story of “survival, grief and recovery” as residents try to heal and eventually rebuild. Bath came to live in Johnsons Landing, the site of a former steamboat landing, in 1993. Since her home was destroyed in 2012, she lives in Kaslo, B.C., with her husband Christopher Klassen.