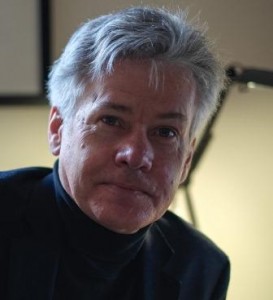 Of the 611, 000 Canadians who fought for King and Country in World War One, 55,570 were from British Columbia. That was the highest per capita enlistment rate in Canada. Of that contingent, 6,225 died in battle at a time when the overall population of B.C. was only 400,000. Including stories, artifacts and photos from Mark Forsythe’s audience for his BC Almanac program on CBC Radio, Mark Forsythe and Greg Dickson’s From the West Coast to the Western Front: British Columbians and the Great War (Harbour $26.95) marks the 100th anniversary of World War One. Among those profiled is First Nations soldier George Maclean who won a Distinguished Conduct Medal, the second-highest award for gallantry available to non-commissioned officers and privates in the Great War. During the Battle of Vimy Ridge, armed with a dozen “pineapples” – Mill bombs also known as grenades – he launched a solo attack and captured 19 prisoners, getting wounded in the process. Maclean was a rancher from the Nk’maplqs (Head of the Lake) Band in the Okanagan who enlisted in Vernon in 1916, having previously served with the Canadian Mounted Rifles during the Boer War. Shot in the arm by a sniper during his heroics at Vimy, Maclean returned to Canada for treatment and became a fireman in Vancouver. He died in 1934. 978-1-55017-666-7