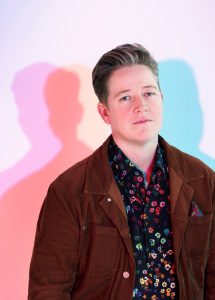 For an inveterate traveler and performer like Ivan Coyote, the Covid-19 pandemic initially proved to be confining. The non-binary writer turned to their file of special letters and communiques they had saved over the years from readers and audience members including Facebook messages, emails and notes written-on-the-run. Coyote began answering those letters & notes, eventually combining both the originals and their responses in Care of: Letters, Connections, and Cures (McClelland & Stewart $25), due out in June. As a whole, the compilation reflects many of the central themes of Coyote’s past writing: compassion & empathy, family fragility and identity. 9780771051722