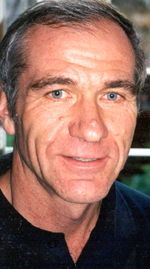 Dave Perrin has died on August 6th, 2018, in Calgary, Alberta at the Foothills Medical Center at age 70. A memorial service was held at the Creston and District Community Complex in Creston on August 11th. He had a manuscript soon to be published entitled Better Late than Never. According to his distributor, Nancy Wise of Sandhill Book Marketing, Dave Perrin’s first book, Don’t Turn Your Back In The Barn: Adventures of a Country Vet (Dave’s Press, 2000), sold 23,000 copies through bookstores. “It’s likely he sold another 5–6,000 on his own,” she says, “direct to the public over the years. He used to go to horse shows, dog shows and other trade shows and sit at a table selling his books.” A Vancouver Sun review once dubbed him, “a modern-day James Herriot, B.C. style.” He was born on June 12, 1948

His non-comical book Keep Sweet, about the polygamous Mormon Fundamentalist community at Bountiful, B.C., was not published merely to capitalize on the notoriety of the sect. Perrin married a woman in 1982 who, as a teenager, had broken away from the Mormon community in Lister. He consequently met Debbie Palmer shortly after his marriage. He and Palmer later co-wrote Keep Sweet, Children of Polygamy (Dave’s Press, 2004) and earned the VanCity Book Prize in 2005. Herself the oldest of 47 children, Palmer was forced to become the sixth wife of the community’s leader when she was 15. Assigned to two other older men after that, she fled in 1988 and has since been profiled on CBC’s Fifth Estate. Perrin had provided veterinary services to the Mormons over the years so he had some foreknowledge of the subject prior to helping Palmer write her memoir. 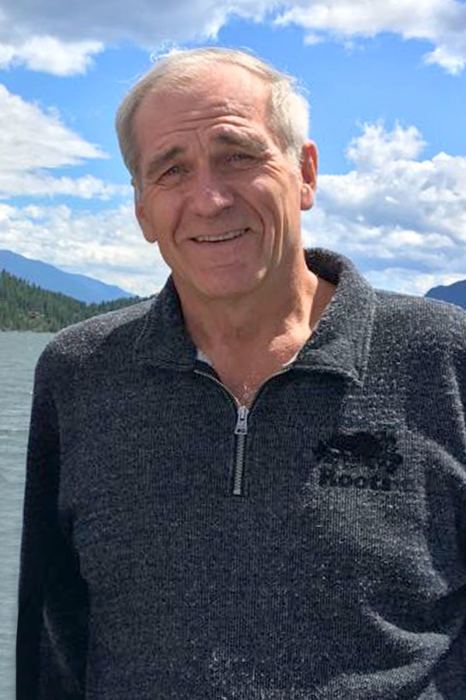