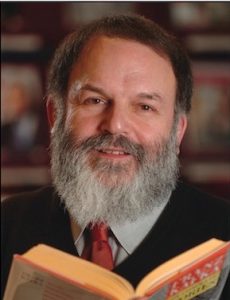 At a free event at the Jewish Community Centre, as part of the Jewish Book Festival, Yosef Wosk (at right) discusses his book about an important relationship with a photojournalism pioneer: Gidal: The Unusual Friendship of Yosef Wosk and Tim Gidal, Letters and Photos (D&M $39.95), edited by Alan Twigg.

Both Wosk and Twigg will be on stage.

“Although four decades separated us, Tim and I were inexorably drawn together through the magnetic forces of art and culture; travel; history; exile and war; loves and loves lost; writing, teaching and forgetting; collecting and letting it all go.” —Yosef Wosk, from the Preface

To sign up for this event, use this link:  REGISTER 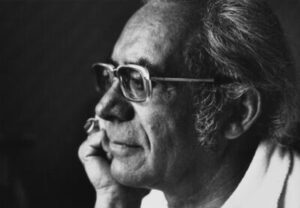 NACHUM TIM GIDAL (1909-1996), Jewish pioneer of modern photojournalism, began taking photographs in the late 1920s, at a time when technological advances made photography equipment more compact and affordable than ever before. With his handheld Leica, Gidal was able to travel in interwar Europe, capturing rare images of Polish Jews prior to the annihilation of the Holocaust.

YOSEF WOSK is a rabbi, philanthropist, educator, author, scholar, community leader and prominent figure in the BC arts scene. Wosk first encountered Gidal’s work in the photo Night of the Kabbalist in a magazine in 1991 and, captivated, was determined to meet the photographer on an upcoming sabbatical in Israel. He eventually managed to meet the person who he would later consider his close friend, teacher, and confidant—Nachum Tim Gidal.

On one level, the letters—selected from the hundreds the friends exchanged over two decades—memorialize Gidal as an artist, scholar, historian of photography and “hero among the Jewish people.” However, they also capture the essence of Gidal and Wosk’s friendship. Readers will be drawn into a rich conversation touching on philosophy, advice, personal issues, reading recommendations and more, with Gidal always brilliant, witty and cantankerous and Wosk curious, appreciative and intelligent. This beautifully designed volume will appeal to those with an interest in modern Jewish history as well as anyone interested in early 20th-century photography.

ALAN TWIGG was the founder and for 33 years editor of BC BookWorld, Canada’s largest-circulating publication about books. Alan is the author of 20 books to date, including Out of Hiding: Holocaust Literature of British Columbia which was launched at our past festival. In 2015 he received the Order of Canada and in 2016 the BC Lieutenant Governor’s Award for Literary Excellence. 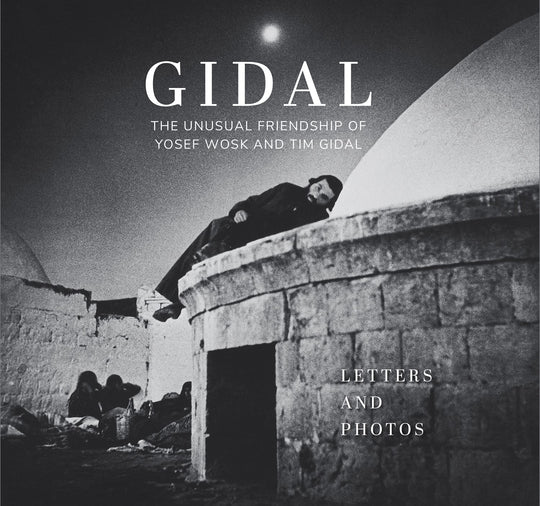