Carty and The Big Tent 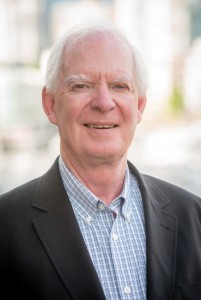 Sunny Ways might have been a better title. Just prior to the election of Justin Trudeau as Prime Minister in 2015, veteran political observer R. Kenneth Carty published an overview of the Liberal Party along with his recommendations for change, Big Tent Politics: The Liberal Party’s Long Mastery of Canada’s Public Life (UBC Press $29.95). With a Ph.D from Queen’s, R.K. Carty or R. Kenneth Carty of UBC has been a member of the Canadian Democracy Audit team at the Centre for Canadian Studies at Mt. Allison University and responsible for co-authoring the project’s summary volume. He has also been a Senior Fellow of Green College, one of UBC’s residential graduate colleges, and Chair of the Publications Board of UBC Press as well a President of the Canadian Political Science Association in 2002. He co-authored Grass Roots Politicians (UBC Press) with Donald Blake and Lynda Erickson, a study of political party activists in B.C. During 2003-04 he was the Director of Research for the British Columbia Citizens Assembly on Electoral Reform. In 2013 he received the Mildred A Schwartz Lifetime Achievement Award from the American Political Science Association. 978-0-7748-2999-1