The first slim book by Jim Wong-Chu in 1986 was just the beginning of his formative work leading the way for Asian Canadian literature in British Columbia. 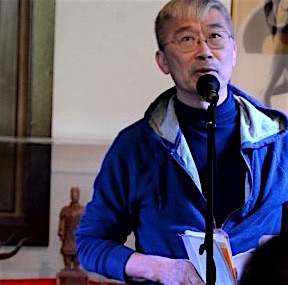 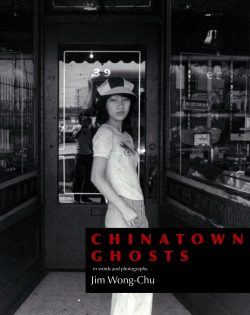 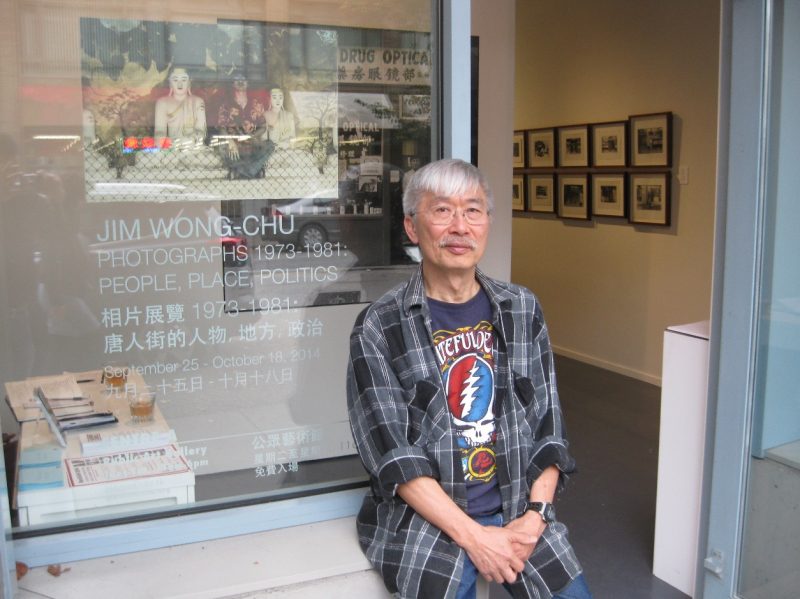 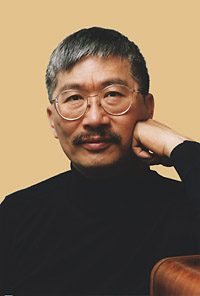 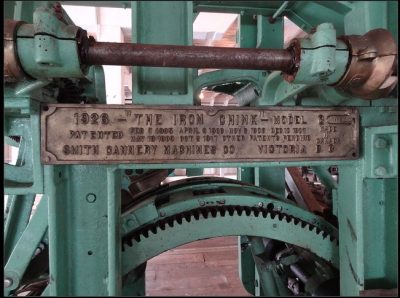 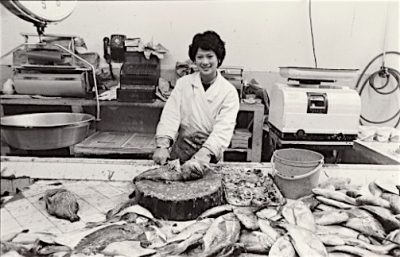 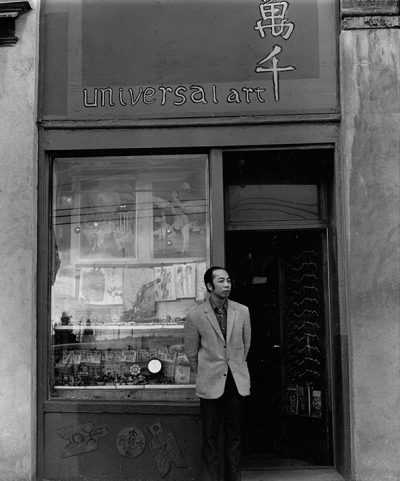 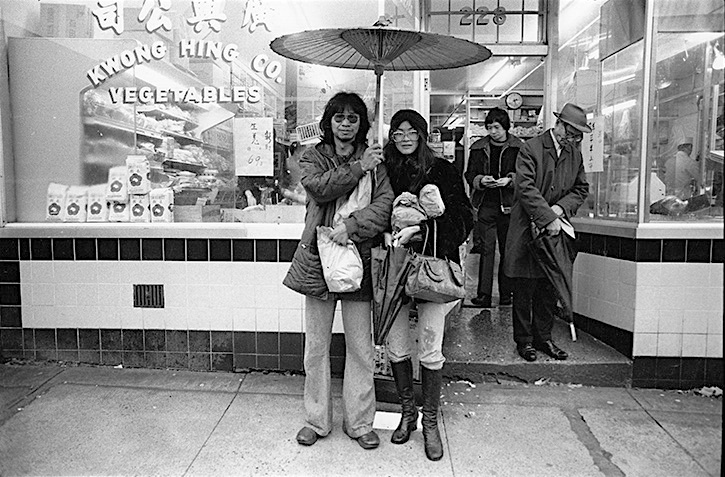 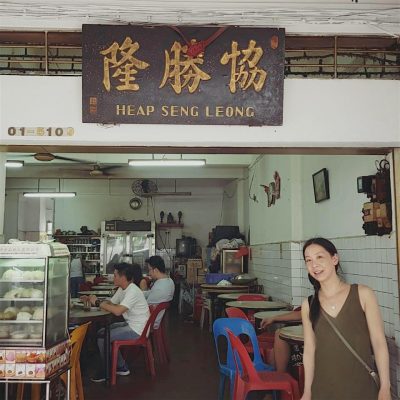 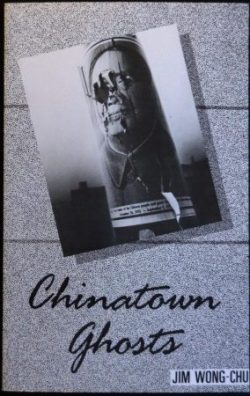 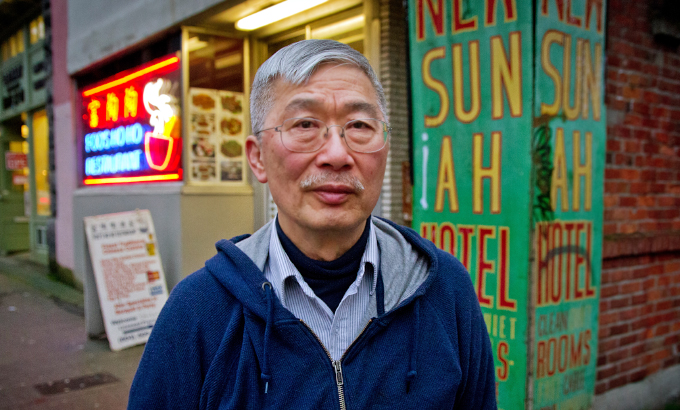 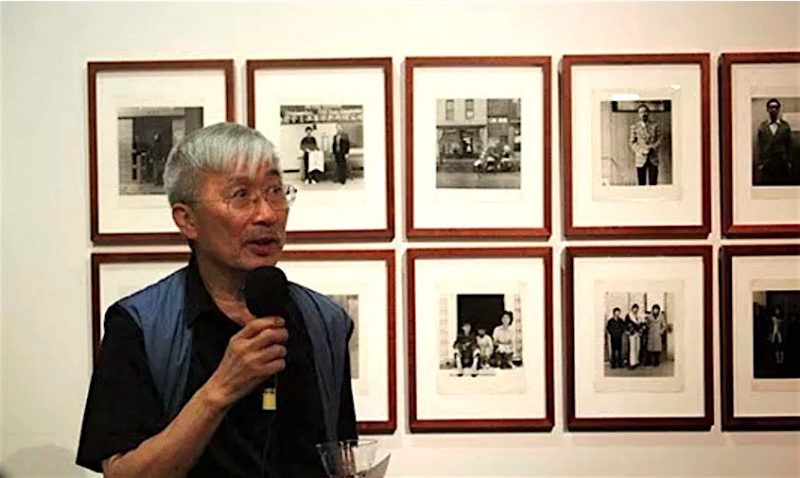