Bring on the broccoli 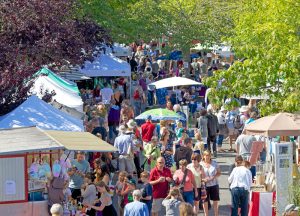 Along the way we learn pyramid builders ate garlic for stamina and Louis XIV started the fad for snacking on fresh-shelled peas. 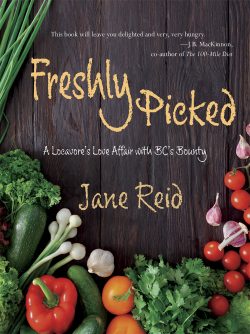 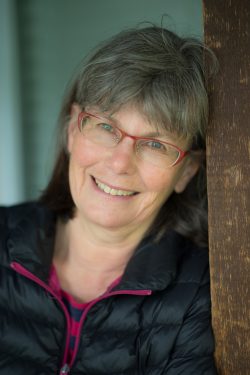 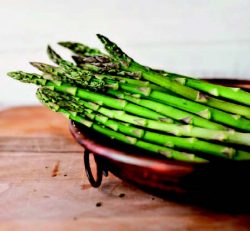 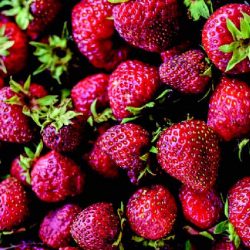 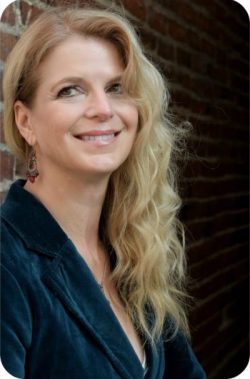 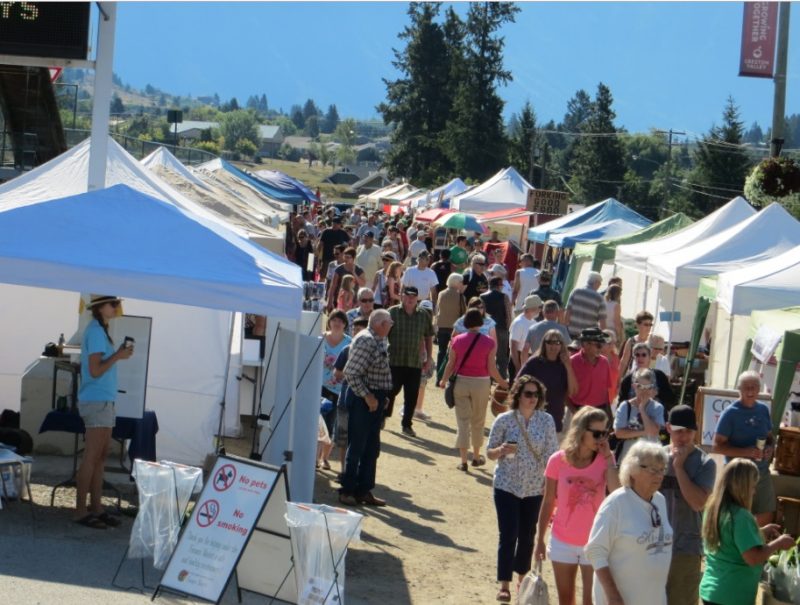