Teaching and presenting papers are performances, too. 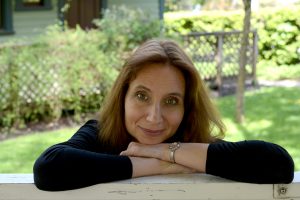 Sasha Colby recently performed one of her plays in Paris.