Joseph William McKay was a B.C. rags to riches story. 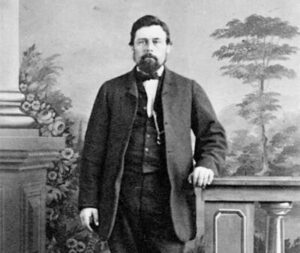 Joseph McKay became an explorer, a Hudson’s Bay Company manager, an elected official, a signor of many treaties with First Nations, a creator of the townsite of Nanaimo, a linguist and an author.

Should anyone ever decide to generate a Netflix series on the formation of British Columbia, they might do well to select Joseph William McKay as their central character.

Here we have a seemingly dashing figure who went just about everywhere and did just about everything. From his photo, he could be rambunctious or respectable. Or both. Who knows for certain? Best of all, both his parents were Métis. He straddled the great racial divide.

Some fashionable, A-list Hollywood star would jump at the chance to portray a handsome explorer and an intrepid businessman who ventured to California, Hawaii and Alaska, then thrived as a linguist and diplomat, living to an unusually old age as a devoted family man.

A screenwriter, given free reign, could have a field day. 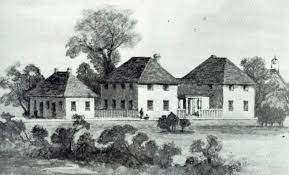 The Red River Mission Academy was located near what is now present-day Winnipeg.

Born on the shore of James Bay in Quebec, McKay was educated at the Christian-based Red River Academy, near what is now Winnipeg, for the children of high-ranking Hudson’s Bay Company officials.

At age 15, McKay canoed across Canada with four other men and arrived at Fort Vancouver, in what is now southern Washington State, where he soon impressed and befriended his mentor, James Douglas. In 1849, Douglas and McKay explored southern Vancouver Island together.

As a young Hudson’s Bay Company employee, McKay would ultimately rise to the enviable position of Chief Trader at Fort Kamloops (in 1872). This was an unheard-of ascendancy for a Métis anywhere east of the Rockies where he could have only hoped to gain the rank of postmaster. McKay served as the Postmaster of Fort Victoria while still a teenager in 1848.

He explored the Cowichan Valley in 1851 and witnessed the Queen Charlotte Islands (Haida Gwaii) gold rush.

McKay proved valuable to Governor James Douglas because he spoke English, French, Chinook and numerous First Nations languages, including the indigenous language of the Saanich peninsula. Between 1850 and 1852, McKay signed eight of the eleven so-called Douglas Treaties. 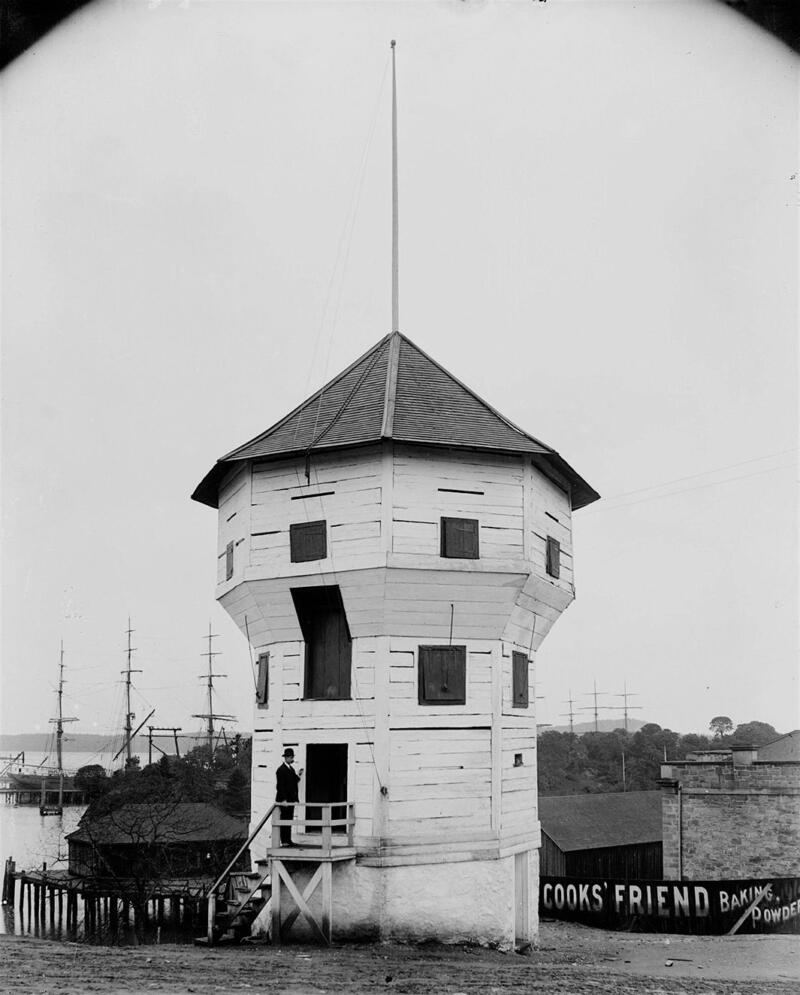 The HBC bastion in Nanaimo, circa 1894, which McKay built and that is still standing. Photo City of Vancouver Archives.

McKay proceeded to established the original townsite for Nanaimo in 1852, he built the port city’s still-standing, white bastion in 1853 and he supervised the opening of the first coal mines.

At age 31, he married 19-year-old Helen Holmes at Christ Church in Victoria in 1860. McKay eventually served as one of original six members of the first legislative assembly for the colony of Vancouver Island—another remarkable distinction for someone of mixed-race heritage.

These are some of the details we glean from Greg N. Fraser’s laudable Joseph William McKay: A Métis Business Leader in Colonial British Columbia (Heritage House $22.95).

“During his three-year term office,” we learn, “Joseph McKay raised many issues in the Assembly. He argued that US coins should be legal tender on Vancouver Island—a measure passed by the Assembly but denied by Douglas’ council. He also initiated discussions on voter registration and adjusting electoral boundaries to increase the number of representatives in the Assembly, and called for the protection and preservation of game.”

The first legislative assembly of Vancouver Island (1856 – 1859). McKay is standing in the back at left.

In 1878, having likely seen more of the new construct known as British Columbia than any other man, he published Reflections of a Chief Trader in the Hudson’s Bay Company.  This was the same year he finally left the HBC and took a two-contract as manager of the Inverness Cannery at the entrance to the Skeena River.

After eleven years as a well-travelled federal Indian agent for the government of Canada, gaining knowledge of the entire province, he was appointed assistant superintendent of Indian Affairs for British Columbia in 1893.

A dedicated family man with six children and a non-Indigenous wife, McKay personally vaccinated 1,300 First Nations people against smallpox and expressed his ethnographic knowledge of the Coast Salish in an article called “The Indians of British Columbia” in 1899, not long before he died.

McKay also took an interest in Coast Salish blankets, some of which were acquired by the Field Museum of Chicago and the National Museum of the American Indian in New York.

This is a non-opinionated, unambiguous, solid and easily accessible work for readers of all ages, refreshingly free of cant or kowtowing. If there were more books such this one, with the common sense not to tell everyone how or what to think, more people would be inclined to learn more about the history of British Columbia. Fraser leaves his reader to fill in the blanks, rather than inventing interpretations in the name of content. 978-1-77203-340-3 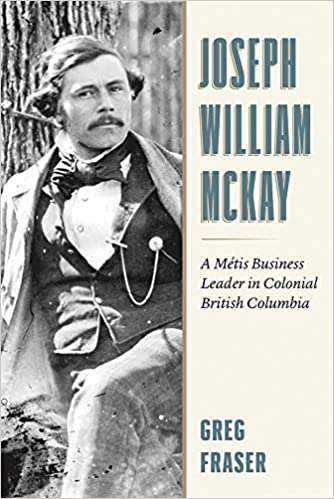 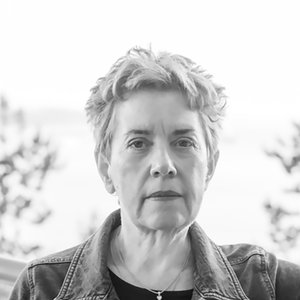 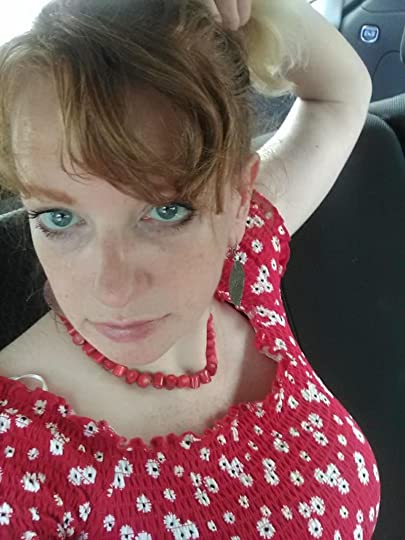