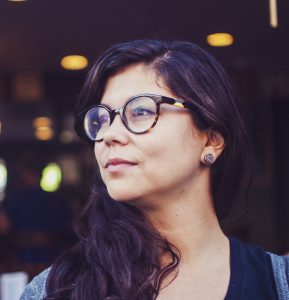 After winning several awards for her first collection of poems, Adèle Barclay has been long-listed for the Pat Lowther Memorial Award for her second book of poetry, Renaissance Normcore (Nightwood Editions, $18.95), which employs a stripped-down, conversational style to write about sex and power. Barclay taps into notions of gendered violence and trauma, as well as nuances surrounding queer femme desire. Publicity states that Barclay is “tracking the paradoxical impulses of anguish and joy that underpin daily life in our hostile neo-liberal climate.” Additionally, her poems “dwell in surreal pockets of the everyday warped landscapes of modern cities and flood into the murky basin of the intimate.’

Barclay won the Dorothy Livesay Poetry Prize for her debut collection, If I Were in a Cage I’d Reach Out for You (Nightwood Editions, 2016) and it was nominated for the ReLit Award for best book of poetry and shortlisted for the 2015 Robert Kroetsch Award for Innovative Poetry. It also won the 2016 LitPop Award for Poetry and received the Reader’s Choice Award for the 2016 Walrus Poetry Prize. 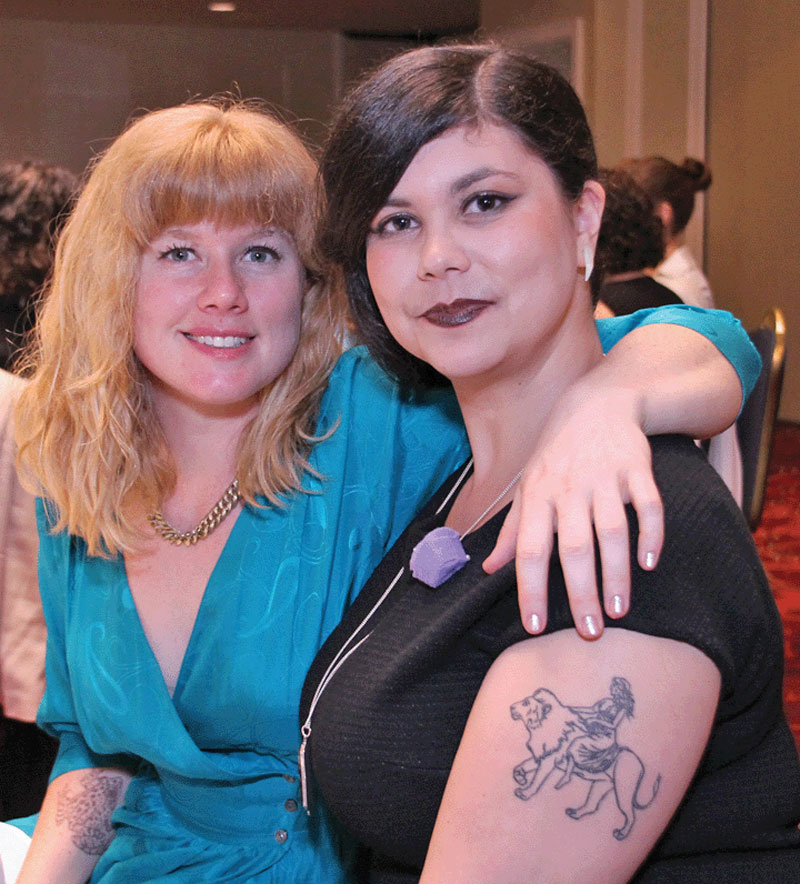 Adèle Barclay (right) and friend at the 2017 BC Book Prizes gala.

Open to Canadian women, the Pat Lowther Memorial Award has been awarded annually since 1981 for a book of poetry published in the preceding year. This prize is in memory of the late Pat Lowther, whose career was cut short by her untimely death in 1975.  Sponsored by the League of Canadian Poets, the award carries a $2000 prize.

Barclay has been Interviews Editor at The Rusty Toque, a poetry ambassador for Vancouver’s Poet Laureate Rachel Rose, and the 2017 Critic-in-Residence for Canadian Women In Literary Arts. She holds a Ph.D in English from the University of Victoria and researches modern and contemporary American poetry. Barclay’s poems have appeared in The Fiddlehead, PRISM international, Matrix, The Pinch and others.