#532 The death of Robert Dziekanski

Blamed and Broken: The Mounties and the Death of Robert Dziekanski
by Curt Petrovich 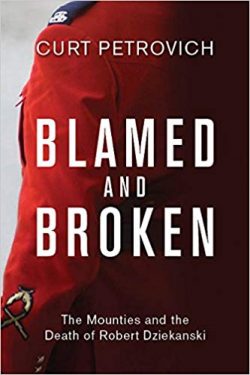 On October 14, 2007, Robert Dziekanski arrived in Vancouver on a flight from Poland to begin a new life in Canada. In Blamed and Broken: The Mounties and the Death of Robert Dziekanski, author and journalist Curt Petrovich opens the first chapter with a description of Dziekanski as “an invisible man” who initially went unnoticed by most observers. Petrovich wastes little time, however, in immersing readers into the confusion Dziekanski soon experienced as he attempted to find his way out of the airport’s arrivals area to be reunited with his waiting mother, Zofia Cisowski.

As the hours passed, his inability to communicate his frustration with airport staff and immigration employees resulted in a number of decisions made by them that would contribute to a perfect storm of misunderstanding and heightened anxiety for Dziekanski. By the time the Royal Canadian Mounted Police (RCMP) were called about a man “throwing luggage around” at the airport, Dziekanski’s agitation was being noticed by several travellers including one bystander who decided to video what was taking place.

Petrovich’s account of the arrival of four RCMP officers at the airport and their interaction with Dziekanski is riveting. He breaks down what occurred next into short lines representing the last seconds of Dziekanski’s life and foreshadowing the way the video evidence would be replayed years later, frame by frame, during court proceedings. It is an effective tool in communicating to readers how quickly the tragic events unfolded. 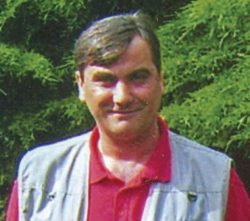 The use of the present tense also places readers in midst of the altercation. It took just twenty-six seconds for the officers to move from assessing the situation until Dziekanski’s death following the repeated use of a Taser to subdue him. The remaining chapters describe the aftermath of Dziekanski’s death and the lives that were forever changed as a result.

This book is difficult to read at times. Not everyone will agree with Petrovich’s approach to the bias and errors made by a number of agencies and individuals that later scapegoated and victimized all four of the RCMP officers. Petrovich states in the Preface that “I have come to evaluate the evidence against the Mounties in a new light. Not a light that ignores the grief of a mother . . . but one that makes it possible to understand how the rush to judgement sharpened her pain,” an important consideration for readers. Petrovich demonstrates how the police officers were “typecast as one-dimensional villains,” especially when they were later accused of collusion and lying in their statements. All four were eventually charged with perjury.

In contrast, Petrovich uses reasoned and logical arguments, the result of his investigation (and with the benefit of hindsight) to tackle the hard questions that sometimes still surround our understanding of the death of Robert Dziekanski. In explaining why the sworn statements of the four officers differed, for instance, Petrovich reminds readers that people often have different versions of the same event based on what they were doing at the time and where they were located.

When arguing why the Taser was used to subdue Dziekanski he points to the officers’ rush of adrenaline, their reliance on official RCMP training techniques and equipment, and their reluctance to use pepper spray or their batons which might have posed a danger to others who were nearby. 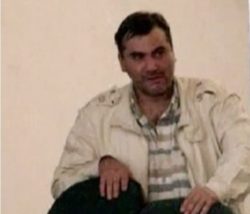 One of the agencies that scapegoated the four police officers was the RCMP itself. The most tragic result of this approach was the suicide of Pierre Lamaitre, the RCMP’s media spokesperson at the time of Dziekanski’s death. Armed with few details and lacking supervisory direction about what to communicate to the public the next day, Lemaitre erred when conveying some of the details about Dziekanski’s death. His integrity was attacked when he was accused of lying to journalists in an effort to cover up for the four police officers.

The blame for the RCMP’s mismanagement of the communications fell to Lemaitre who was soon replaced as media officer and transferred to other duties. He was eventually posted to Langley detachment where he overheard two of his peers refer to him as a “redundant” member of the police force. Lemaitre later committed suicide, a heartbreaking end to a long policing career made all the more tragic by the RCMP’s attempts to control every aspect of his funeral. 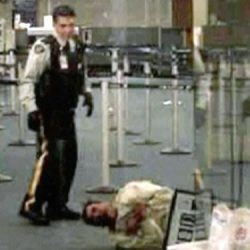 Some readers may be confused by the RCMP’s actions towards its own police officers. The RCMP’s attempts to manage the public fallout at the expense of its members speaks to the brokenness of an institution that insists on maintaining para-military standards of policing developed in a previous century. While Blamed and Broken is not meant to be a history of the police force, a brief analysis of the culture of the RCMP by Petrovich may have strengthened the narrative. For example, the RCMP’s expectation that its rank-and-file police officers obey the commands of senior officers without question would explain why junior officers responding to the call about Dziekanski obeyed the commands of their corporal at the scene. Although they may not have agreed with their corporal’s decision about when to provide medical care, for example, they nevertheless obeyed his direction. 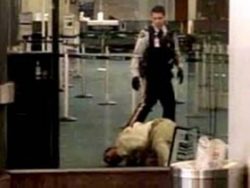 As well, further insight into the force’s approach to public criticism historically may have enlightened readers. The force has had a fractious relationship with the media since its inception in 1873 and has not been above manipulating journalists for favourable press. It is not surprising, then, that commanding officers were inclined to throw the members involved with the death of Dziekanski “under the bus” as Petrovich claims for the sake of its reputation and to garner public support. This was especially noticeable when William Elliot, the RCMP’s first civilian commissioner, commented publicly on its members’ inappropriate use of Tasers on agitated people. The comment was made just before the four officers were scheduled to testify about Dziekanski’s death at the Braidwood Inquiry. 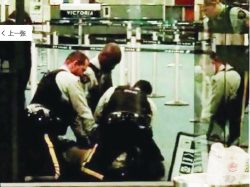 The pressure that the police officers at the centre of the tragedy experienced after testifying at the Braidwood Inquiry was so great that none of them were able to return to work. This and other descriptions of their lives occupy the middle of the book where Petrovich devotes an entire chapter to each man. This focus individualizes and humanizes them, especially as he describes their struggles with Post-Traumatic Stress Disorder (PTSD). The author’s own experience with PTSD is evident and he writes with a greater degree of empathy than others might have displayed when working with the same material. Several times throughout the narrative Petrovich refers to the officers’ “slide” into depression, describing the symptoms of PTSD and the toll the events have taken on their psychological and physical health. 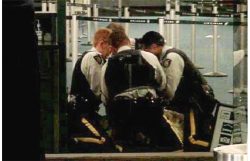 Petrovich does not resort to sensationalism in Blamed and Broken but is respectful in his treatment of everyone involved, particularly Dziekanski’s mother. He is empathetic, compassionate, yet factual. The credibility of the text is further strengthened by Petrovich’s access to a number of people who agreed to be interviewed for the book: the four RCMP officers, family members, Zofia Cisowski, friends of the victims and the accused, legal counsel, and others with first-hand knowledge of the case. The “hundreds of hours” of interviews he conducted results in a more balanced perspective. In this way, Petrovich succeeds in his mandate to fulfill his “duty to asking questions about the unknown,” an indication of the integrity with which he approached the research. 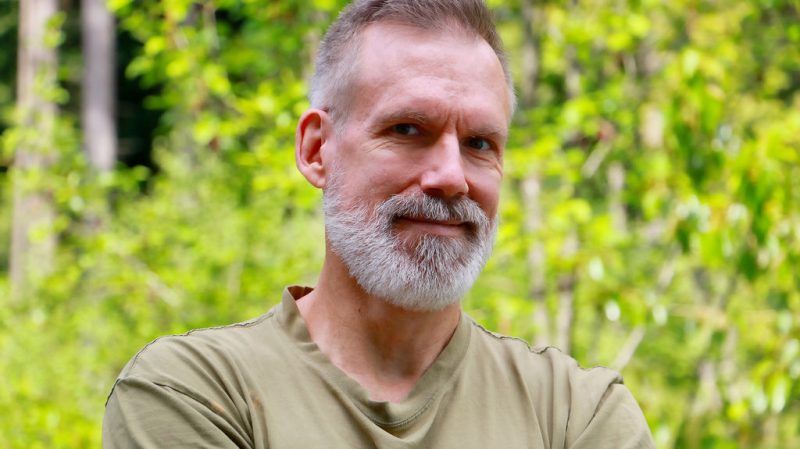 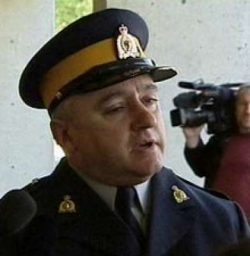 Constable Pierre Lemaitre speaks to reporters in 2006. He would commit suicide in 2013

Petrovich’s many years as a journalist for the Canadian Broadcasting Corporation are evident in this expertly-spun narrative that is never dull or overloaded with too much detail. He has taken an incredible amount of material and organized it into a highly readable book that is both insightful (in describing how the judiciary operates in Canada, for example) and at times incredulous (that two of the RCMP officers were found guilty of perjury while the other two were not).

Petrovich manages to make sense of a highly complex and multi-faceted tragedy that includes elements of political interference, public outrage, media bias, concepts about the rights of accused persons in Canada, and questions about the use of force by police officers. More importantly, this is a cautionary tale about the dangers inherent in any “rush to judgment” that we all tend to exercise. The twenty-six seconds that “swallowed so many lives” are a reminder to all of us just how quickly life can change. 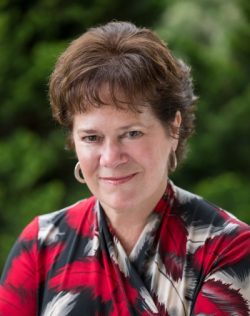 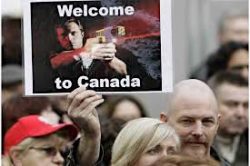 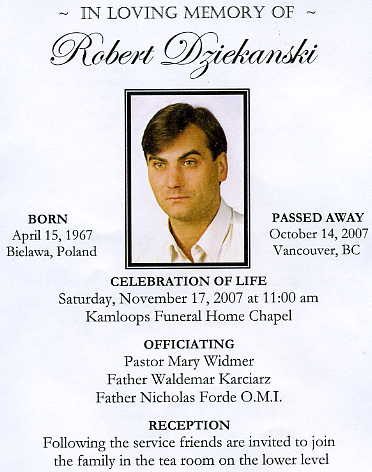 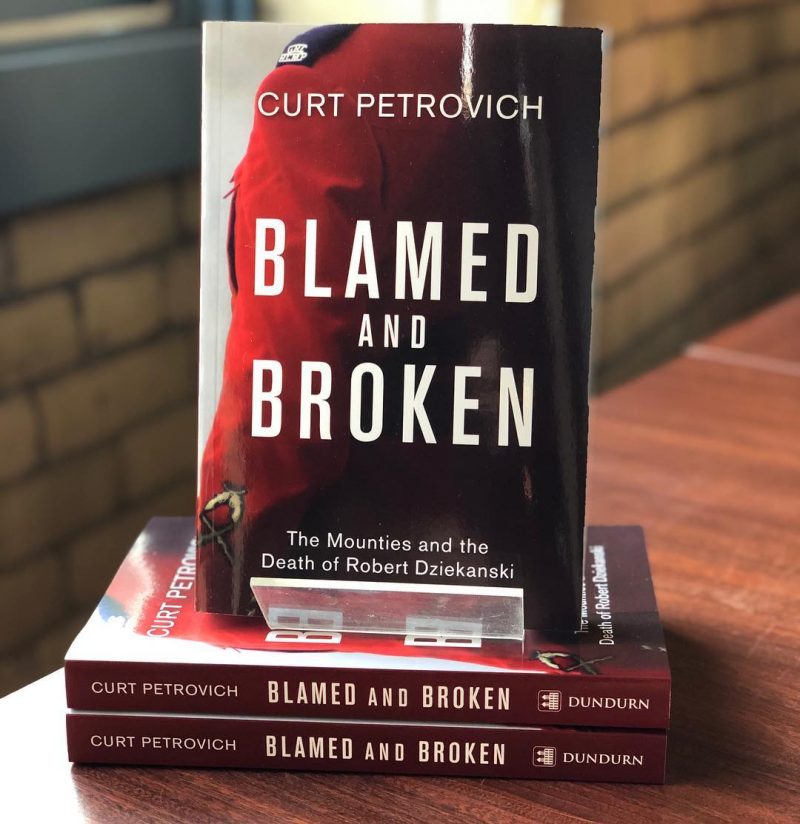 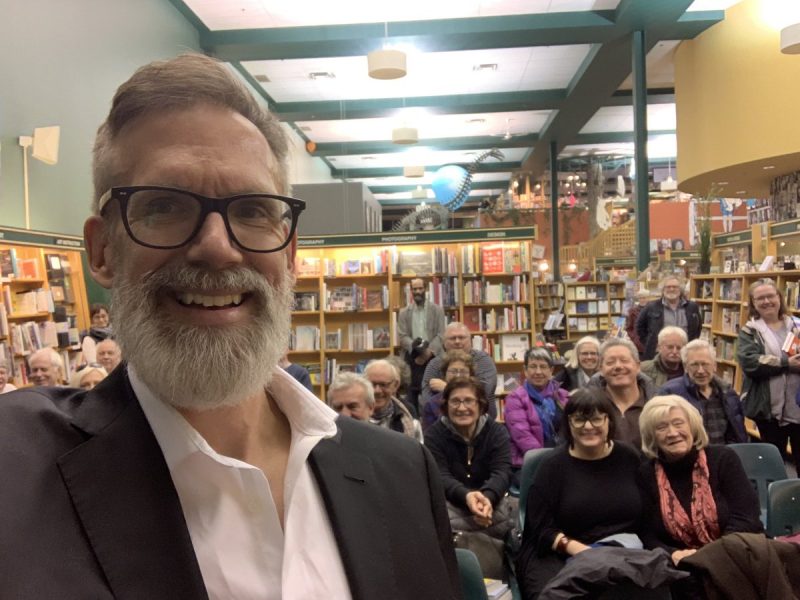