#520 Somewhere inside the rainbow

In Arianna Dagnino’s The Afrikaner, published April 1st, a brave and resilient woman ventures to the Kalahari Desert to find her place in Rainbow Nation.

The novel arises from the author’s five-year stint as a journalist in South Africa during the late 1990s. Coincidental with its release, it is reviewed by Ormsby Review co-founder Alan Twigg. 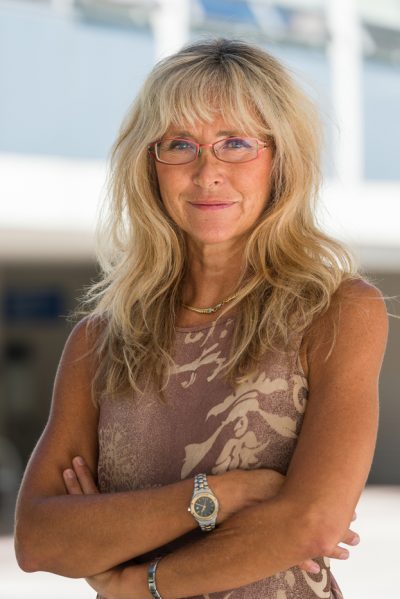 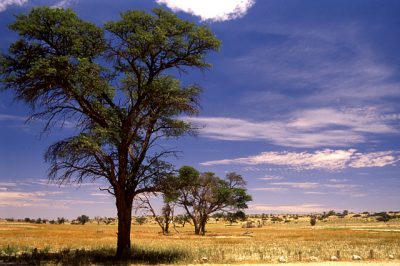 The Kalahari Gemsbok National Park, which in 2014 was incorporated into the Kgalagadi Transfrontier Park. 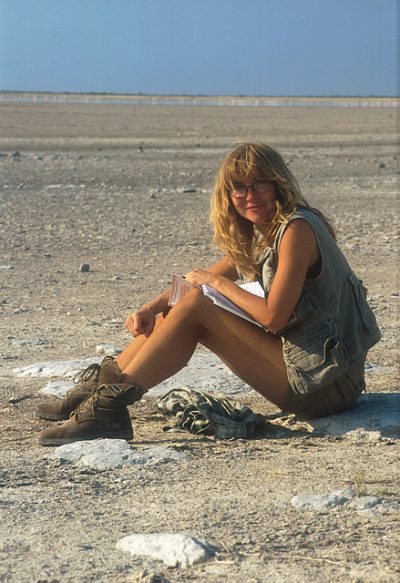 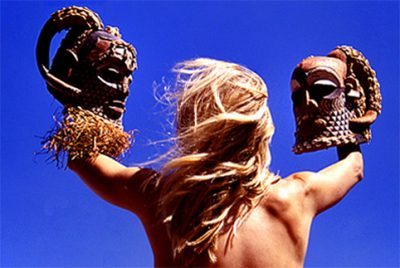 Alan Twigg is a freelance writer. This fall, Ronsdale Press will release his 18th book, Dr. Aall: Sixty Years of Healing in Africa, about a Canadian physician who pioneered treatments for epilepsy in rural Tanzania.