Rowing the Northwest Passage: Adventure, Fear, and Awe in a Rising Sea
by Kevin Vallely

Canada’s Arctic: A Guide to Adventure Through the Northwest Passage
by Ken Burton 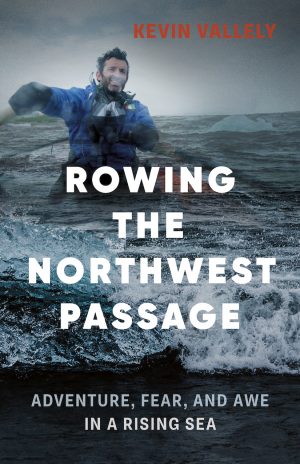 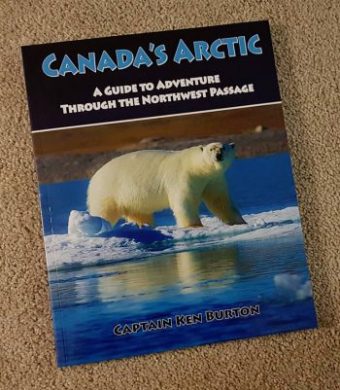 So what is the Northwest Passage? First and foremost, it is a transit from Atlantic to Pacific, or vice versa through the Canadian Arctic archipelago. In undertaking the passage, a craft may use one of seven routes, or a combination thereof as shown on the map below. 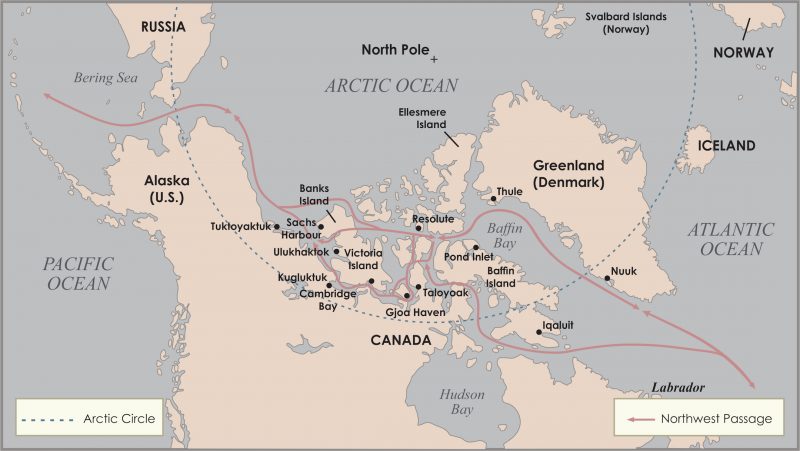 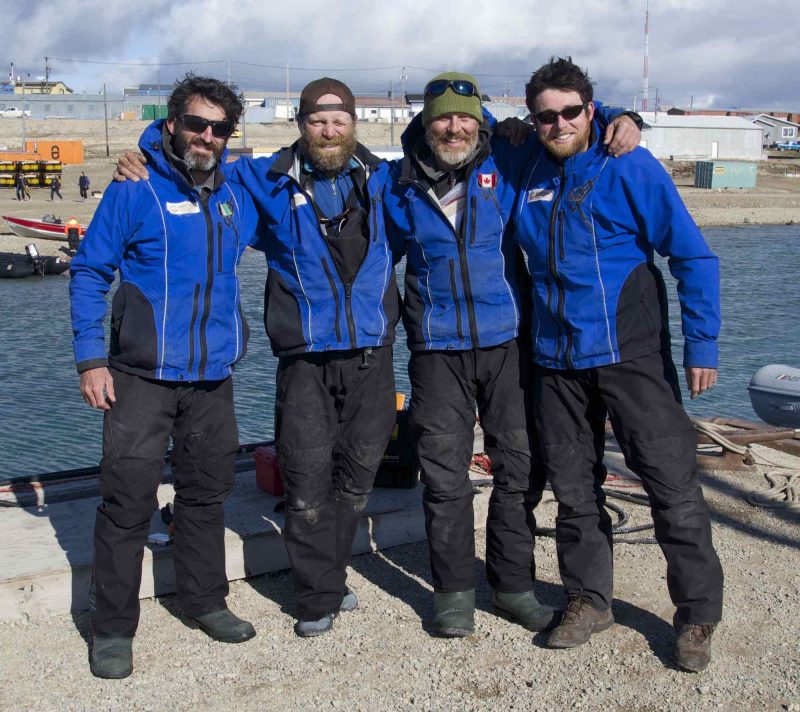 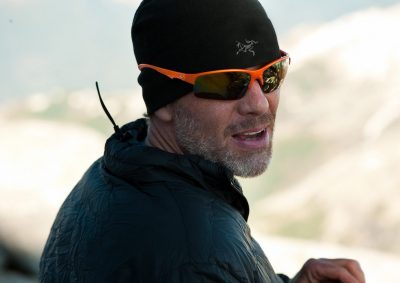 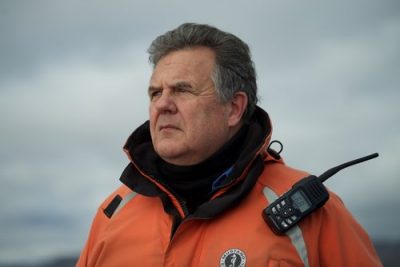 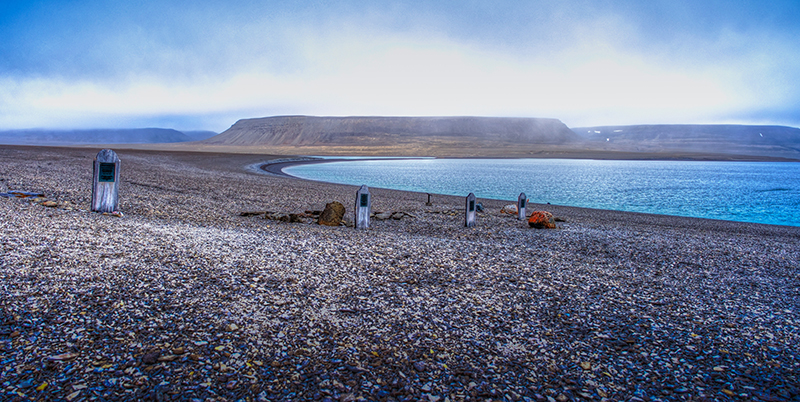 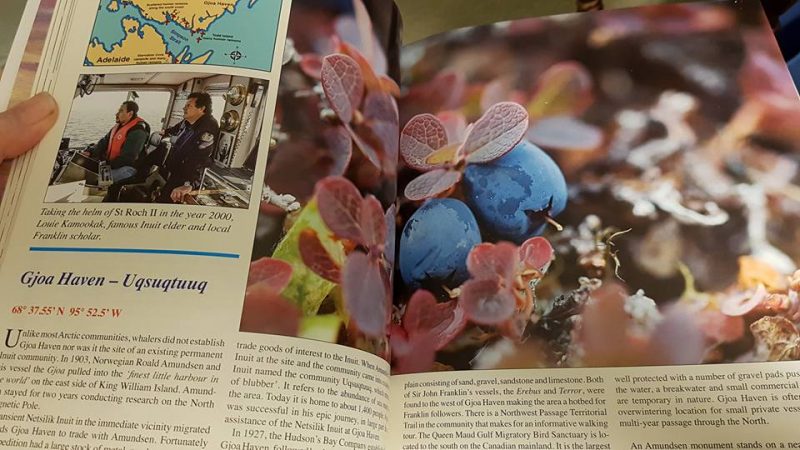 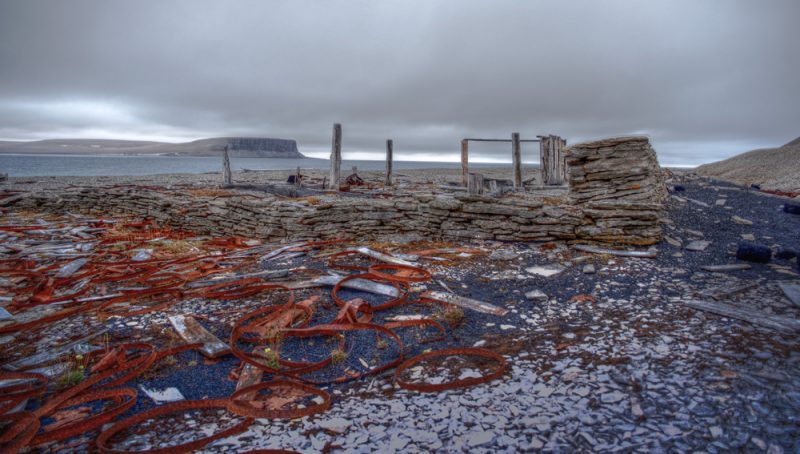 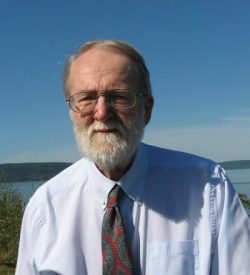 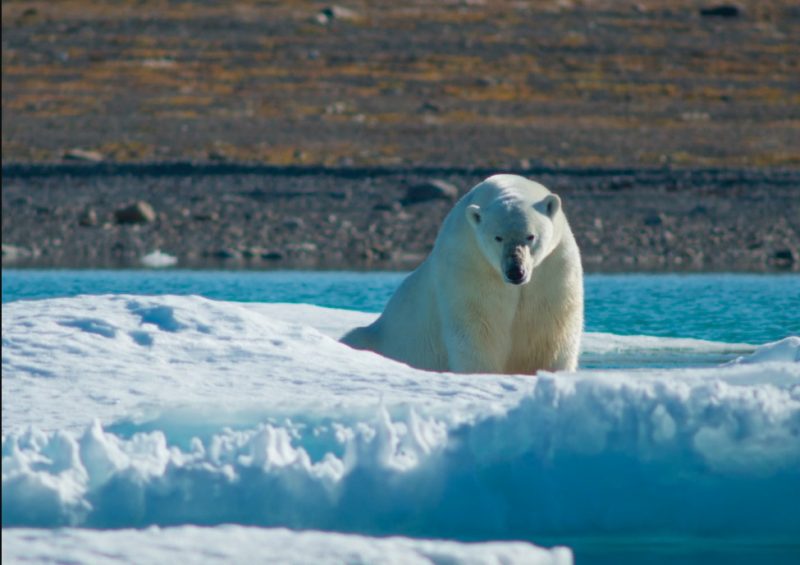