#422 A tale of trauma and achievement

From Treaty Eight territory at Smith, Alberta, McLeod studied French literature and education at UBC before working as a teacher, social worker, chief federal negotiator of land claims, and executive director with the Assembly of First Nations. McLeod now lives in Sooke.

Ormsby reviewer David Milward considers a memoir that “offers a brutally honest front-seat view of the havoc that intergenerational trauma can wreak across multiple lives.” – Ed. 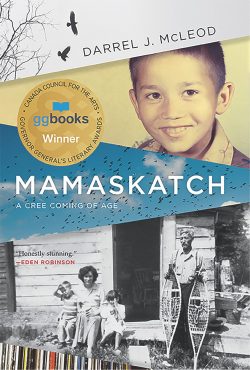 And yet there may remain cause for concern. For example, Senator Lynn Beyak of Dryden, Ontario, has publicly defended the residential schools as “well-intentioned” and having had positive impacts that have been overshadowed by the negative depictions of the TRC. She even went so far as publishing over 100 letters supportive of her viewpoints on her official website, with many of those letters espousing frankly racist descriptions of Indigenous peoples as freeloaders trying to milk their traditional cultures and political correctness for even more handouts.[4] Her son, a Dryden city councillor named Nick, went as far as to say that her mother’s viewpoints were supported by the majority of Canadians.[5] 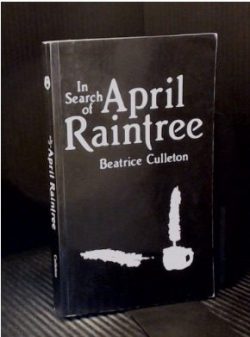 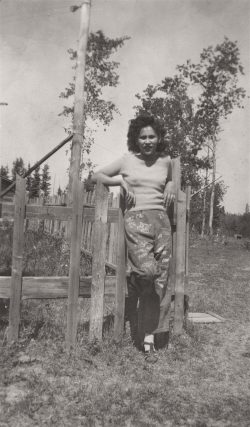 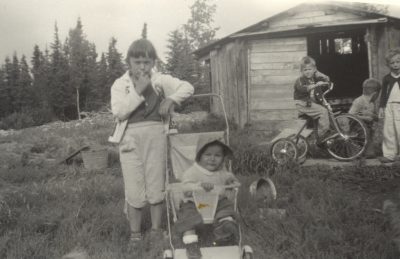 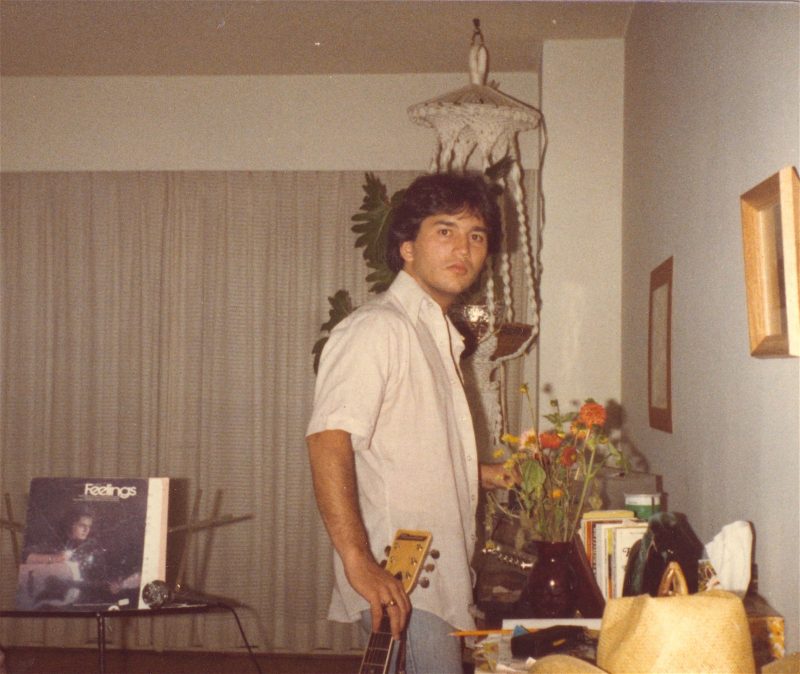 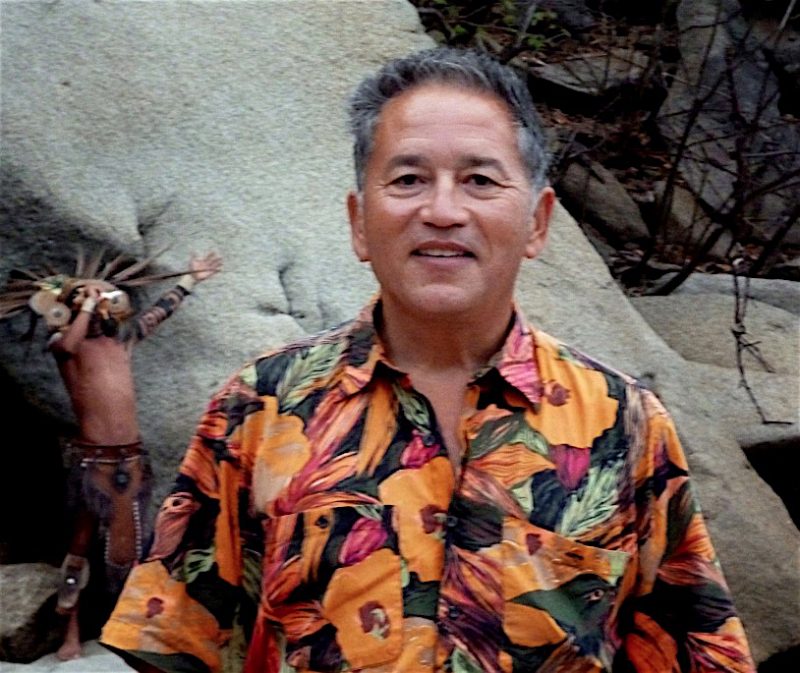 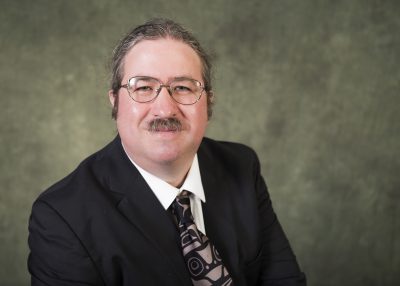 [6] “How Senator Murray Sinclair responds to why don’t residential school survivors just ‘get over it'” The Current (CBC Radio, April 4, 2017). 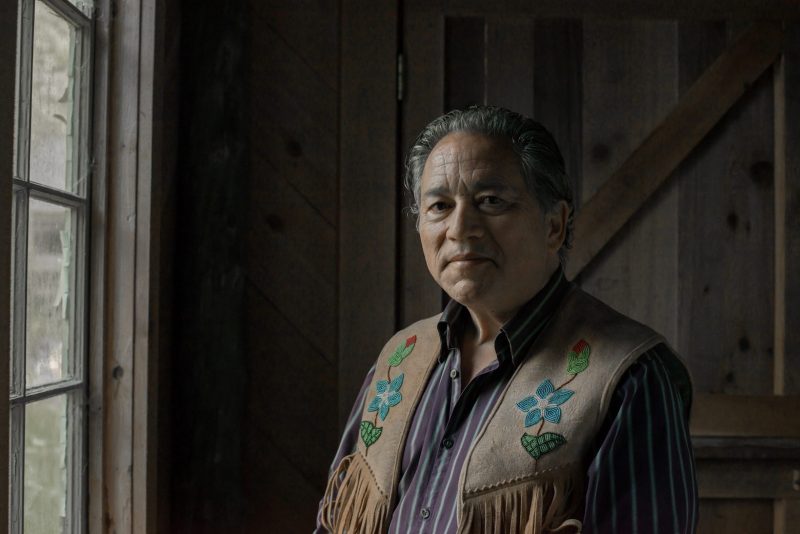