Talking Past Each Other: Quebec and the Federal Dialogue in Canada, 1867-2017
by Hamish Telford

Hamish Telford, professor of political science at the University of the Fraser Valley, media commentator, and frequent Ormsby reviewer, is back in the fray with a new book of his own, reviewed here by Nelson Wiseman of the University of Toronto.

In Talking Past Each Other: Quebec and the Federal Dialogue in Canada, 1867-2017, Telford considers the two competing narratives of Canadian federalism, “majoritarian” and “difference,” one emanating from English Canada and one from Québéc. “The opposing nature of these two visions, one driven by pan-Canadianism, the other by Québécois nationalism, led to a combustible environment during the debates regarding the Meech Lake Accord,” notes Wiseman. These two visions are still deeply held. –Ed. 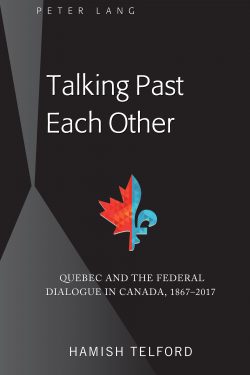 The subtitle of Hamish Telford’s Talking Past Each Other refers to 1867 as the book’s starting point, but Telford’s story of Quebec-Canada relations actually begins earlier, in the debates that preceded Confederation. In an arrangement that aroused more enthusiasm among the English Canadian negotiators than among the French, the parties settled upon a federal system to accommodate Quebec’s cultural distinctiveness and the strong attachments of Maritimers to their region. Although the parties to the talks agreed to ask Britain to legislate for Canada “a Constitution similar in Principle to that of the United Kingdom,” the inclusion of the federal principle perhaps belied the request somewhat because the British had neither a written constitution nor a federal system.

Telford skillfully navigates the historic clash between what he terms the “majoritarian federalism” practised by Ottawa and the “difference federalism” posited by Quebec City. He presents the federal government’s constitutional spending power “for the Public Service” (Section 106) as conflicting with Quebec’s insistence on autonomy in areas, most notably culture in its broadest sense, which are “Exclusive Powers of Provincial Legislatures” (Section 92).

Telford traces the development and implications of these two themes of Canadian federalism, taking the reader through a myriad of critical junctures in Quebec-Canada relations. They include pivotal judicial interpretations (some would say misinterpretations) of the Constitution, Ottawa’s construction of the welfare state after Second World War, the rise of more confrontational Quebec governments led by separatists and other nationalists, and the emergence of a less defensive, more assertive, and confident Québécois polity. 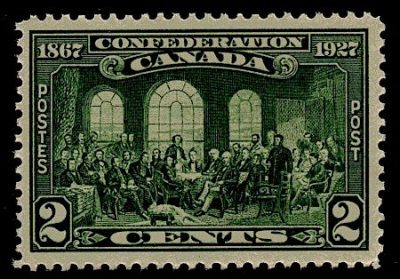 The architects of Canadian federalism

Many eminent historians, political scientists, lawyers, and journalists have examined the maelstroms occasioned by the Quiet Revolution, the electoral success of the Parti Québécois, the failed referendums of 1980 and 1995, and the Meech Lake-Charlottetown Accord debacles. Think of Ramsay Cook, Kenneth McRoberts (who is cited), Katherine Swinton, and Graham Fraser to name but four. Telford’s contribution therefore is not so much to present new research or path-breaking insight into Canada’s oldest political quandary as to offer the general reader an accessible, readable account of what James Mallory more than a half century ago termed “dual-image federalism.”

After Ottawa’s Royal Commission on Dominion-Provincial Relations of 1940, commonly known as the Rowell-Sirois Report, assessed Canada’s leading challenge as meeting society’s material expectations, Quebec’s Royal Commission of Inquiry on Constitutional Problems of 1956, commonly known as the Tremblay Report, stressed that the permanent and essential value of Confederation was the survival, preservation, and promotion of two distinct cultural groups, English-speaking and French-speaking. Telford properly identifies the two Reports as official articulations of his two competing narratives of Canadian federalism, “majoritarian” and “difference.”

The opposing nature of these two visions, one driven by pan-Canadianism, the other by Québécois nationalism, led to a combustible environment during the debates regarding the Meech Lake Accord. Before that and after the standoff between Pierre Trudeau and René Lévesque in 1981, Lévesque and Quebec’s francophone media characterized the resolution of the stalemate over patriation of the Constitution in Ottawa’s favour as a stab in the back of Quebec in “the night of the long knives.”

That Trudeau and Lévesque were both Quebeckers is a too often neglected cue that many English Canadians felt they were bystanders in an ideological civil war conducted by rival Québécois personalities. Indeed, the 1982 Constitution was signed by three Quebec politicians – Trudeau, Jean Chrétien, André Ouellet – and a British resident, the Queen, with no English Canadian’s signature on the document.

Telford describes the federal Liberal party as “animated” by and “wedded” to the principles of majoritarian federalism (p. 264), but this is also the party that brought “French power” to Ottawa in the form of figures like Maurice Lamontagne, Jean Luc Pepin, Trudeau, Gérard Pelletier, and Chrétien. Trudeau’s Liberals swept Quebec in the 1980 election, winning 74 of its 75 seats. His caucus, the majority of which came from the province, insisted on pushing forward a revision of the Constitution even though the majority of the English-speaking premiers initially objected and English Canadians were largely indifferent. Saskatchewan premier Ross Thatcher once said, “if we had a hundred problems, the constitution would be the hundred and first.” 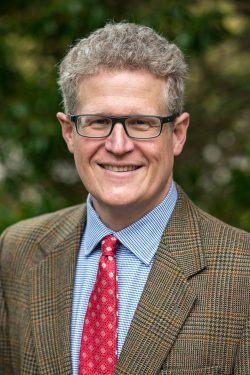 Telford devotes little attention to the Conservative party; Robert Stanfield’s outreach to Quebec and his “deux nations” formulation in 1968 goes unmentioned as does his recruitment of Marcel Faribault, an advisor to premier Daniel Johnson. Telford, however, does quote Johnson’s provocative essay, Égalité ou indépendance, at length. Stephen Harper’s advocacy of “open federalism” in the run-up to his election in 2006 is properly dismissed as an empty insincere gesture. Telford notes the NDP’s advocacy of asymmetrical federalism and support for a simple majority requirement in a referendum to effect Quebec’s exit from the federation.

Each chapter’s endnotes offer a mix of good sources: largely governmental, leaders’ statements and writings, and a sprinkling of academic works. However, there are some minor lapses in the documentation. One example: the reader learns (p. 152) that British Columbia and Saskatchewan already had hospital insurance programs in 1953, and Telford references Malcom Taylor’s excellent book on the evolution of health insurance in Canada, but Telford neglects to tell the reader where in Taylor’s lengthy book this information is to be had.

Like most good non-fiction books, this one has an index but, alas, it ends somewhere in the entries for S, so if the reader is looking specifically for Trudeau or the Tremblay report, she will look in vain. Published by the Swiss-based Peter Lang house, this book might not get the same attention that a Canadian publisher might have summoned. Whether a Canadian university press would have entertained it is an open question, as the material Telford offers adds little that is new. However, his well-organized and well-presented book is a fine elucidation of an age-old Canadian issue: one nation or two? 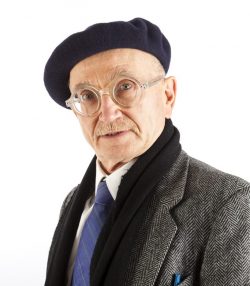 Nelson Wiseman is a Professor of Political Science at the University of Toronto. A specialist in Canadian government and politics, his books include The Public Intellectual in Canada, Social Democracy in Manitoba, and In Search of Canadian Political Culture, designated by Choice as an Outstanding Academic Title. He has appeared as an invited witness at a number of committees of the House of Commons and the Senate. 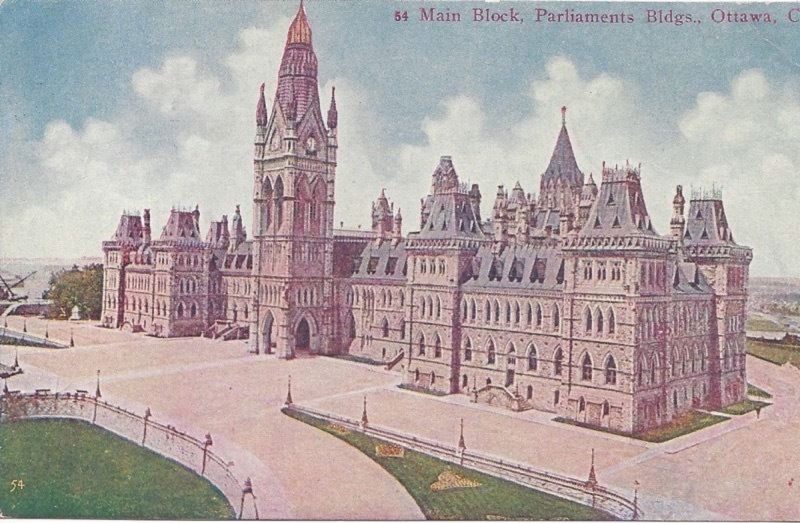