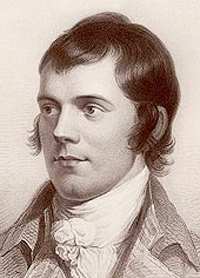 LOCATION: Statue at entrance to Stanley Park, Vancouver, opposite The Vancouver Rowing Club. 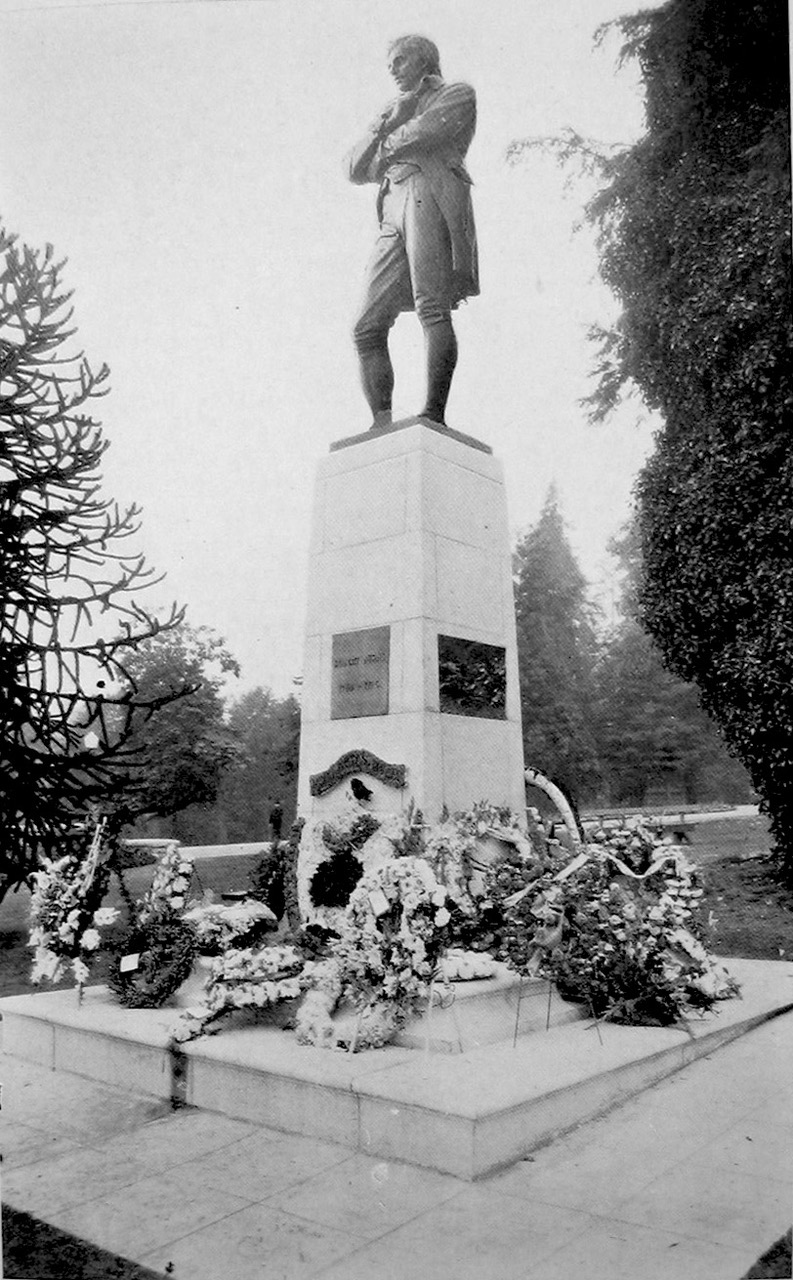 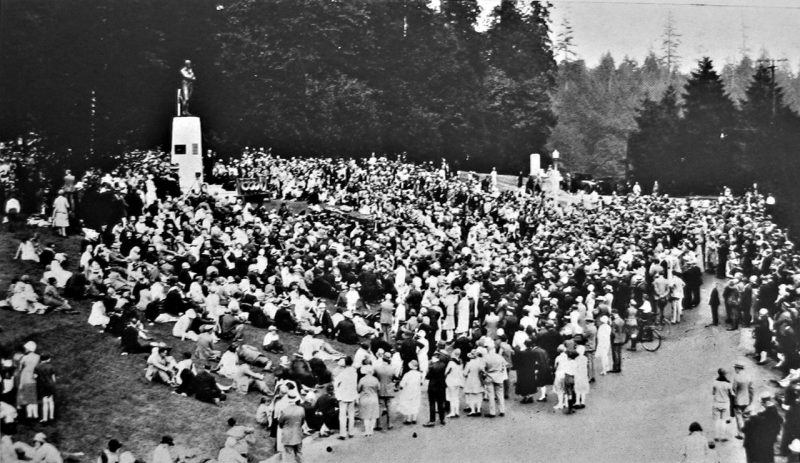 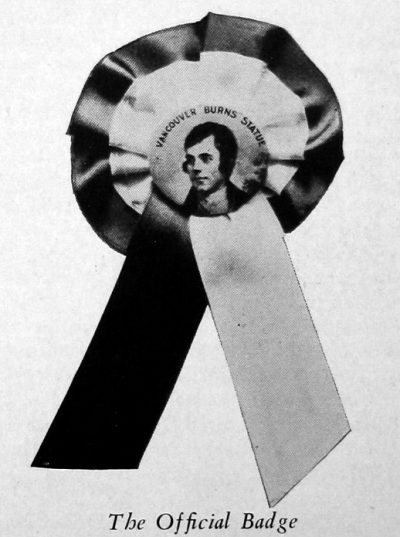 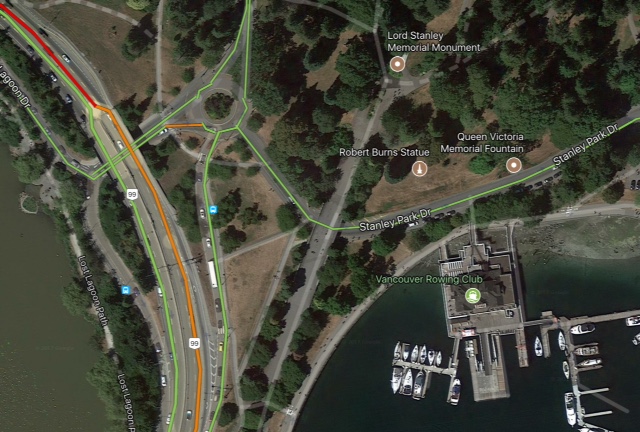 Robbie Burns statue is opposite the Vancouver Rowing Club.