Don’t Tell Me What to Do
by Dina Del Bucchia

Claire Mulligan praises the complex, compelling, and masterful short stories in Dina Del Bucchia’s Don’t Tell Me What to Do. Mulligan also commends Del Bucchia’s use of irony. “It is not just the opposite of wrinkly; it is a balancing act, and it is on high-wire display.” — Ed. 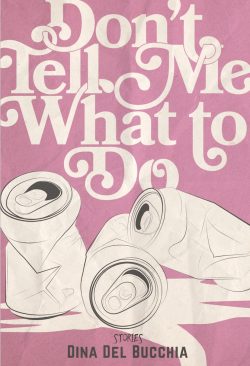 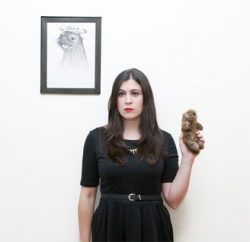 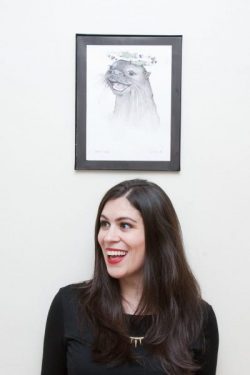 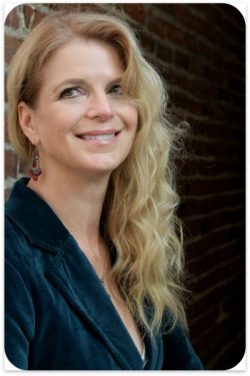 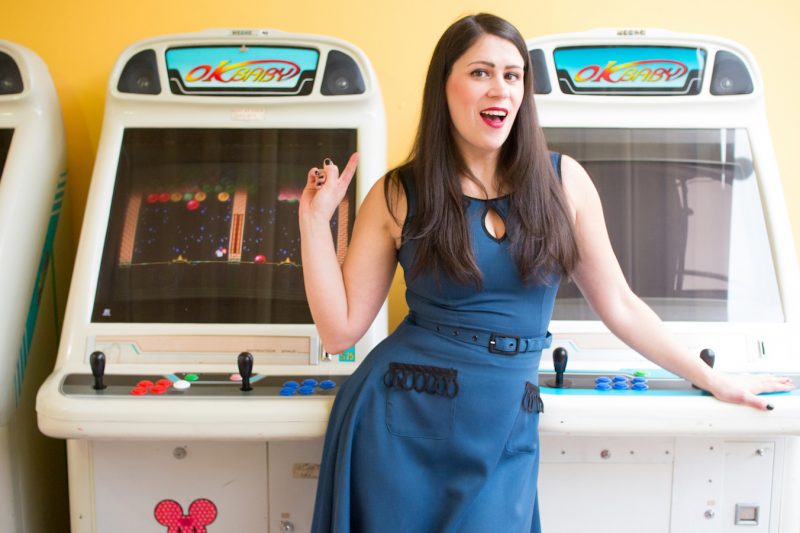