Where it Hurts: Essays
by Sarah de Leeuw

Heidi Greco reviews Sarah de Leeuw’s Where it Hurts: Essays, a collection that has been much-praised and shortlisted for national and regional non-fiction prizes. “These aren’t the essays your high school teacher sought,” writes Greco. “These twist and turn, unfolding on their own trails, leading the reader into unexpected and often dark places. — Ed. 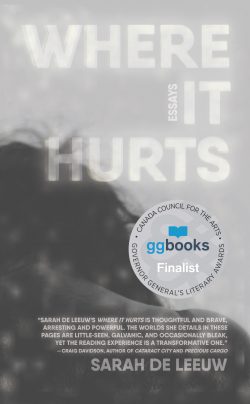 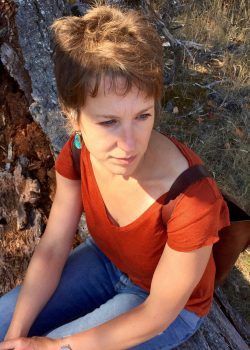 And “has to say” is what I mean — not “has” as in “possesses” or “owns” but “has” as in “must.” This is writing that bears witness to so many of the ills of our world, especially here in the world of British Columbia, which not long ago our brazen leaders dared to try calling the “Best Place on Earth.” 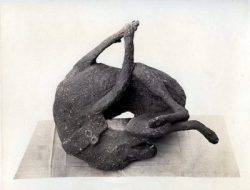 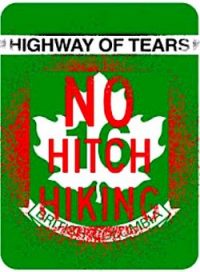 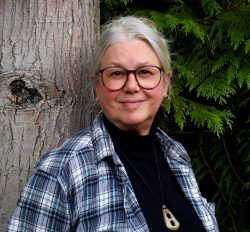