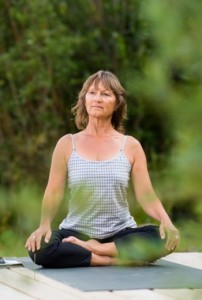 2 Responses to “From Latvia, with love and yoga”