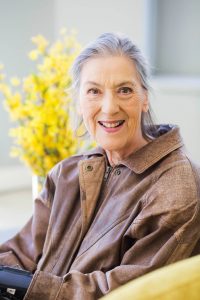 The York Factory Express (Ronsdale $24.95) is Nancy Marguerite Anderson’s portrayal of the voyagers who, between 1826 and 1854, paddled their boats up the Columbia River a thousand miles east to Jasper’s House, 3,000 feet above sea level.  Their job was to quickly move Hudson’s Bay Company departmental correspondence, as well as personnel, not furs and supplies. From Jasper’s House, they carried on much further to York Factory on the shores of Hudson Bay. In total, it was a staggering climb and descent, which they did in reverse on the way back home to the mouth of the Columbia. The voyageurs were made up of unnamed Canadiens, Orkney-men, Iroquois, and their Métis children and grand-children. Their stories would be lost to time if not for the traders working at the forts who preserved the stories the voyageurs told them. Anderson has  researched and uncovered these stories. 978-1-55380-578-6