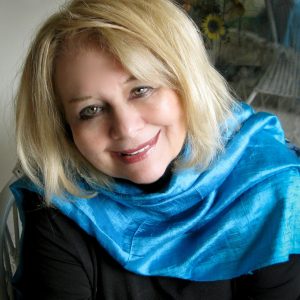 Lillian Boraks-Nemetz was born in Warsaw, Poland and survived the Holocaust as a child. She escaped from the Warsaw Ghetto and lived in Polish villages under a false identity. She has been best-known for young adult novels that include The Old Brown Suitcase, a fictional account of a 14-year old immigrant girl, Slava, who comes to Canada from Poland after the Second World War. Her suitcase is filled with memories of the Warsaw Ghetto where she left behind her parents and sister. Her problems of adjustment to her new life in Canada as a teen-aged immigrant Jew are juxtaposed with her heart-wrenching memories of her lost childhood in Poland. This book won the Sheila A. Egoff Prize, among others awards. Boraks-Nemetz has now reprised her autobiographical story for Mouth of Truth (Ekstasis $26.95), a novel inspired by her experiences. She is a proud member of the Janusz Korczak Association of Canada. 978-1-77171-211-8