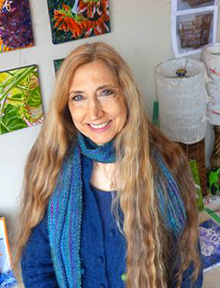 Twenty Seven Stings (New Star $18) by Mayne Island’s Julie Emerson is a suite of poems that illuminates aspects of war, patient including the rules of warfare; the roles of women as pawns or inspirations; battles, and the use of poisons and bees as weapons. Emerson previously collaborated with photographer Martin Passchier in 2014 to produce The Herons of Stanley Park. The book covers the ecology of a colony of Pacific Great Blue Herons that have nested in Stanley Park since 2001. Her other works include Palm: a novel (2002); A Hundred Days: a botanical novel (New Albion Press 2012); and Zigzag: poems about love (New Albion 2012). Twenty Seven Stings is illustrated by Roxanna Bikadoroff. 9781554201075