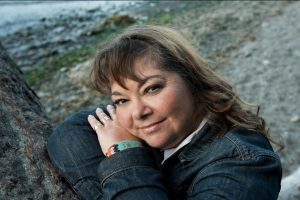 Monique Gray Smith was awarded the Bolen Books Children’s Book Prize for Speaking Our Truth: A Journey of Reconciliation (Orca) and Bill Gaston received his second City of Victoria Butler Book Prize, this time for A Mariner’s Guide to Self-Sabotage (Douglas & McIntyre) at the 15th Victoria Book Prize Gala. 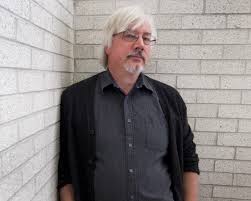 Gaston’s collection of ten cautionary tales was praised for moving seamlessly from the funny to the poignant to the surprising and the absurd. “Gaston has a gift for making ordinary moments feel transcendent,” judges concluded. Gaston’s earlier book Gargoyles (House of Anansi) won the same prize in 2007. Gaston has been a finalist for the Giller Prize with Mount Appetite, and he was the inaugural recipient of the Timothy Findley Prize, awarded by the Writer’s Trust of Canada.

Gray Smith has presented Canada’s collective history, present and future, for young readers who might be encountering the concept and practice of reconciliation for the first time. Her book introduces the lives of residential school survivors and also how the findings of the Truth and Reconciliation Commission are resulting in actions for social change. She is a mixed-heritage woman of Cree, Lakota and Scottish ancestry who resides on Lekwungen territory. Her first novel, Tilly: A Story of Hope and Resilience, won the 2014 Burt Award for First Nations, Metis and Inuit Literature. 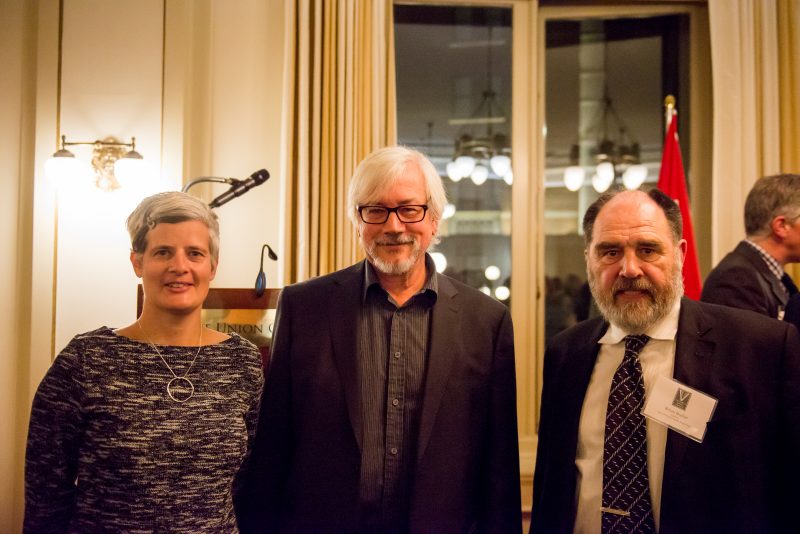 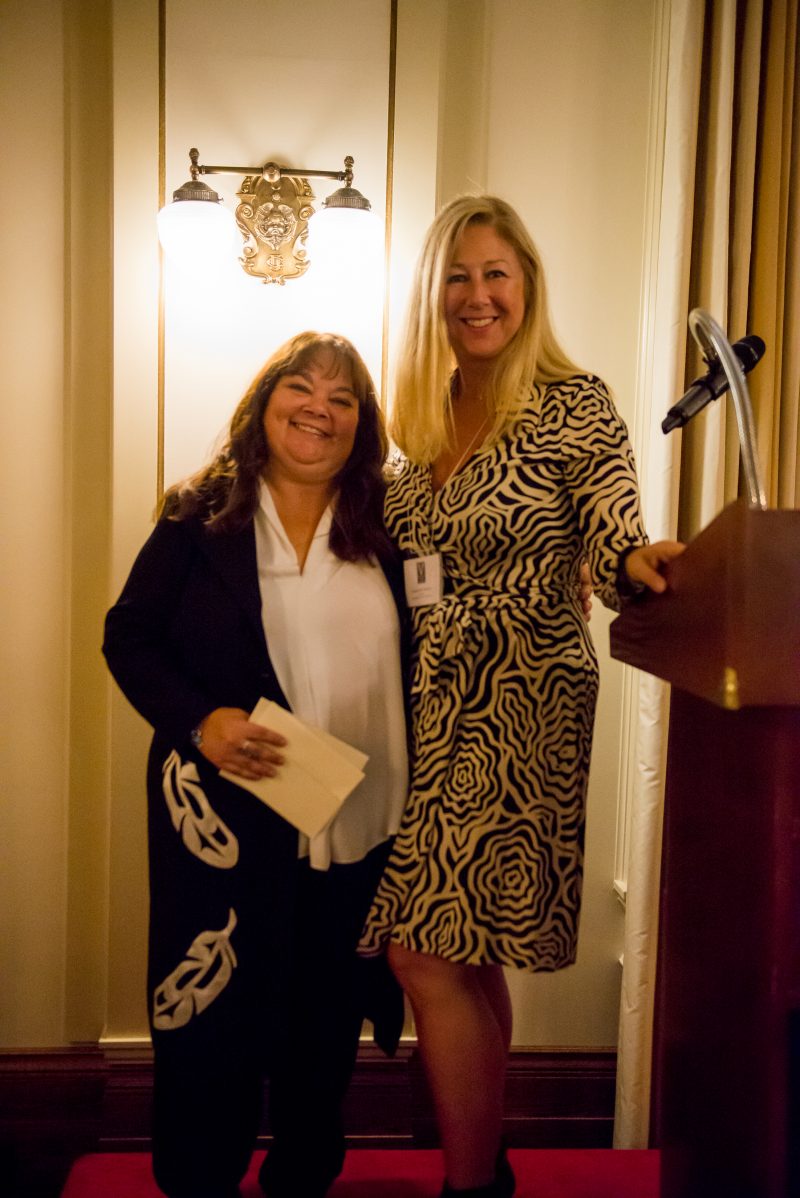