Tracing a modern Kurtz in the Congo 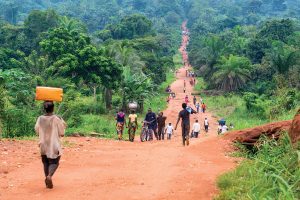 A white protagonist leaves Kinshasa in search of a villain in the dense jungles of the Congo.

The novel’s depiction of the confusion and violence of the Congo is entirely convincing according to reviewer Paul Headrick. 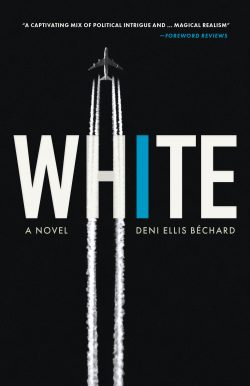 Nothing is unusual in a novelist drawing material from life, and usually the best reading strategy is to ignore such connections, but in the case of a new novel set in the Congo, White, doing so might be a mistake, for the connections are so specific, including the narrator’s name: Deni Ellis Béchard.

The narrator of White has a dramatic CV: freelance war reporter, novelist, and memoirist. It’s a background that closely matches the author’s, even down to the contents of their memoirs.

The narrator in his novel says, “I’d published a memoir about my youth, about my father’s criminality, and the way a son grows into his father’s shadow.”

Narrator-Béchard (we’ll call him “Deni”) is returning to the Congo as the novel opens; but whereas before he covered a war there (as did author-Béchard — hereafter “Béchard”), now he’s in search of a story of crime and corruption in the world of nature conservation. He plans to chase down a secretive, rogue conservationist, Richmond Hew, and write an article exposing him. Hew is famously successful in establishing park reserves, but also notorious for his manipulations, his violence, and his ugly exploitation of his power. 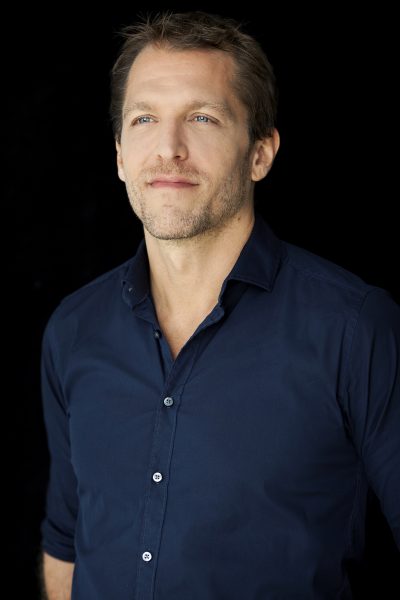 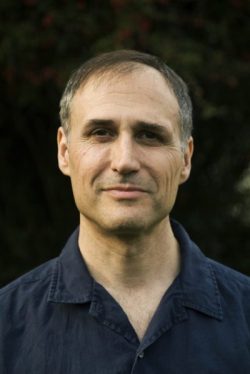