Summer of the Horse: A Memoir 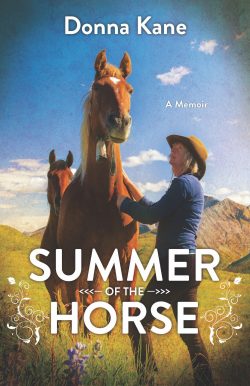 “Wilderness… is a place that retains its beauty because it escapes us.” — Donna Kane

In her literary memoir, Summer of the Horse, Donna Kane explores the wilderness of her mind as well as that of the Muskwa-Kechika Management Area, a 6.4 million hectare wilderness area in the northern Rockies and Cassiar mountains of British Columbia.

Kane’s “wilderness” overlaps with the traditional territories of the Kaska Dena, Treaty 8, and Carrier-Sekani First Nations.

A chance meeting with Wayne Sawchuk, a conservationist and guide in the Muskwa-Kechika, changed Donna Kane’s life.

She left a twenty-five-year-old marriage and embarked on new adventures and a different lifestyle. Not very comfortable commanding horses, Kane had lots to learn on the trail. In Summer of the Horse, Kane reflects on her life, the natural details of the landscape she’s immersed in, and her relationships with the people and horses around her. Those interested in the Muskwa-Kechika Management Area – and in remote packhorse adventures and in horses generally — will appreciate Kane’s thoughts and experiences. 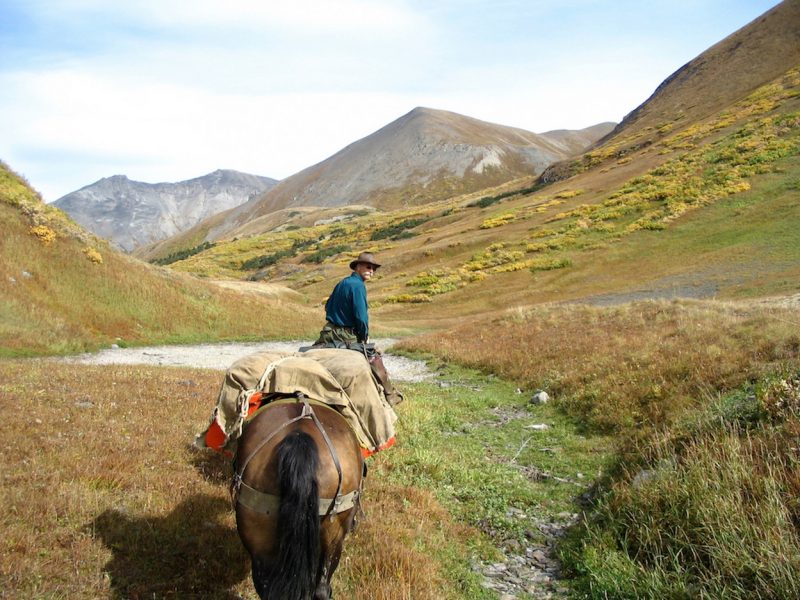 Recent writing on the Muskwa-Kechika is limited, with the notable exception of Wayne Sawchuk’s book of photographs, Muskwa-Kechika: Wild Heart Of Canada’s Northern Rockies (Northern Images, 2004), which makes this book a welcome addition to the literature on this little known wilderness area.

The contents of Summer of the Horse jump around chronologically from Kane’s adventures in the Muskwa-Kechika to her first meeting with Sawchuk, to memories of her childhood. Much of the book centres on the summer she spends caring for an injured horse, Comet, at their house at Rolla in B.C.’s Peace River District.

Comet’s leg was injured when other horses picked on him while they were waiting in a pen to be shoed. Kane forgot to check on the horses and felt responsible for the injury. As her main task with Sawchuk’s horseback expeditions was to run the operation from their house in Rolla while Wayne guided adventurers, Kane became responsible for spraying Comet’s injury twice a day all summer until it healed. 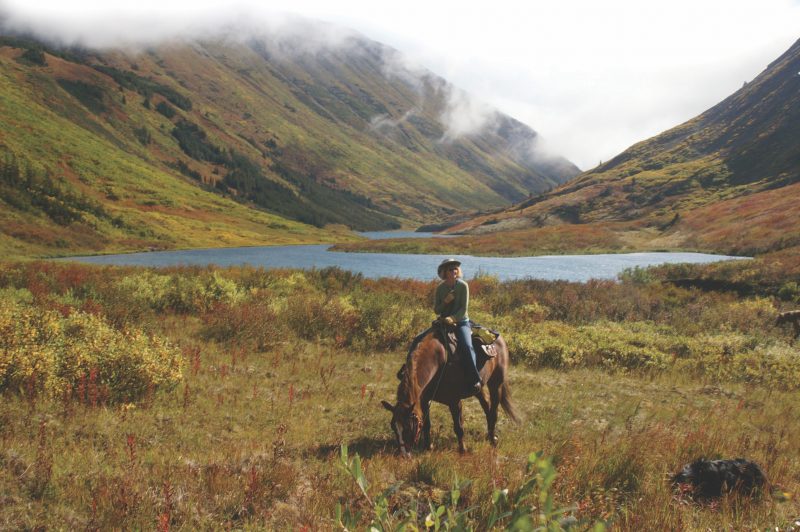 The chapters describing Kane’s adventures in the Muskwa-Kechika, as well as the evocative photographs included in the book, give the reader an excellent sense of the beauty and remoteness of the northern landscape. The Management Area, Kane notes,

… still possesses the qualities of unroaded valleys and undammed rivers and many unnamed mountains, a place with few mapped routes, where bears and caribou are not habituated to humans, a place where you can ride along a cliff at dusk and hear nothing except the squeak of your saddle — no roar of a gas plant, no vehicles driving by, no hum of a fridge or furnace kicking in.

It is, she continues, “A place where my thoughts seem to echo that silence, reminding me that I need quiet in order to think.” Kane’s passion for this wilderness area inspires readers to become future visitors, as well as demonstrating the need to keep this region as unchanged as possible.

Kane is exceedingly honest in her reflections. She doesn’t hold back from sharing frustrations and feelings in her relationships with Sawchuk, their family, friends, and horses, and the natural world. A reader of Summer of the Horse will see Kane grow as her life with Sawchuk takes her in new directions, especially taking charge of horses. Her openness and candour create an empathetic bond to draw the reader into her life and thoughts and into her journey of self-discovery. 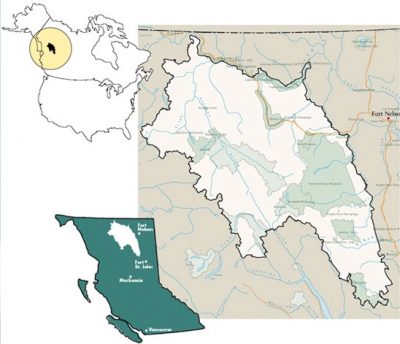 Reflective and descriptive, entire chapters of Summer of the Horse are devoted to descriptions that bring you into Donna Kane’s thoughts — but that aren’t always particularly relevant to the rest of the book. One example is her description of a moth landing in a glass of Merlot in a chapter entitled “The Gaze.” Kane ties this to other memories, but it has little to do with the main narrative of the book. If similarly long and descriptive passages are not your cup of tea, then either skip this book altogether or skim such passages until you return to Kane’s well-written main narrative.

Extremely well read, Kane quotes extensively from authors, poets, philosophers, and historians. Usually these quotations flow beautifully within the main narrative, such as when Kane is contemplating the meaning of wilderness, a central concept to this work; but sometimes, these quotes took me back to university English classes where authors’ meanings were analysed – and over-analysed.

Summer of the Horse comes at an opportune and important moment as more and more wilderness areas in northeastern British Columbia – and indeed across the province — give way to roads, industry, and settlement. This intimate book speaks to the way we can be changed and shaped by wilderness and in the process reminds us of the importance of keeping such areas as wild as possible. 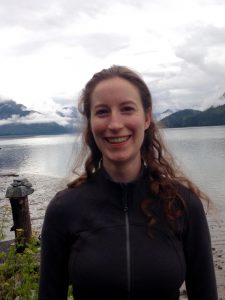 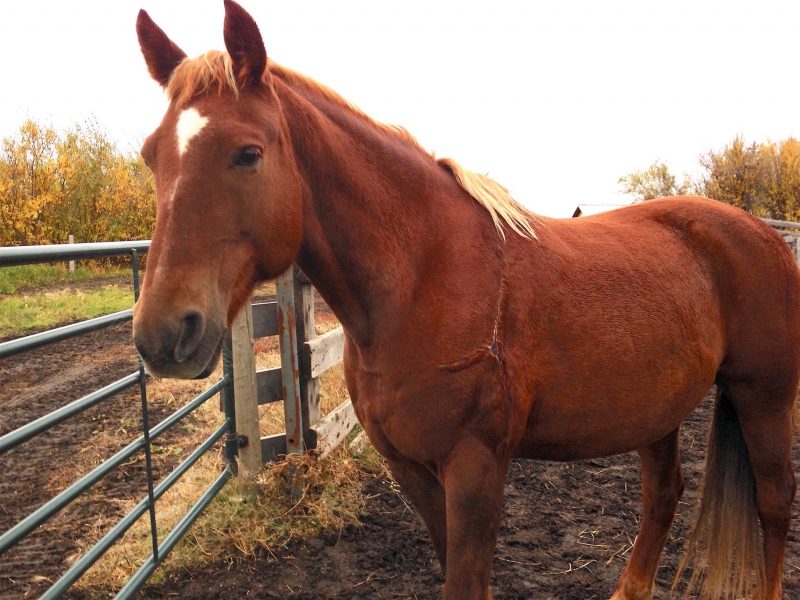