The bard and the bees

Poet Renée Saklikar teams up with one of the world's leading bee experts, Mark Winston of SFU, for Listening to the Bees.

What all the buzz is about: Renée Saklikar in bee garden. Photo by Adrian Dix

Winston approaches Saklikar’s poetic concerns by foregrounding his own unscientific love of words, especially from the world of beekeeping: queenright, teneral, hibernaculum, diapause. 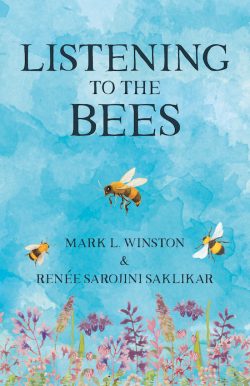 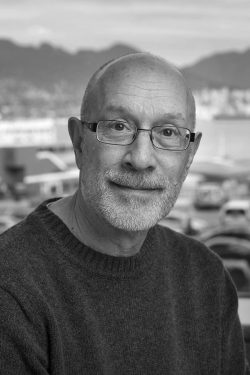 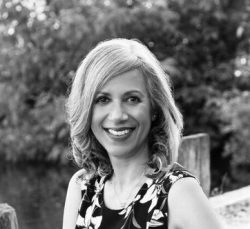 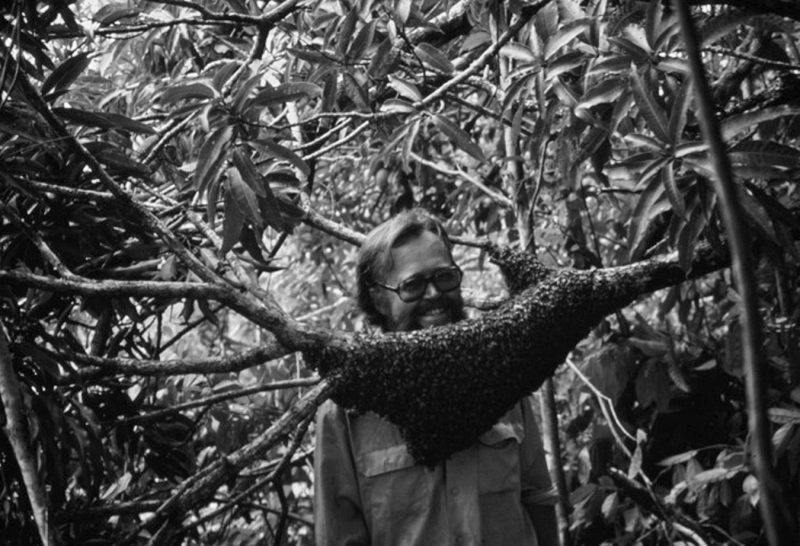 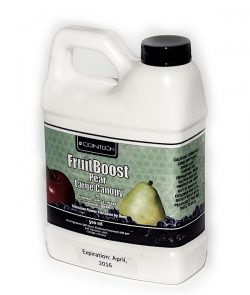 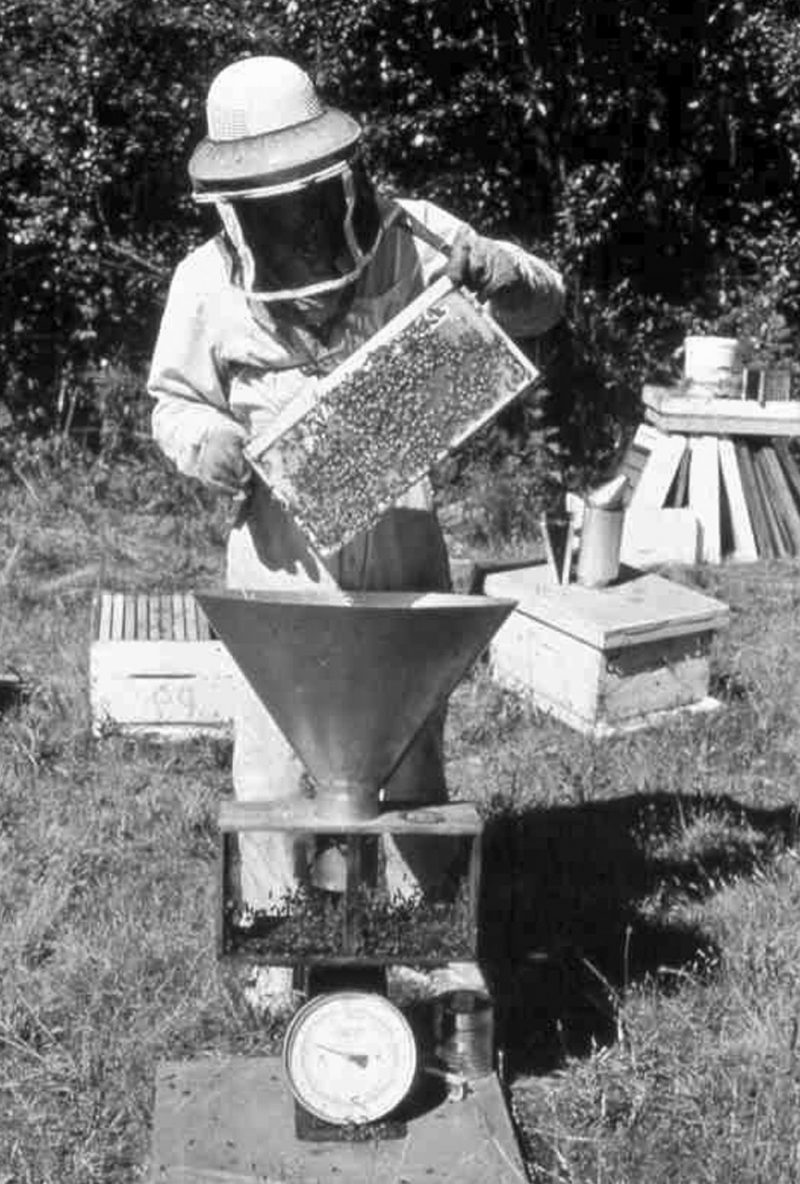 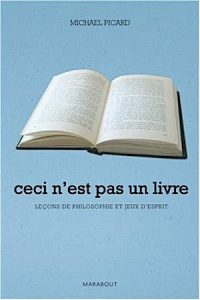