Tales from North of 60

Richard Van Camp's new collection of short stories reflects oral history traditions of the Tlicho who live in what is now called the Northwest Territories. 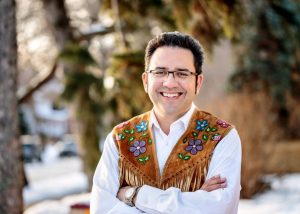 Reviewer Paul Falardeau says Van Camp’s tone is conversational, whether hearing a tape recording or the gossip of aunties, we get the second-hand account, first-hand and with flavour. 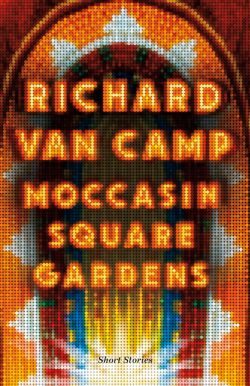 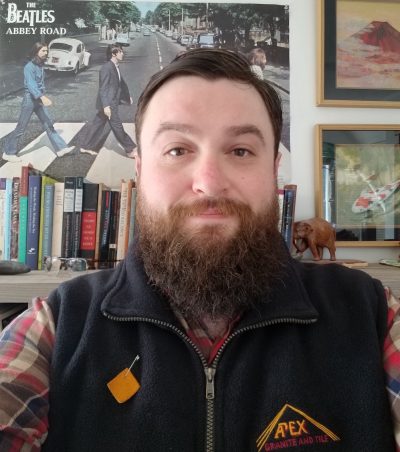