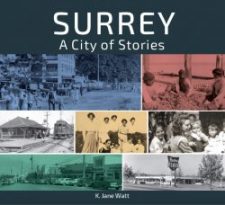 This visually rich book provides a satisfying history of the City of Surrey, the fastest growing in Metro Vancouver, with B.C.’s second largest civic population of about half a million people. For a project to mark Canada’s 150th birthday, K. Jane Watt has devoted her passion for B.C.’s past to provide a concise text accompanied by more than 500 photographs, documents, maps and other fascinating illustrations. Obviously delivering an historical overview of sprawling Surrey is a daunting task, considering its vast mix of urban and rural landscape framed by the Fraser River to the north and the Strait of Georgia (Boundary Bay) to the south, including six town centres in between — Whalley, Guildford, Fleetwood, Newton, Cloverdale, and South Surrey. 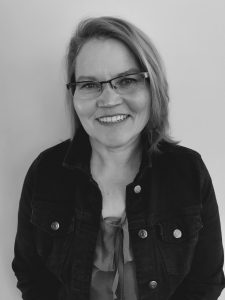 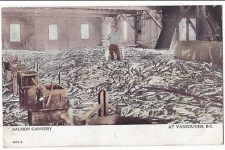 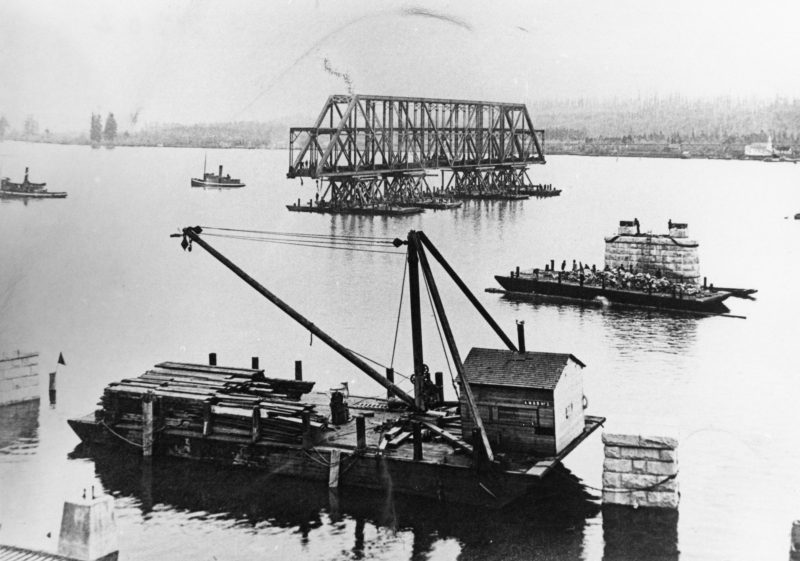 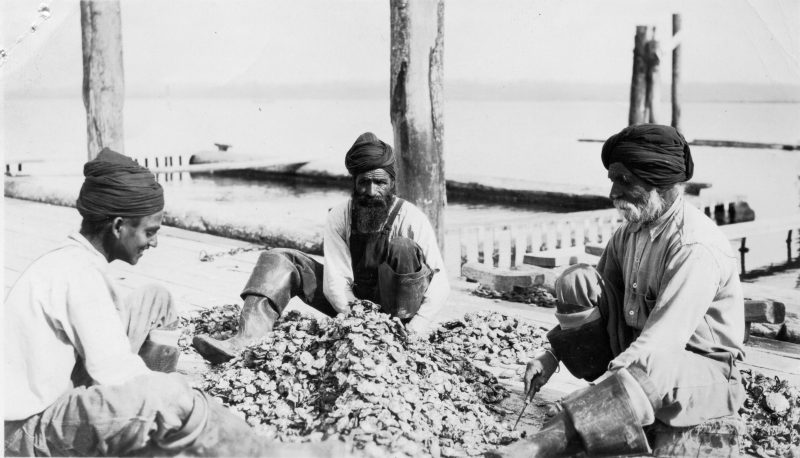 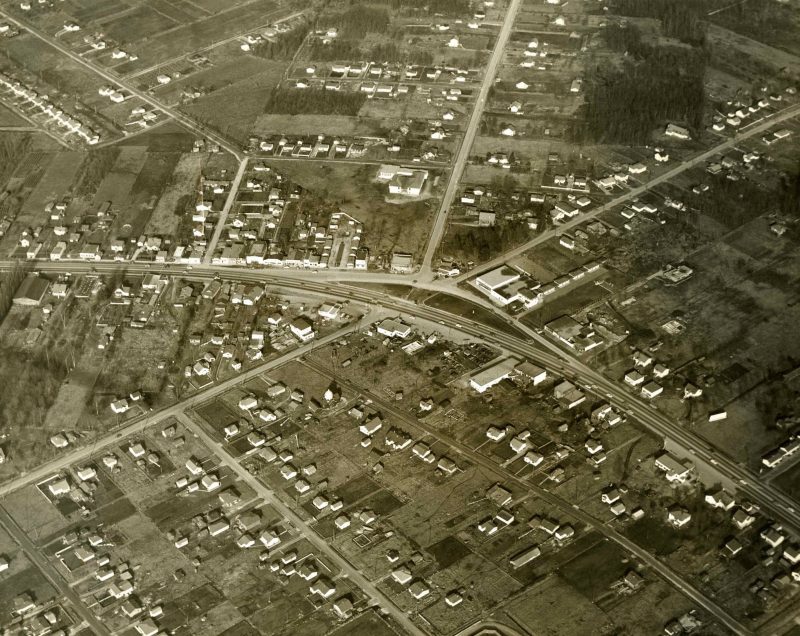 In Surrey: A City of Stories, Jane Watt has provided a well-researched, engaging, and inclusive historical overview of this fast-growing city – and a worthy and welcome addition to B.C. bookshelves. 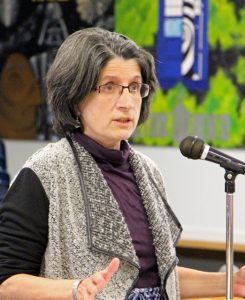 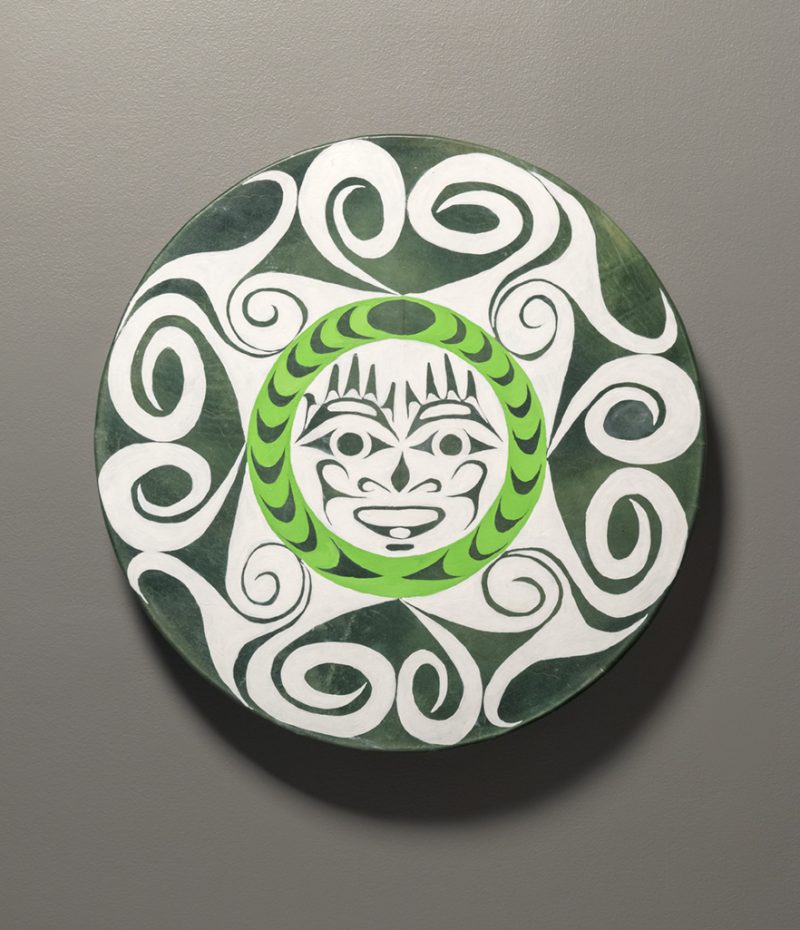