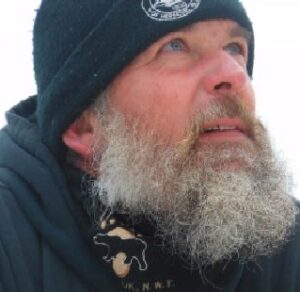 Sailor, artist and author R. Bruce Macdonald worked on a tall ship when he was a young man. It was a good introduction to the power of superstitions over sailors. The tall ship ran into bad weather with waves “the size of houses.” Things only got worse when the ship’s figurehead was torn off by the storm. The captain vowed to find the problem and began searching the ship. With an “Aha, I’ve got you now,” he pulled out an umbrella, broke it over his knee and threw it overboard. “A few hours later the wind shifted, the seas calmed and we began to make progress,” writes Macdonald in his nautical reference book, Never say P*g: The Book of Sailor’s Superstitions (Harbour $22.95). According to sailor lore, “umbrellas are for use in foul weather ashore, as they are impractical on a ship; bringing one on board is thought to tempt fate and to bring on a storm.” Recommended for all sailors. 9781550179798