Summers up the coast 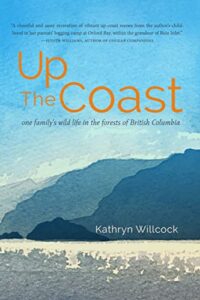 Vancouver-raised Kathryn Willcock grew up in the 1960s spending summers in logging camps on the coast of BC where her father lived and worked nine months of the years.

When asked where she went every summer, Willcock’s usual reply was “Up the coast.”

That catch-all name never elicited further questions she says, “because, for most people, ‘up the coast’ was a vague place somewhere north of Vancouver, with endless forests, a rugged coastline, and not much else.”

But it was magic to Kathryn and her sisters.

“There was no point in trying to explain that my father’s logging camp was situated on the shores of one of the most spectacular fjords in the world. I loved going there for the freedom and the beauty, and sitting around the kitchen table at night with my family, telling stories by the light of a kerosene lamp.”

Willcock relates these memories in her hybrid memoir/fiction Up the Coast: One family’s wild life in the forests of British Columbia (NeWest $24.95), to be launched in person on August 27, 2:00 pm at the West Vancouver Memorial Library.

Willcock cites mainly Orford Bay as the location of her tales, although she notes in a disclaimer “that is not entirely the case. Logging camps moved around a lot, dictated by the government-granted areas they could log.” But in the interests of keeping the story moving along, she omitted the extra information. Willcock also created some characters, presented others as composites of more than one person and changed the names of most people mentioned in the book.

Fellow NeWest author, Meaghan Marie Hackinen, who wrote South Away: The Pacific Coast on Two Wheels (NeWest, 2019) about bicycling from Terrace down the Pacific Coast to the Baja Peninsula, praises Willcock’s BC story, “when children were set loose to play in the wilderness, women kept rifles next to the wood stove, and loggers risked their lives every single day. [Willcock’s] tales of grizzly bears, American tourists, and a couple of terrified gangsters, along with the wisdom of Indigenous elders, pour off the page like warm syrup on a stack of cookhouse hotcakes.” 9781774390511 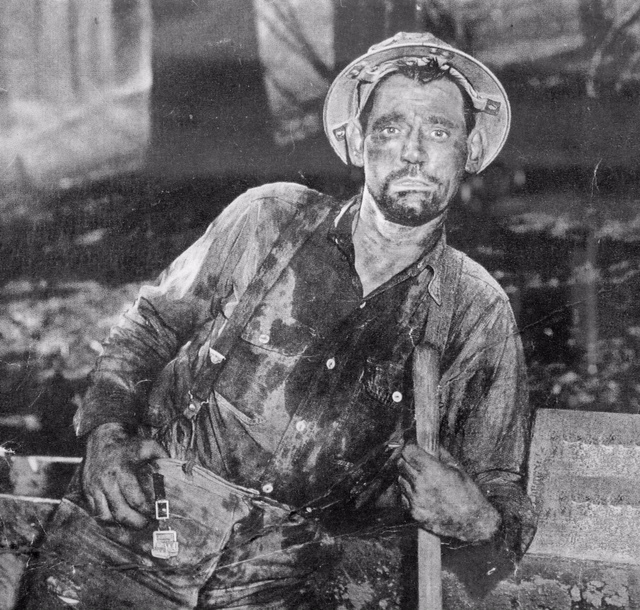 Willcock’s father, John, at the end of another very long day logging.