Stephen Reid died of pulmonary edema and third-degree heart blockage in the Massett hospital on June 12.

By the end of his life, Reid had published two books and served time in more than 20 American and Canadian prisons. 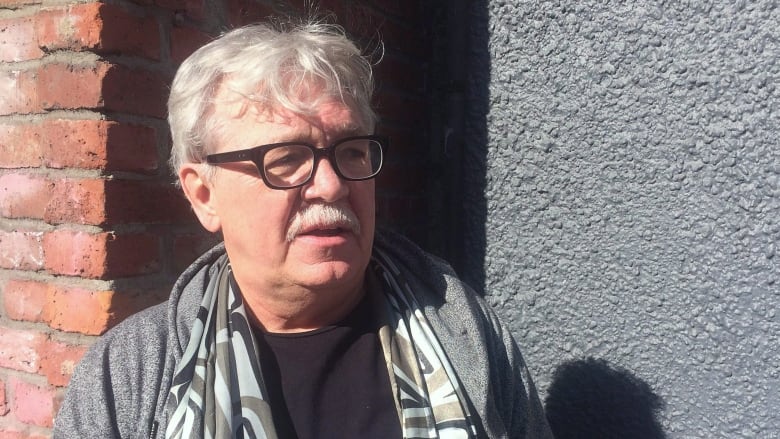 At age 63 in 2014, Reid was granted day parole at a hearing at William Head Institution in Metchosin. He was subsequently permitted to revisit Musgrave in Masset where he took up residence. 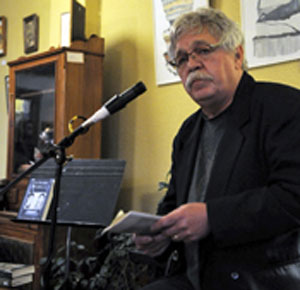