SOG. Save our glaciers 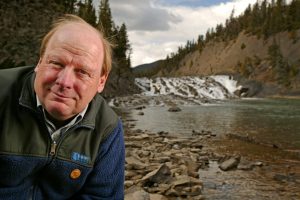 Robert Sandford's response to glaciers is visceral: “The water within us feels the tug of the tide”

An unprecedented array of full-colour photographs of some of western Canada’s most striking glaciers and icefield elicits awe. 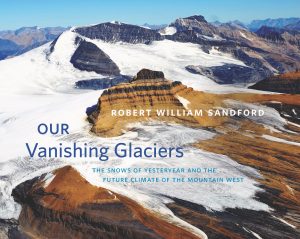 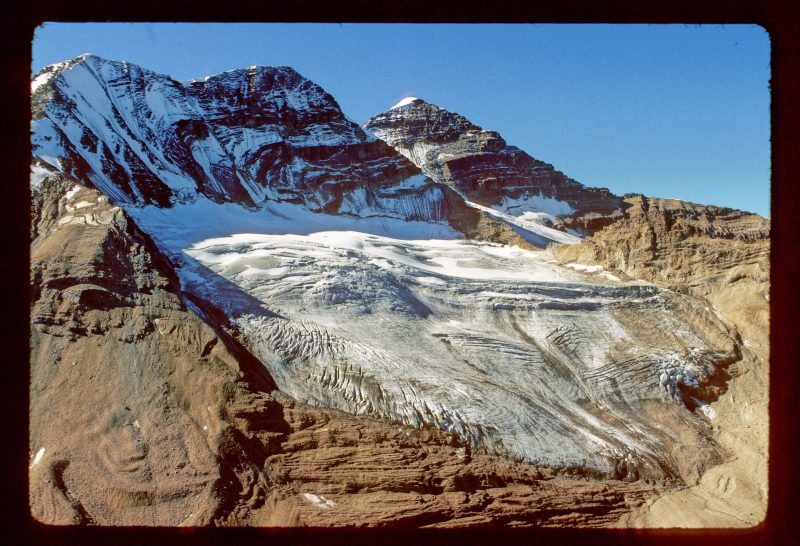 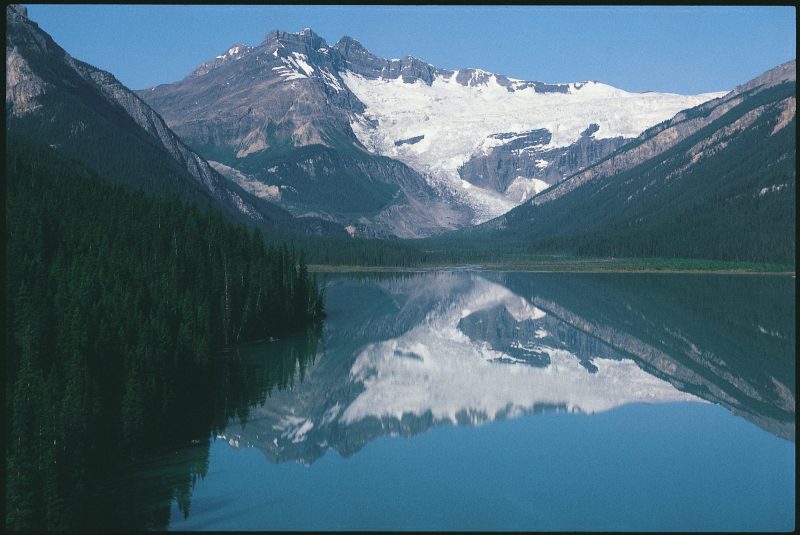 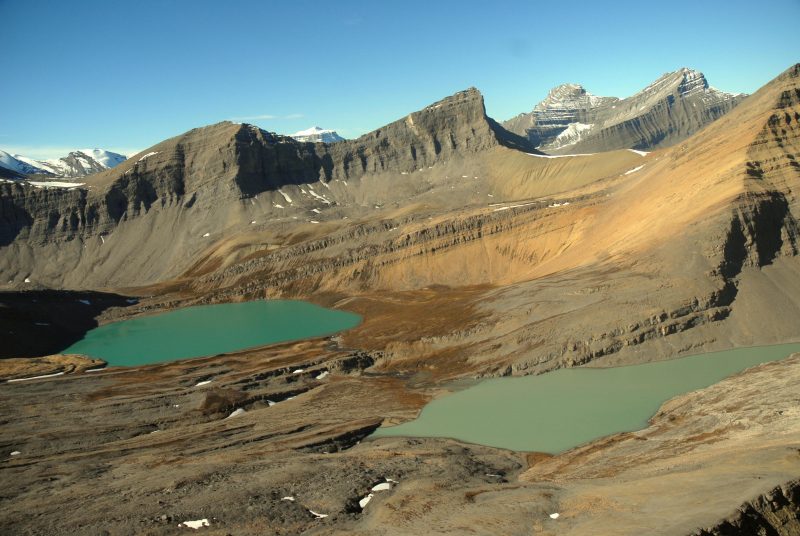 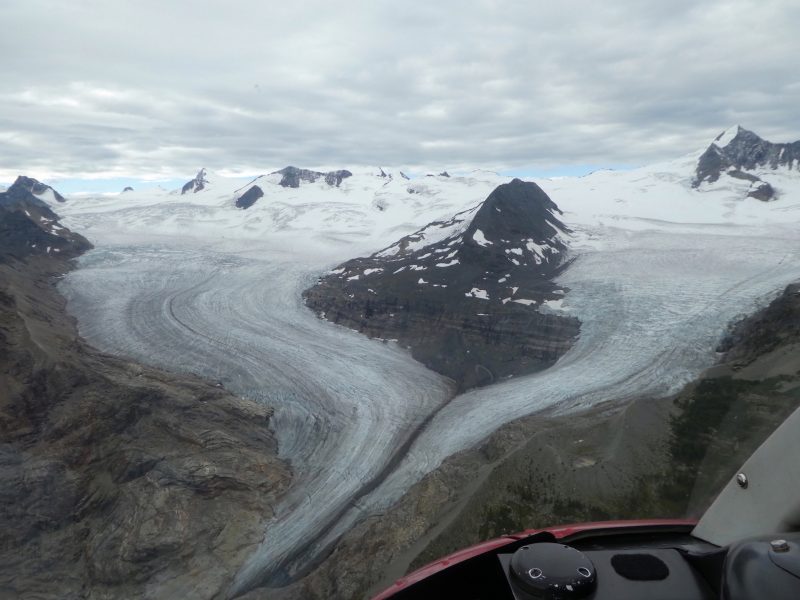 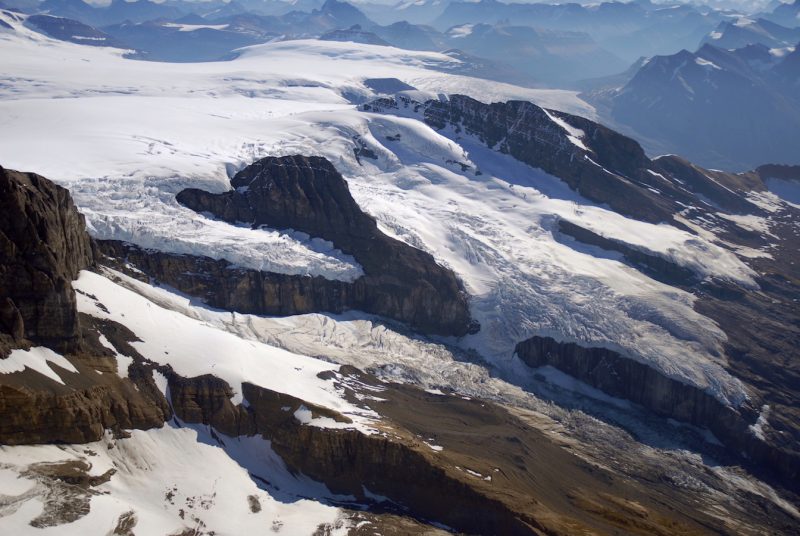 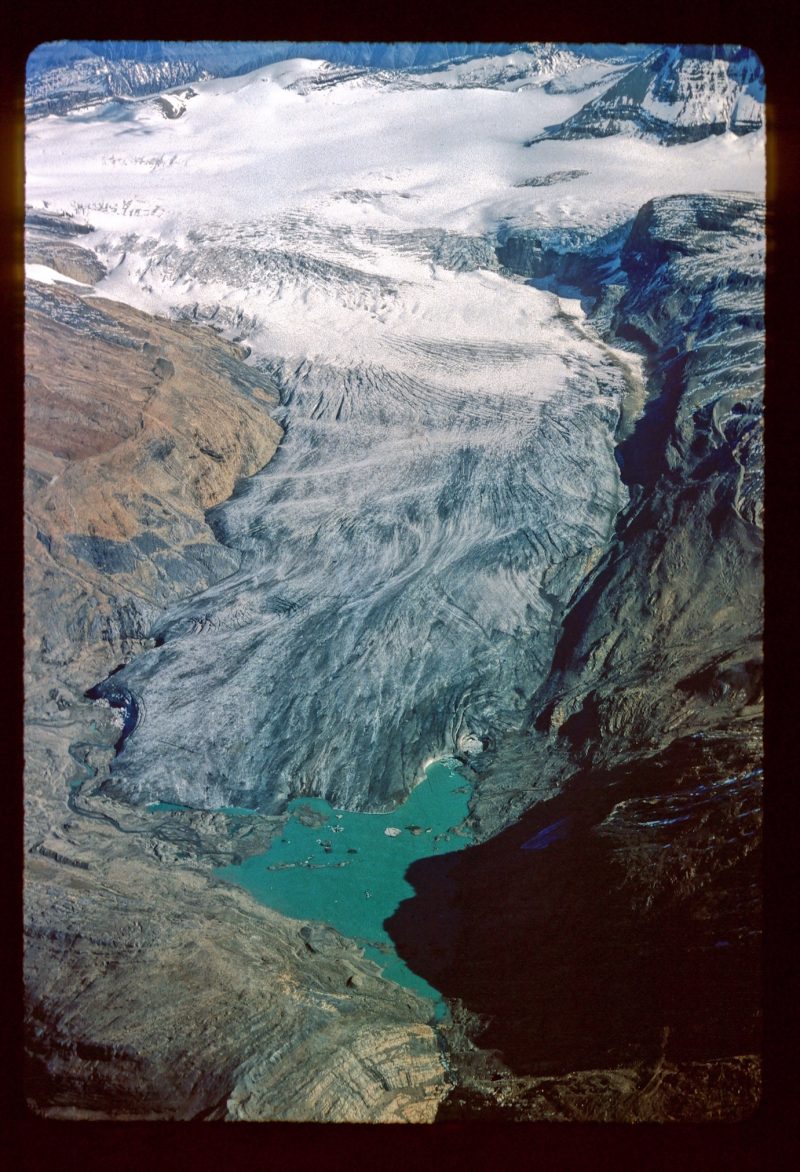 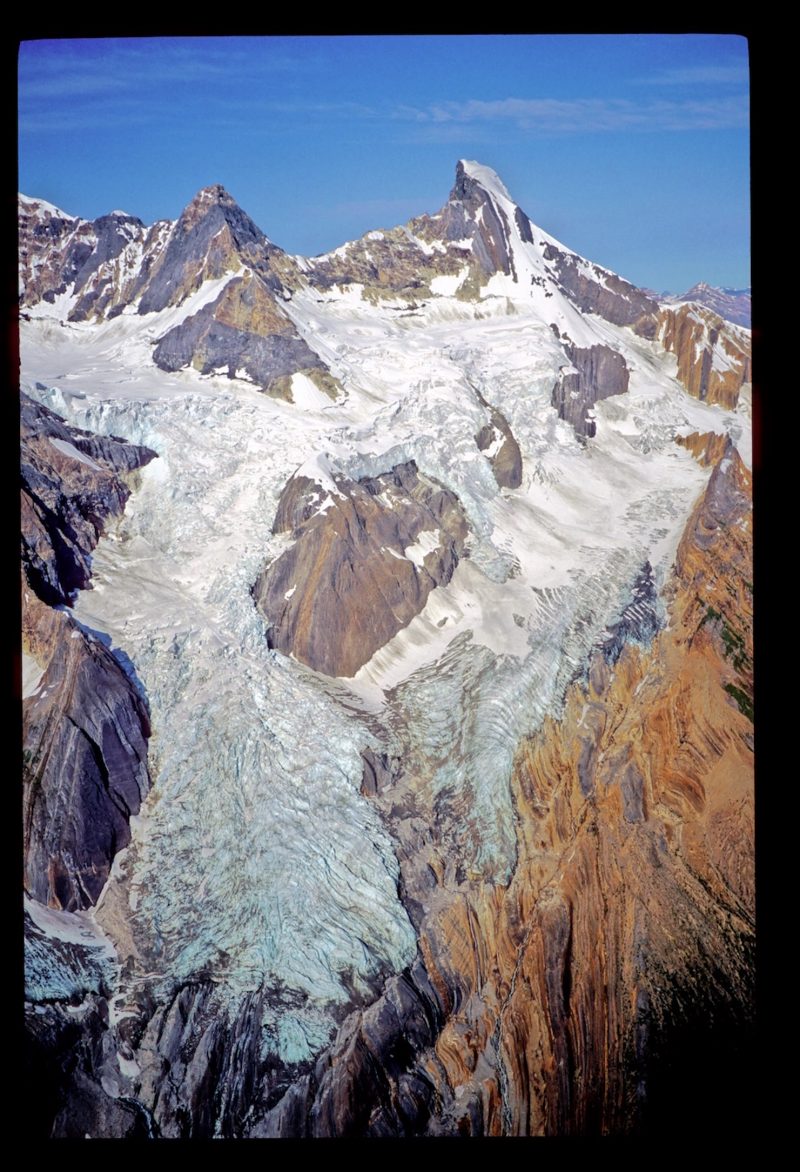 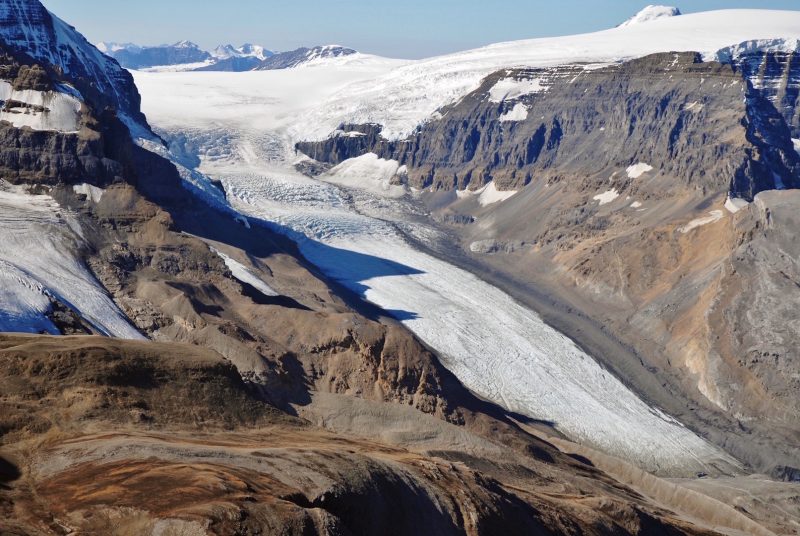 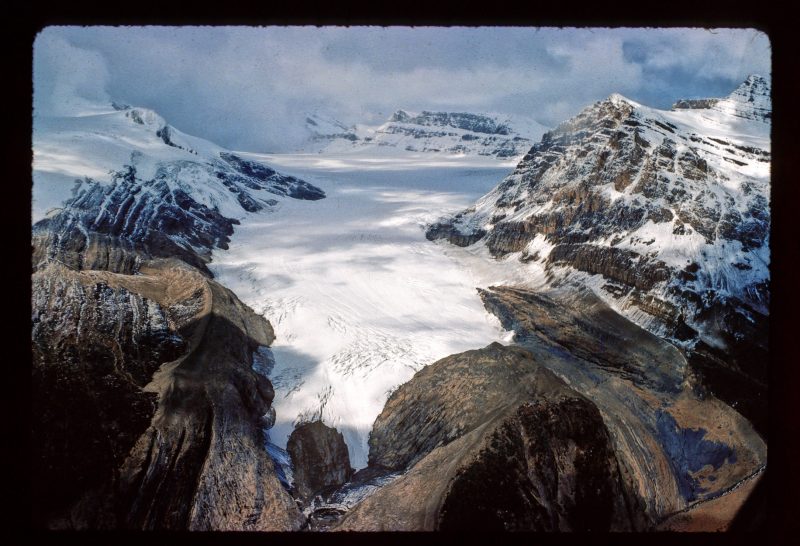 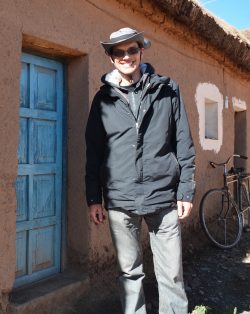 2 Responses to “SOG. Save our glaciers”