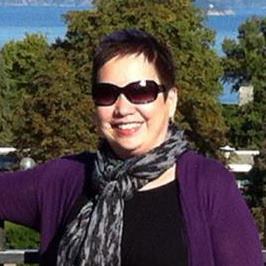 Just as missionaries in B.C. sought to shelter First Nations women and girls from prostitution, the Methodist Woman’s Missionary Society in Victoria established a “Chinese Rescue Home” as a refuge for Chinese prostitutes and other “slave girls” for more than three decades. The facility also accepted Japanese girls and women. The institution sought to redeem the lives of more than 400 downfallen women by teaching them domestic skills from 1886 to 1923. With a Ph.D. from UBC, Shelly D. Ikebuchi, department chair on Sociology at Okanagan College, has examined the rescue operation in From Slave Girls to Salvation: Gender, Race, and Victoria’s Chinese Rescue Home, 1886-1923 (UBC Press $95). 978-0774830560