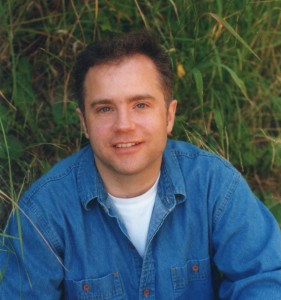 Chad Strong’s first novel, High Stakes, is a western romance set in Victoria in 1877. The main characters are a young gambler, a prostitute and a preacher’s daughter–each of whom endures their own growing pains alongside the burgeoning city itself. High Stakes received a nomination for a Peacemaker Award for Best First Western Novel by the Western Fictioneers, and was a Finalist in the RONE Awards, sponsored by InD’Tale Magazine, in the American Historical category.Strong has lived in various parts of Canada, from Victoria to the Manitoba prairies and southern Ontario. An avid reader from childhood, he appreciates all genres. High Stakes (Musa Publishing 2012) $4.99 978-1-61937-253-5