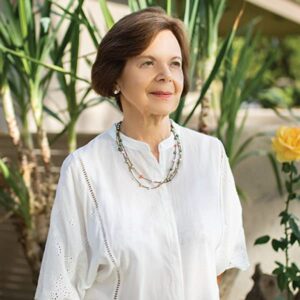 Having grown up in Chile as the child of Holocaust survivors, Eliana Tobias grew up listening to stories of shattered communities in Europe, losing family in Chile under a military dictatorship, and living in Peru during a time of during an intense civil war. Tobias is attuned to how people caught in devastating circumstances later find ways to rebuild their lives. Her first historical novel, In the Belly of the Horse (Inanna, 2017) is about a family escaping the turmoil of Peru’s political conflict in the 1980s. Otilia and Salvador, a mother and son, are apart during the conflict. Her latest novel When We Return (River Grove Books $22.05) revisits Otilia and Salvador who have been separated for twenty years. It’s 2008 and the Peruvian government is ready to make amends to its citizens following the violent guerilla movement of the last three decades. But Otilia and Salvador are stymied by the government when it denies responsibility in their legal case. Tobias splits her time between BC and California. ‎ 978-1632995346